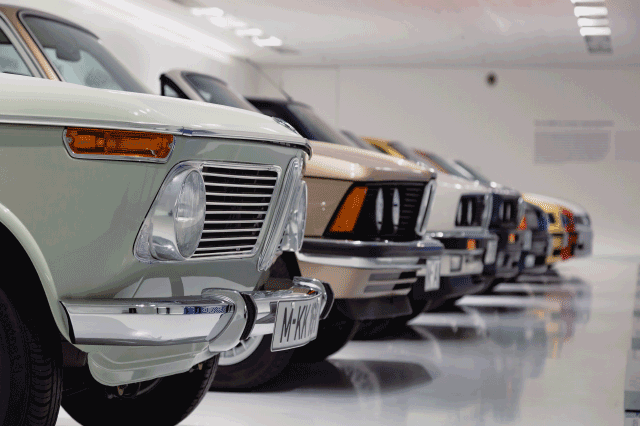 Car Names That Start with S

Do you consider yourself a car aficionado? If so, how many car brands can you name off of the top of your head? How about only those that start with the letter S? While a nonenthusiast would probably be able to name a few car brands, an auto expert would easily name various car brands in an alphabetical fashion.

Karl Benz, a German automobile engineer and expert, is widely considered to be the inventor of the first petrol/gasoline-powered automobile in 1885. This automobile is also considered the first production vehicle. Since then, numerous car makes and models have been designed and manufactured. Let us look alphabetically at those that begin with S, shall we?

Note: Although several brands on this list have been discontinued, models are still available on the used-car market. 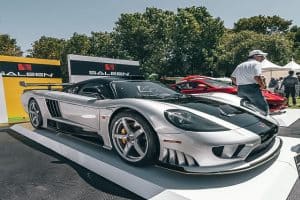 Saleen is an American manufacturer of high-performance sports cars, trucks, and automotive parts. In 2013, Saleen entered into a merger that resulted in Saleen being a publicly-traded company. It is, however, majority-owned by brand founder Stephen M. Saleen. 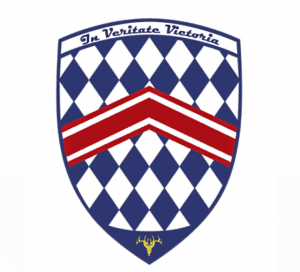 SSC North America, formerly Shelby SuperCars, was founded by an engineer and automotive enthusiast named Jerod Shelby. The company was renamed SSC North America to identify as a separate entity from Carroll Shelby International, another automobile manufacturer. Following years of design and development, SSC completed its first model, the Ultimate Aero, in 2004.

On September 13, 2007, the Ultimate Aero dethroned defending title-holder Bugatti Veyron to become the fastest production car in the world. Their latest invention is the Tuatara, a hypercar with 1750 horsepower with E85 and 1350 horsepower with 91 OCT. Production of customer cars has begun, with the very first one (of only 100 units) to be delivered to its owner before the end of 2019, according to an SSC North America representative. 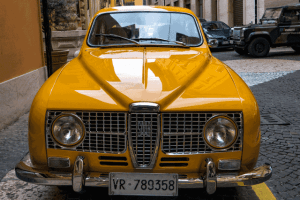 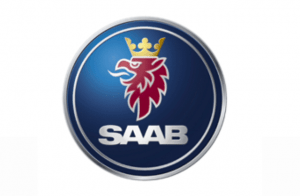 Saab Automobile was an automotive manufacturer that came to be when Saab AB, now known as Saab Group, began a project to design a small automobile in 1945. In the course of its existence, Saab Automobile had various parent companies including, General Motors. The company went bankrupt, and its assets were acquired by National Electric Vehicle Sweden (NEVS) in 2012. Automobiles under the Saab name are no longer manufactured. 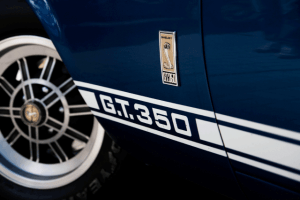 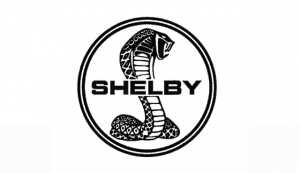 Carroll Shelby wanted a sports car that offered European handling and balance with an American V-8 engine that did not require constant maintenance and repair. So he founded Shelby American to build his dream car, which he named Cobra.

With the help of Ford Motor Company and Britain’s AC Cars, Shelby’s ideal car was built in 1962. Shelby and Ford soon collaborated again, resulting in the 1965 Shelby Mustang GT350. The latest Ford Mustang Shelby to be unveiled is the 2020 GT5OO with a 5.2L supercharged V8 engine and a dual-clutch transmission. 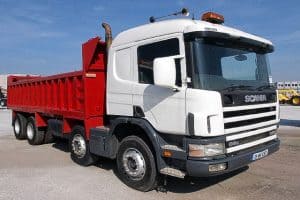 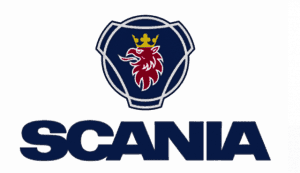 Scania AB, originally Scania-Vabis, is a Swedish manufacturer of commercial vehicles. The company was created by merging Maskinfabriksaktiebolaget Scania and Vagnfabriksaktiebolaget i Södertelge (Vabis) in 1911. Another merger happened in 1969 between Scania-Vabis and Saab AB to create a new company, Saab-Scania. The brand name, Scania, was unveiled that same year.

Following the EU’s rejection of Volvo’s plans to buy Scania, Volkswagen bought Volvo’s stake in 2000, becoming the largest shareholder in Scania. By 2014, Volkswagen controlled 100% of the shares in Scania AB. Aside from manufacturing trucks and buses for heavy transport applications, Scania also manufactures engines. It also offers various services, such as customized maintenance, driver training, vehicle financing, and insurance. 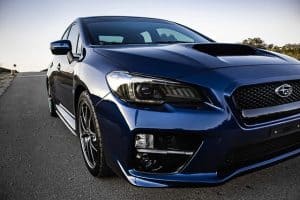 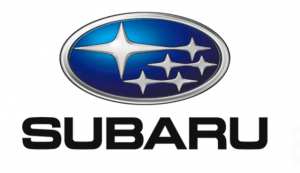 Subaru is the automobile manufacturing division of Subaru Corporation, formerly Fuji Heavy Industries. Each vehicle in the Subaru line is powered by the Subaru Boxer engine. The company’s major overseas manufacturing facility is Subaru of Indiana Automotive, Inc. located in Lafayette, Indiana. Subaru manufactures a range of vehicles, including SUVs, sedans, 5-door cars, and coupes.

There are and have been many more car brands that start with the letter “S.”  Such car names include but are not limited to, Scion, SRT, Soueast, Saturn, Spirra, Setra, Spyker, SEAT, Smart, SsangYong, Scorpion, Skoda, and Studebaker.

I hope you have enjoyed this list of cars that start with “S.”  I have one final questions for you:

Which “S” car brand name is your favorite?

If you liked this article make sure to check out: What does Clean Title Mean and How Much Does It Cost To Make A Car

Our latest articles on Blog 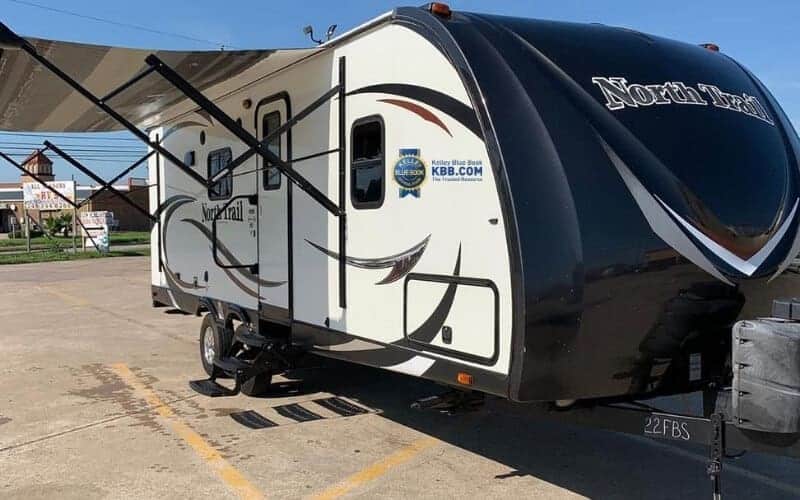 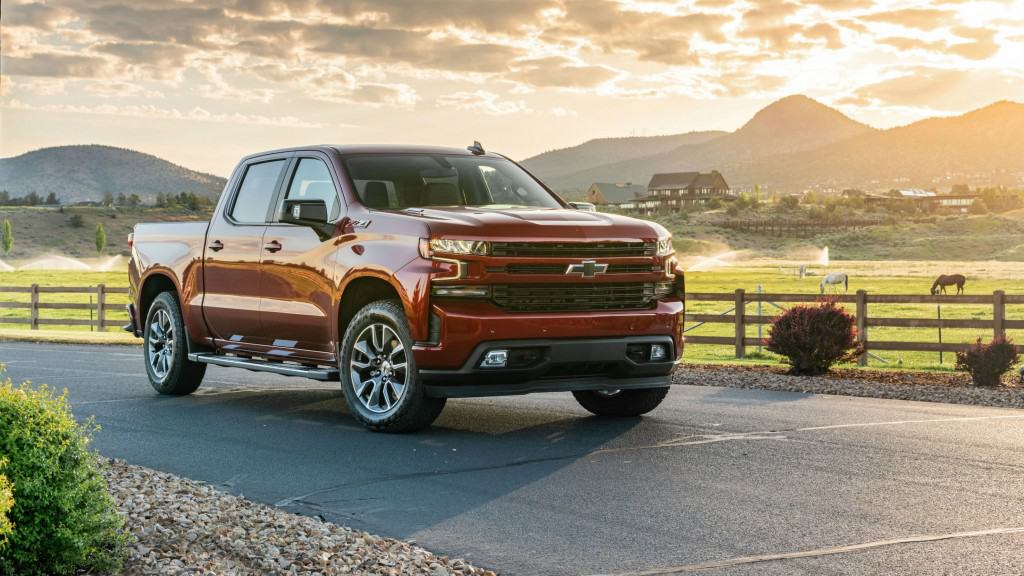 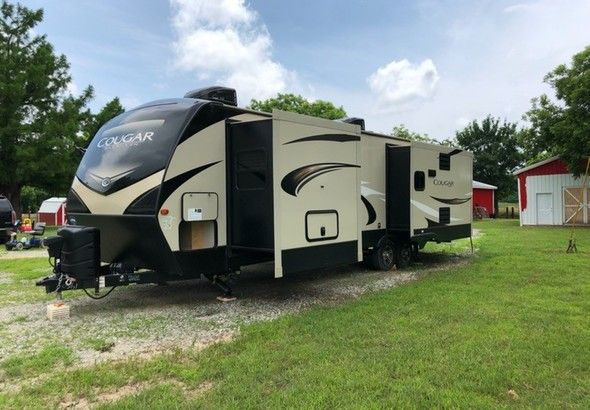