How Much Does It Cost To Make A Car? (The Answer) 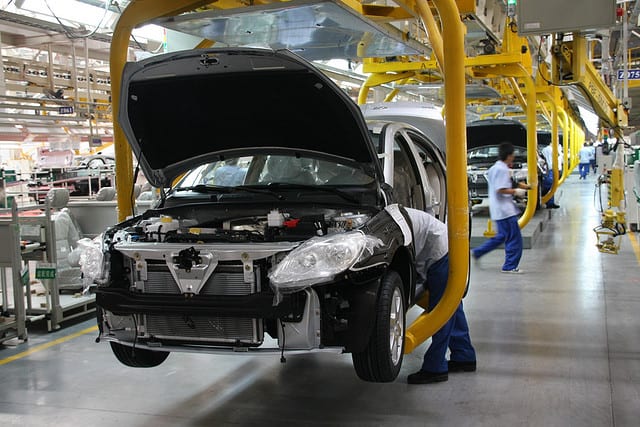 How much does it cost to make a car? Follow along, and I will show you the cost. I am a mechanic and have built cars from the ground up since I was a kid; this is not an easy nor a cheap project. The price of the end results always depends on the parts you choose to use, but in this example, we will go by the average of a manufactured car first, then I will go into more detail on how I make my cars and the cost of those.

Manufacturing a car comes with a variety of different costs, the parts are only one of them, these are the categories we need to take into count to figure out the total manufacturing cost of a car :

How to calculate the Cost To Make A Car 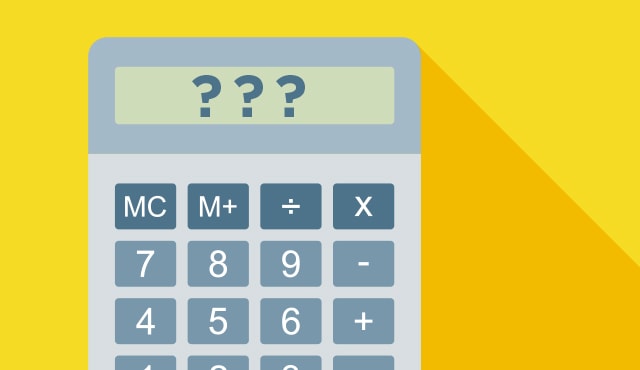 Components: The manufacturer needs components and usually these are shipped from several different manufacturers.

Packaging cost: When you are shipping tons and tons of components the packaging cost can up to be a significant cost we need to keep in the math calculation.

Logistic costs: This would be costs like transport, warehouse costs etc, anything that happens in between the supplier to the car factory.

Internal costs: Lastly is the expenses in-house, such as operations, salary, electricity, and other factory costs.

However, what these numbers are is different for each and every car manufacturer. If you are going to take the cost from factory to your doorstep then there are a lot of other cots that you must consider such as marketing, loans, what tools they use, quality of parts, where the car is made, where the parts are stored, etc.

The only way we can calculate the manufacturing cost of a car is to take the cost of the car at the dealership and divide it in half.

The reason the smaller cars are sold at a higher percentage is that they do not make the car brands that much money, so in order to actually make a profit or in some cases just enough to cover the costs, they need to charge a higher price.

The smaller cars are smaller, but the same process goes into making a small car as a larger car. Since we consumers expect the price tag to be smaller, the car dealerships have to deliver to our expectations which often results in fewer profits or even losses in some cases.

If you hear this and think that the car brands are doubling their money for every car they sell your wrong, because of the other expenses the average profit margin for a car company is 5% of the manufacturing price.

How Much Does It Cost Ford To Build A Car 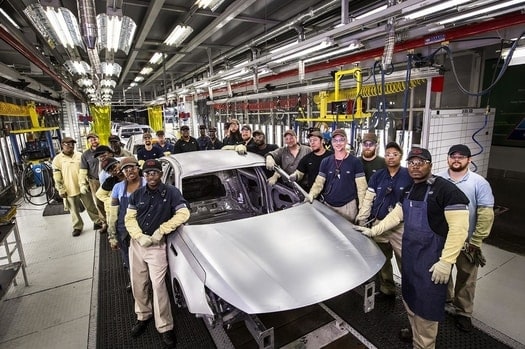 So now when we have our calculation in place lets look at some numbers that have been presented in media regarding the cost of fords manufacturing prices and see if they match up to my assumptions. The car that got the most attention and attention were the Ford F-150 so let’s use that one as an example.

The Ford F-150 has a sticker price of 50, 000$ in the USA. With medias calculations, they concluded that the average cost of manufacturing a Ford F-150 was 27, 000$. Leaving Ford a profit margin of 13 000$. To me, these numbers don’t sound that out of line and I would assume that these numbers would be close to the actual price.

If we were to use the percentages I mentioned earlier in this article we would go by a 40% cost of the sticker price since this is a bigger and higher-priced car. So 60% of 50 000 would be a manufacturing cost of 30 000$ which is very similar to their estimations.

If you think the car market looks attractive because of the high-profit margins then let’s look at the cost of starting a new car company.

How much would it roughly cost to start a new car company? 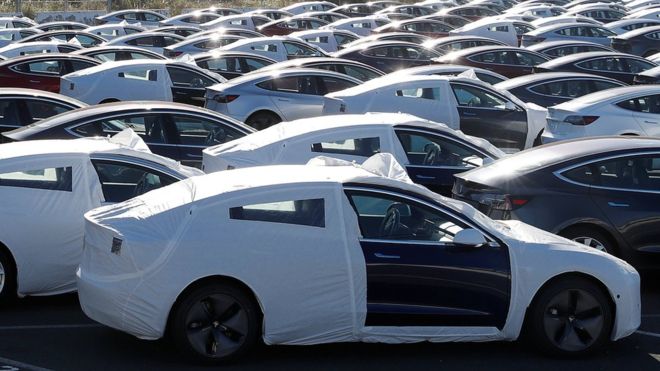 If we were to find the cost of starting a car company, Tesla would be the most recent and relevant company on this subject we were to start a big brand, I will go in detail later on for those who want to actually start a car business and produce their own niche cars.

To start a manufacturing company you would look at a minimum cost of 10 billion dollars. This is only for setting up the business, getting parts, factory etc. After that, you added costs like marketing which is a big part of the game.

However, if you are looking into customizing and making your own niche cars like making a custom engine or changing only the body of older cars you can start up with a lot lower amount, you could get a good start by having a 1 million budget for start-up costs.

An example of such a company would be Hennessy which makes their own engines and install them into lotus/McLaren bodies. Hennessy produces about 10 of these cars a year, this is fairly low volume, but its still a good company with great profit margins.

If I were you and wanted to start a form of car business I would either start a repair shop, save money and invest in better equipment over time until I had everything I needed in order to do customized jobs such as Hennessy. Or you could get an investor, but that’s topic for another day.

Now let’s dive a little deeper, let’s take a look at the cost to make a car engine.

How much does an engine cost to a car manufacturer?

Same as the car the price of the engine will fluctuate, but the cost of the engine doesn’t have the added expenses such as marketing for example. The pricing is pretty straight forward and is fairly easy to get an accurate number.

First of all, if you are thinking about starting your engine company let me reveal the price of only the necessary equipment would cost you: 400 000 000$ – 700 000 000$! Again this is a ball estimate and will vary, but its still a high cost.

If you liked this article make sure to check out: All Car Names That Start with S and How to Get Diesel Fuel Out of Clothes