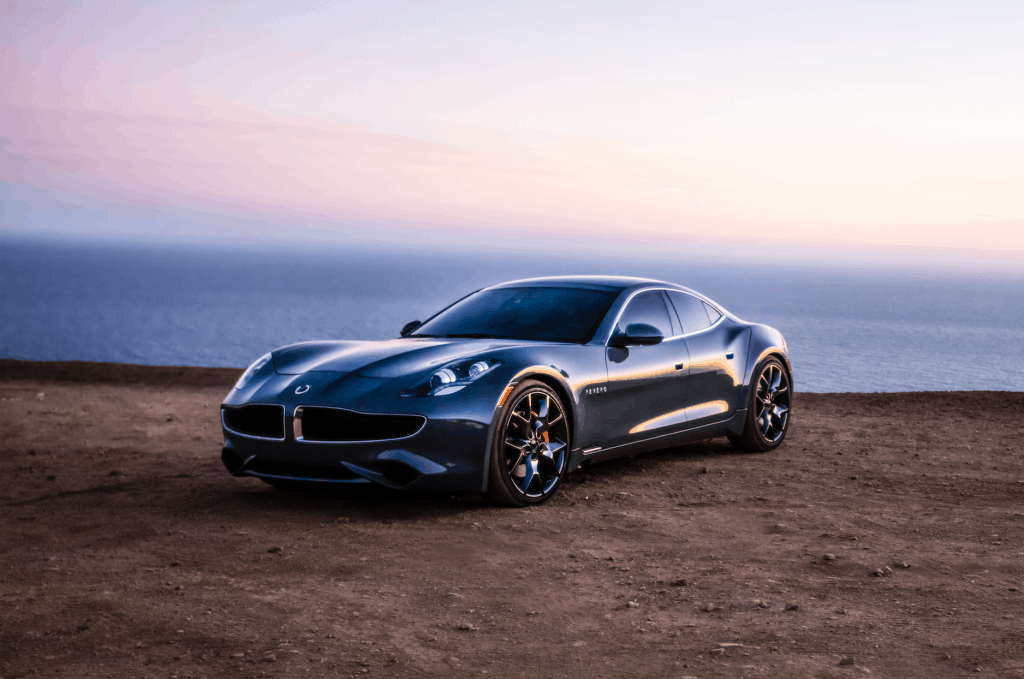 A number of factors influence the type of car that a person buys. Among these are the features and the model. Others make their choice based on the color of the car.

However, there are those who base their choice on the name of a car. Several names are associated with various things such as speed or comfort, among others. In this article, we will take you through a list of cars in the market whose names start with the letter ‘K.’

A Complete List of All the Cars That Start With K 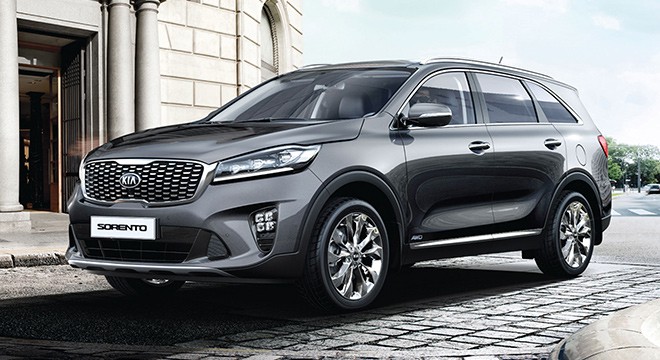 It is one of the biggest car manufacturers in the world. KIA motors company got founded in 1944 with its headquarters in Seoul, South Korea.

Some of the best features of KIA cars are excellent engine capacities and fuel tank capacity. Besides, there are varying seating capacities to choose from.

After being in the market for over 70 years, KIA is one of the world’s mass manufacturers. There are several cars under its brand name. Most recently, they began manufacturing hybrid electric and concept vehicles. 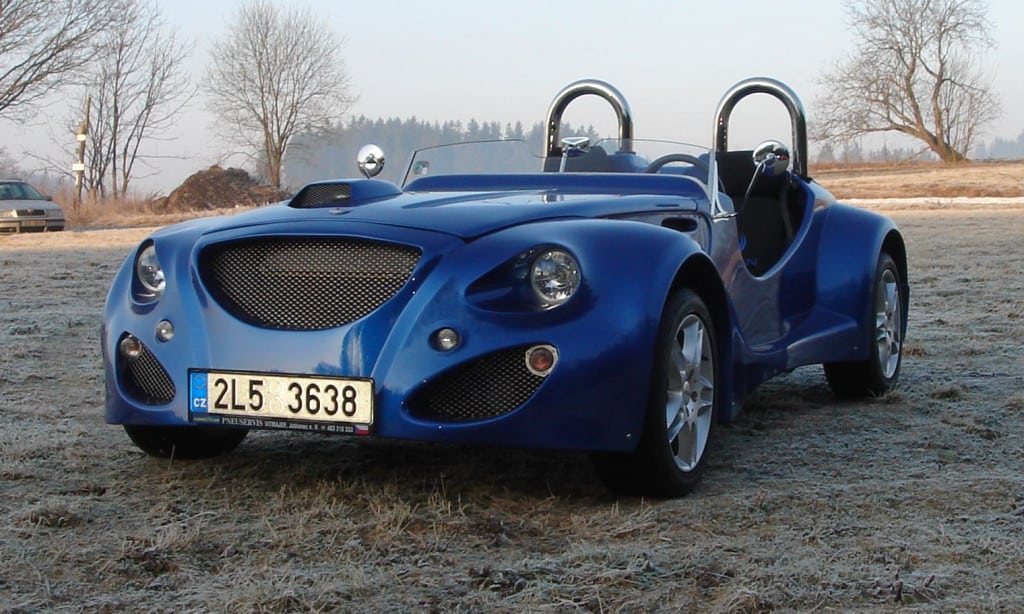 Kaipan got founded in 1992, but it developed its first model in 2006. Kaipan features different engines with different capacities and power.

Kaipan car models have different features depending on the type of engine a specific car has. For example, the Kaipan 47 has a ford engine. 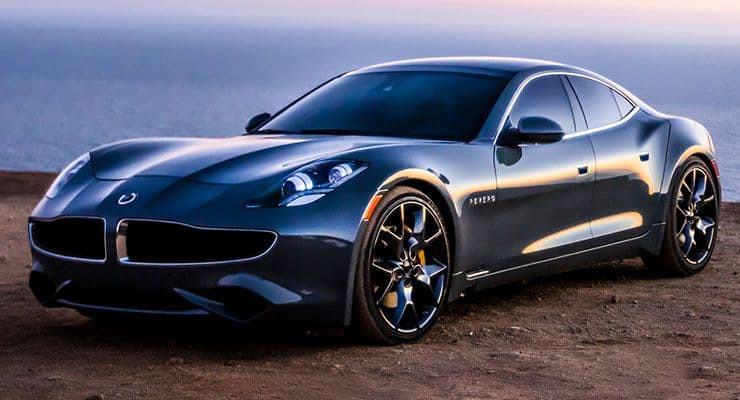 Karma motors is a California based automotive manufacturer. It got founded in 2015 after February 2014 take over from Fisker automotive.

This company started with Henrik Fisker and Bernhard Koehler as managers in 2007. But, it collapsed and sold its assets to a Chinese company, Wanxiang group. That is what led to what is Karma Motors today.

Karma cars have fantastic features that include the ability to produce 1300 Newton meters of torque. Also, it comes with a horsepower of 403 having double 203 brake hose powers. Besides, it can hit up to 125 MPH top speeds. It can also speed up to 60MPH in 6.3 seconds.

The latest car made by Karma motors is the 2020 Revero GT. It has incredible features that make it one of the best luxury cars of 2020. 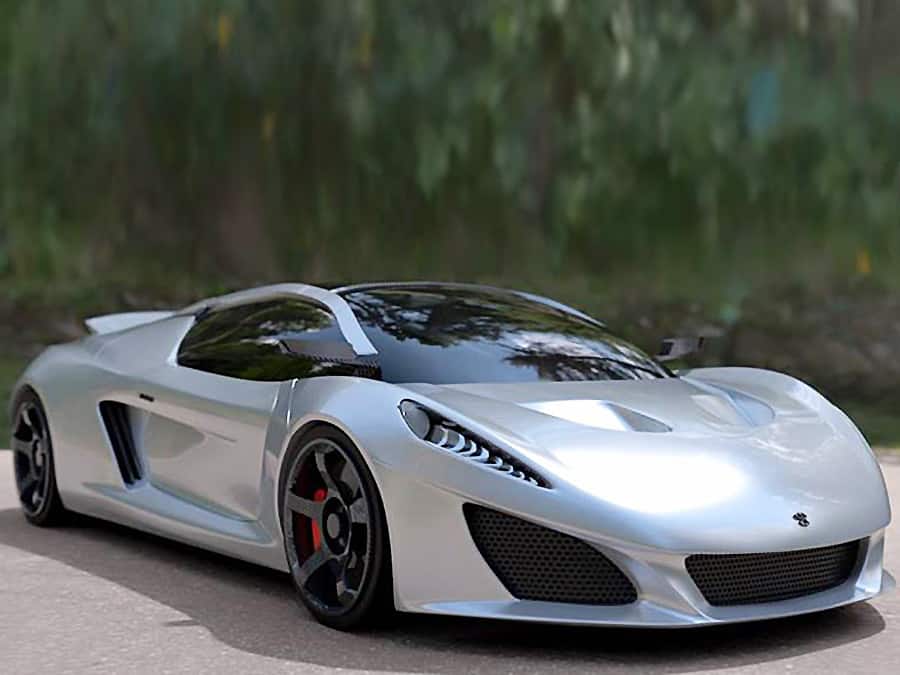 After producing plant equipment for a decade. Anthony Keating thought he should scale his business. In 2006, he came up with his first car. It was a supercar under his brand name Keating supercars.

He launched it on the biggest stage; the British Motor show, 2006. Since then, his company produces new car models every two years.

Keating has among the best features in the industry. It comes with a 7.0-liter LS7 V8, which unlike other models, is in the middle of the chassis. It drives the rear wheels through a six-speed transaxle.

Since its debut in 2006, Keating has produced five cars. They include the SKR, TKR, ZKR, Bolt, and Berus. 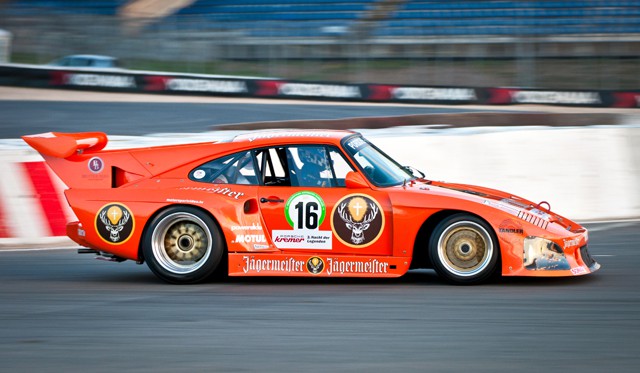 Kremer is a German racing car manufacturer headquartered in Cologne. It began small in 1962 and came up with Porsche 356 as its first car.

The founders (Kremer brothers), Erwin, and Manfred were the masterminds of their first make and subsequent cars. They won several prizes racing with their cars for four decades.

Kremer racing cars come with several features. First is a good design that features a slant nose. Also, it comes with a massive rear wing, which not many cars come with.

Other than making cars for their racing needs, Kremer now produces for other racing teams. 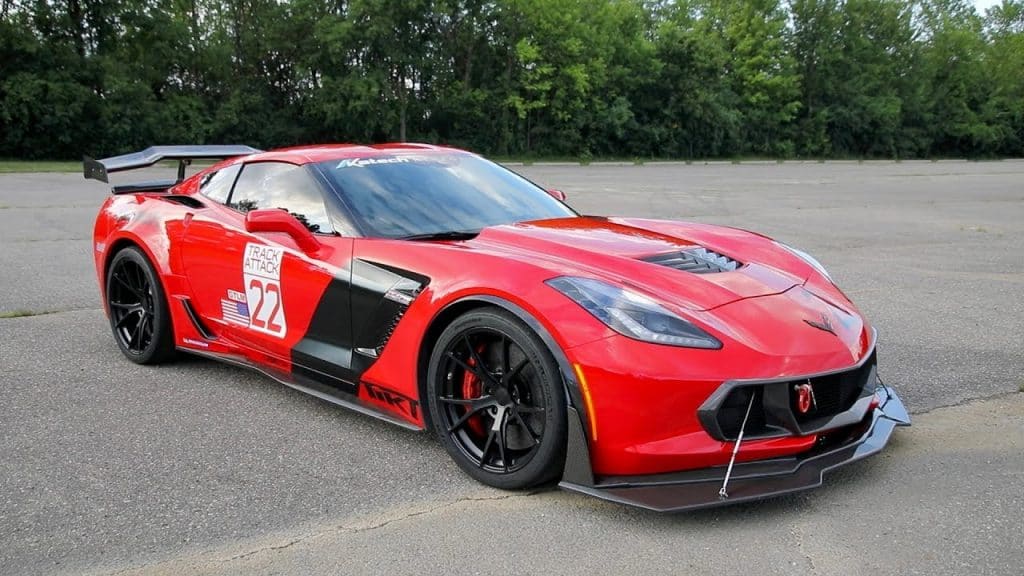 It is a high-performance engine manufacturer. It specializes in developing Engines and car parts.

One of the best features of Katech cars is the engine performance. It has big and sturdy engines. Also, it can speed up to high speeds in seconds.

Some of the models by Katech include the Corvette Z06, C3R Chevrolet and the Chevy Camaro ZL1. 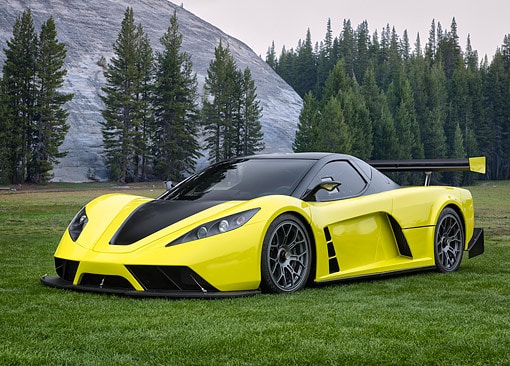 Kepler Motors is a boutique automotive manufacturer that produced its first car in 2009. It’s founder, Russ Wick is the only human who hit over 200MPH speeds both on water and land. He still holds this record.

The first car manufactured by Kepler Motors launched at the Dubai International motor show in December 2009.

It came with several unique features that keep advancing. It has a twin-turbo V6 that drives the rear wheels. Two electric motors of up to 250 hp driving the front wheels. It accelerates to 60 MPH in under 2.5 seconds. Also, it can hit over 200 MPH of top speeds.

Kepler motors will only produce 50 cars. Only a small, exclusive, and elite group will be the proud owners. 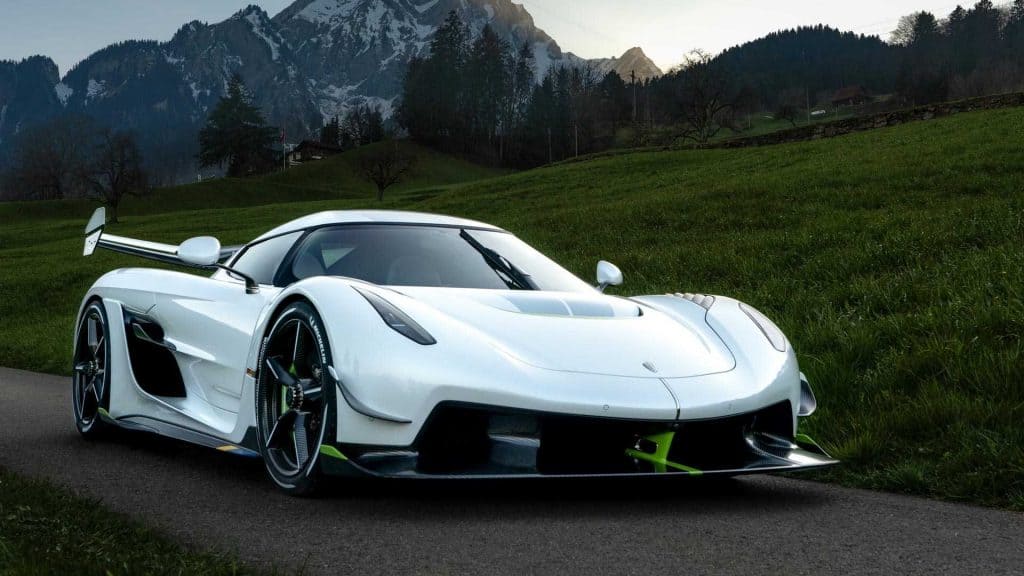 Koenigsegg is a Swedish company established in 1994. The company started with the aim of making world-class supercars.

The company first manufactured a CCX in 2006, and that has been one of its best cars.

Koenigsegg has developed several features that are changing the automotive industry. For example, the plug-in electric car systems and reciprocating engine technologies.

Some of the cars manufactured by Koenigsegg include the Gemera, Jesko, and Regera. 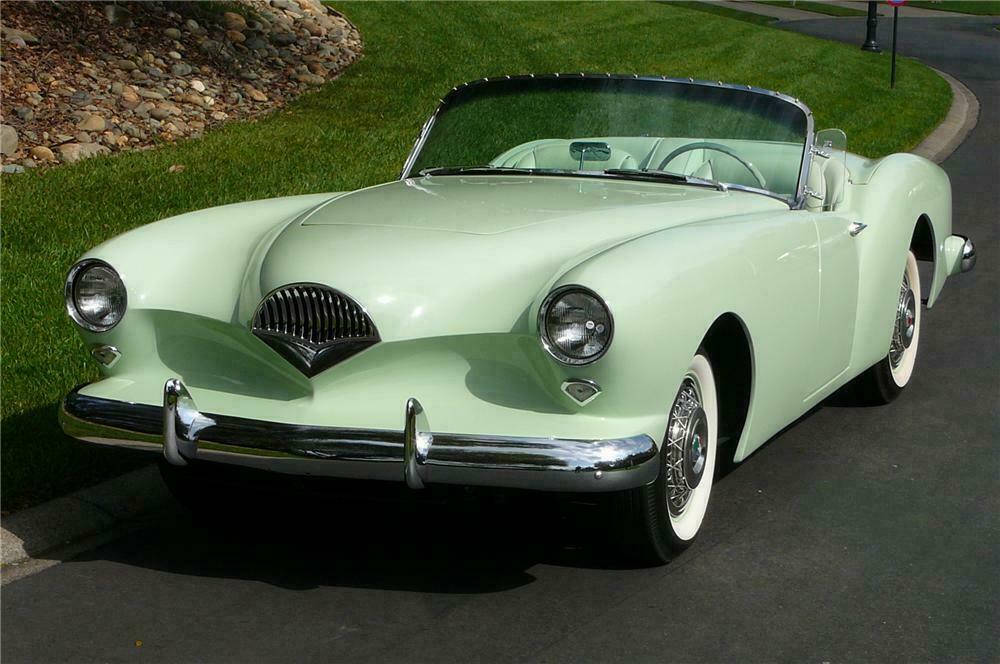 It is an American car manufacturing company based in Michigan. Between 1945 and 1953, the company operated under the brand name Kaiser Motors.

Things changed after that when it merged with Willys Overland. It later changed its name to Willys incorporated.

It comes with a tinted windshield, sliding doors and radiators. It is one of the best sports cars in the market. 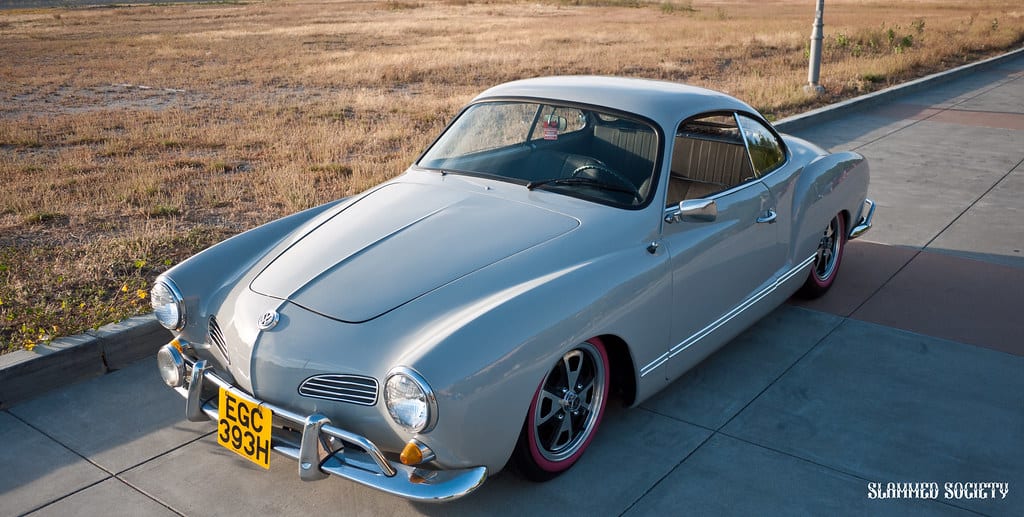 Karmann got established in 1901 by German entrepreneur Wilhelm Karmann.

All along, Karmann has been making cares for a huge world market. However, it has specialized in making convertible cars.

If you are looking for a car or you like reading about cars, this article is for you. We picked cars starting with letter K to ease your search. With all these features and details, it is easier to make your buying decisions.