If you’re looking for a family car that doesn’t come with a minivan’s stigma, look no further than the 2020 Ford Explorer.

It’s perfect for family camping adventures, sporting events, and even the occasional haul. Affordably priced, spacious, and fuel-efficient, the 2020 Ford Explorer might be precisely what you’ve been looking for.

A lot of the time, a car company makes a few minor tweaks then pushes out an eerily similar car year after year. That’s not what happened with the 2020 Ford Explorer.

They scrapped a few of their engine options for starters, and you now only have the choice between a 2.3L EcoBoost – which was available for 2019 models – the brand new 3.0L EcoBoost V6, and a 3.3L EcoBoost Hybrid.

But the most significant changes Ford made to the 2020 Explorer are the safety features and interior options that they have made standard across all of their packages. All Ford Explorers now come with active Blind Spot Monitoring technology, a significant advantage in such a large vehicle.

Furthermore, Ford Explorers now come with Lane Keep Assist. To be fair, these are features that have been standard in most SUVs for quite some time, and Ford is finally catching up to the pack. The interior upgrade for the 2020 Ford Explorer is an upgrade made in the same vein.

A unique feature that Ford implemented in the 2020 Ford Explorer is the self-cleaning backup camera. It comes with a built-in sensor and wiper, ensuring that your backup camera is always clean and ready to use. 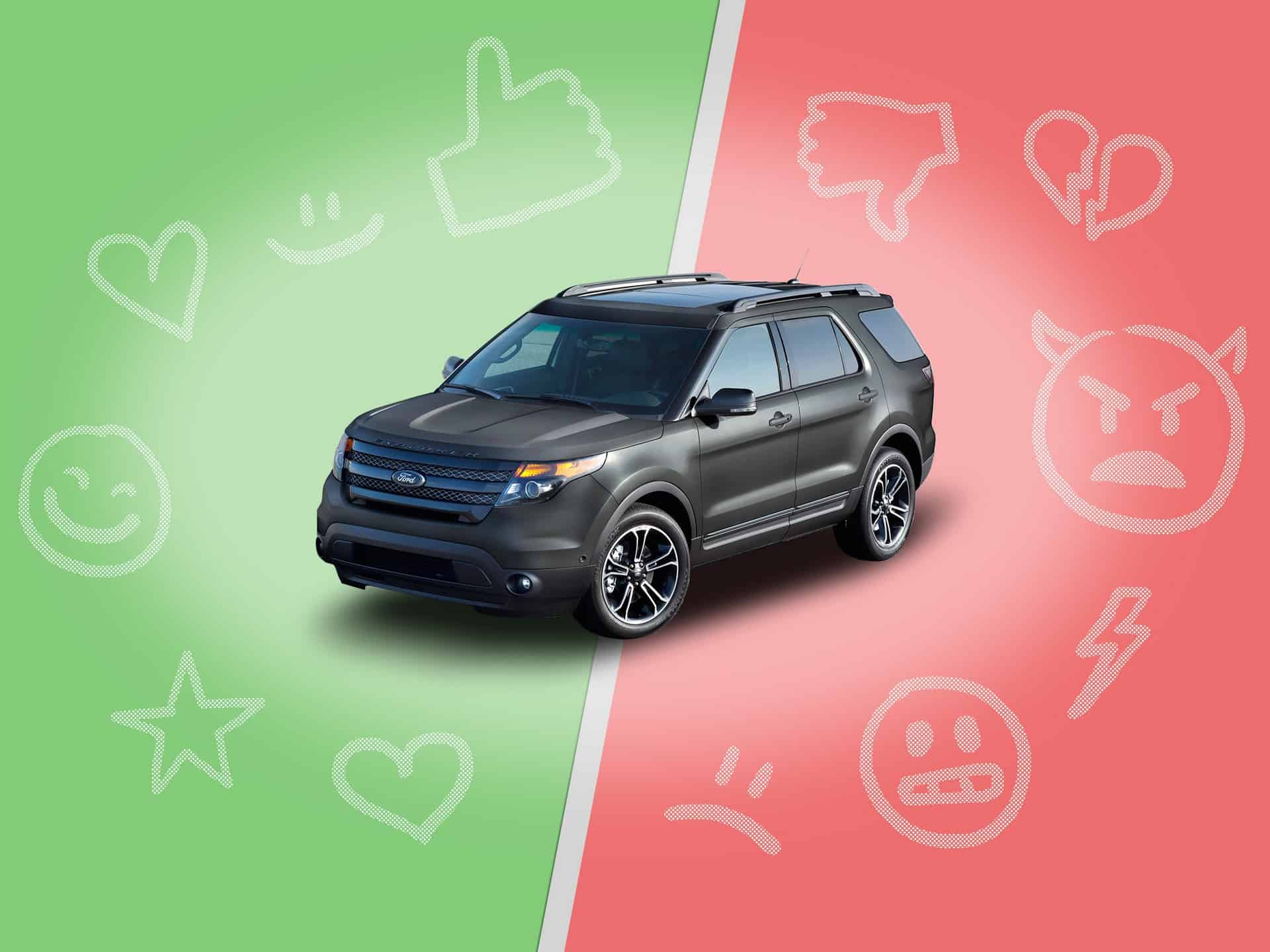 And it’s not just the Honda Pilot that it’s bigger than; while it’s not the biggest SUV on the market, it is among the biggest in its class and price range.

Disadvantages of a Ford Explorer

It’s a real family SUV through and through. While Ford offers the ST model as it’s “sport” package, it still doesn’t boast a V8 engine. It puts out 400 horsepower, but this still lags behind the Dodge Durango SRT and Jeep Grand Cherokee SRT, both of which put out 475 horsepower. Even the Chevy Tahoe can push out 420 horsepower.

Ford built Explorers for comfort and convenience, not power and performance. Many people like high-end SUVs because they can pack the family in throughout the week and take it to the track on the weekend, but the Ford Explorer’s ST package isn’t up to par.

Furthermore, while Ford standardized some safety features for the 2020 model, the base model still lacks some comfort features that are standard in other SUVs. For instance, the base model Explorer lacks USB charging ports in the back seats, which is a significant disadvantage for families heading out on road trips.

Also, don’t let the “EcoBoost” engine names fool you; they don’t get any better gas mileage than other SUVs in the same class. While this isn’t a disadvantage, it’s not an advantage either.

It’s the base model Ford Explorer. It doesn’t come with all the bells and whistles that their premium packages offer, but the 2020 Explorer comes with most of the advanced safety features that come standard in newer vehicles.

This includes a backup camera, lane-keep assist, remote start, and a reverse sensing system. The base model Ford Explorer package only comes with a 2.3L EcoBoost Engine and can’t be upgraded.

While the base Explorer packages don’t come with many of the advanced comfort features that the higher packages come with, it is the only option that comes with auto-activated high beams.

It is worth noting that the base model Ford Explorer comes with even less technological features than many other base model SUVs. 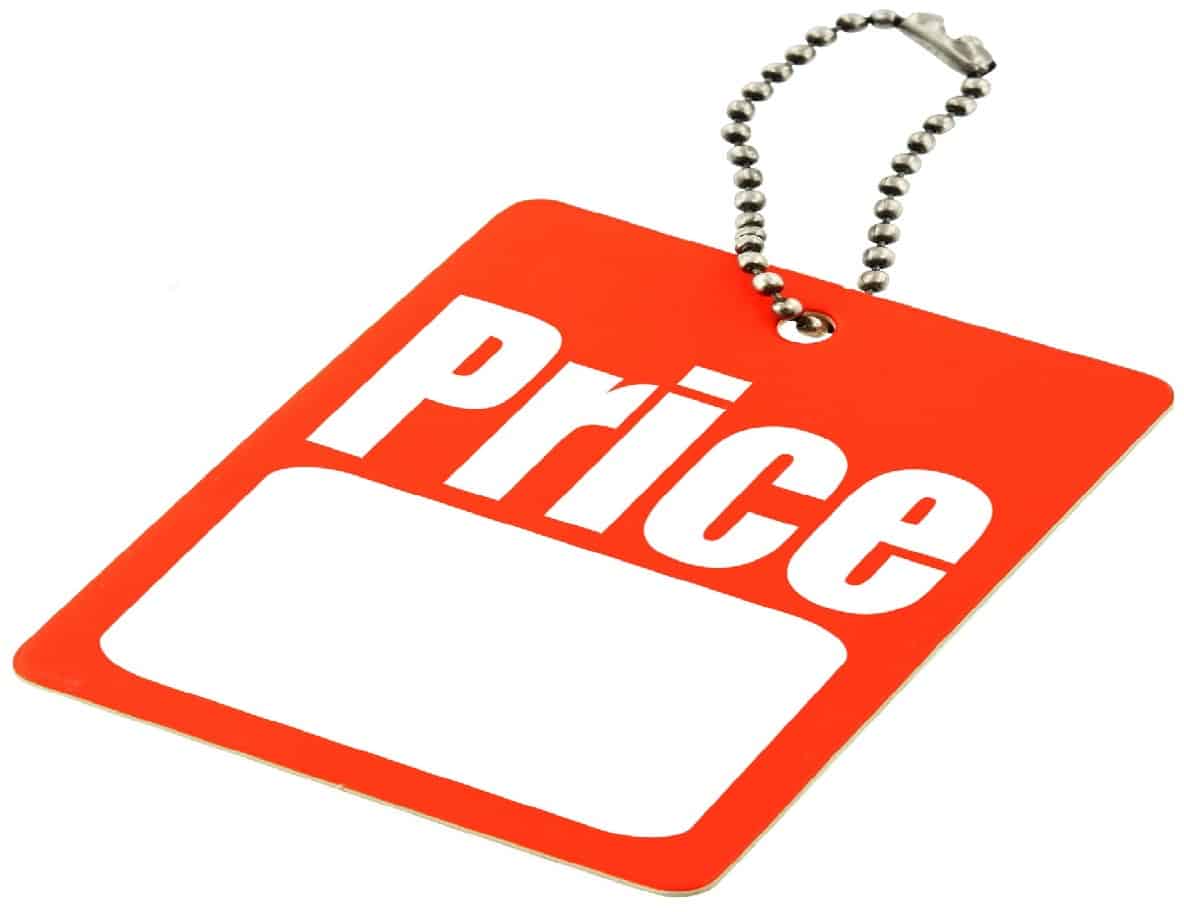 The XLT model Explorer comes with a few more amenities and strikes us as what Ford should be offering as their base model package.

Ford added USB ports to the second row and three additional 12V power plugs in the second and third rows, and smart access doors automatically unlock when you go to open the door. You also get a pass through the second-row console and upgraded rims.

Finally, it’s the first option that allows you to upgrade to a heated steering wheel, a voice-activated navigation system, and a moonroof. It’s not enough features to blow your socks off, and the features it offers most other manufacturers have in their base package. Additionally, the XLT model is the only model where the remote start option is not available – it comes standard in all other packages.

The Ford Explorer Limited is where you really start to get some advanced comfort features. The rearview mirror is auto-dimming. It comes with safety sensors on the front and the rear, heated steering wheels are now standard, a power steering column, wireless charging, power-folding seats, an upgraded stereo system, and leather seats.

It’s the Explorer option that allows you to get the 3.3L Hybrid engine. However, you still can’t upgrade to the 3.0L EcoBoost V6. That means you either get the Hybrid or the 2.3 EcoBoost.

If you don’t want a Hybrid or a four-cylinder SUV, you need to get either the ST or Platinum package as they come standard with the 3.0L EcoBoost V6. It’s also the first option where “Intelligent 4WD” is standard instead of optional.

Ford designed the ST model as their “sports” package, but it’s still a bit of a disappointment while it’s an upgrade over the past model year. The upgraded engine is the 3.0L EcoBoost V6, and gets you from 0-60 in 5.6 seconds, but this is still slower than the 6.2L Chevy Tahoe, not to mention both the Dodge Durango SRT and Jeep Grand Cherokee SRT.

However, it comes with additional chrome plating and exhaust tips for a sportier look and comes with an upgraded sports suspension. Additionally, Ford tuned the 6.2L engine for extra power, and it can push up to 400 horsepower and 415 pounds of torque.

Finally, it’s the first option where park assist is available. This is a feature that Ford should have available for its lower models, even if they only offer it as an optional upgrade.

For the “fully-loaded” option, the Ford Explorer Platinum is a bit of a disappointment. It comes with the V6 3.0L EcoBoost engine, but it isn’t sports tuned. The result is that the 3.0L EcoBoost loses 35 horsepower, putting out 365.

Furthermore, it doesn’t come with the sports suspension that the ST model offers and is essentially the Limited option with a few appearance upgrades.

That’s because the Ford Explorer Platinum is supposed to be an upgrade on the Limited model and geared more towards families, not performance car enthusiasts. However, the only real difference is the upgraded engine, and it’s not tuned for maximum power output.

Whether the few other cosmetic differences and an upgraded engine justify the additional 10,000-dollar price tag is debatable. Instead, it probably makes more sense to get the Ford Explorer ST, and it’s about 4,000-dollars cheaper. 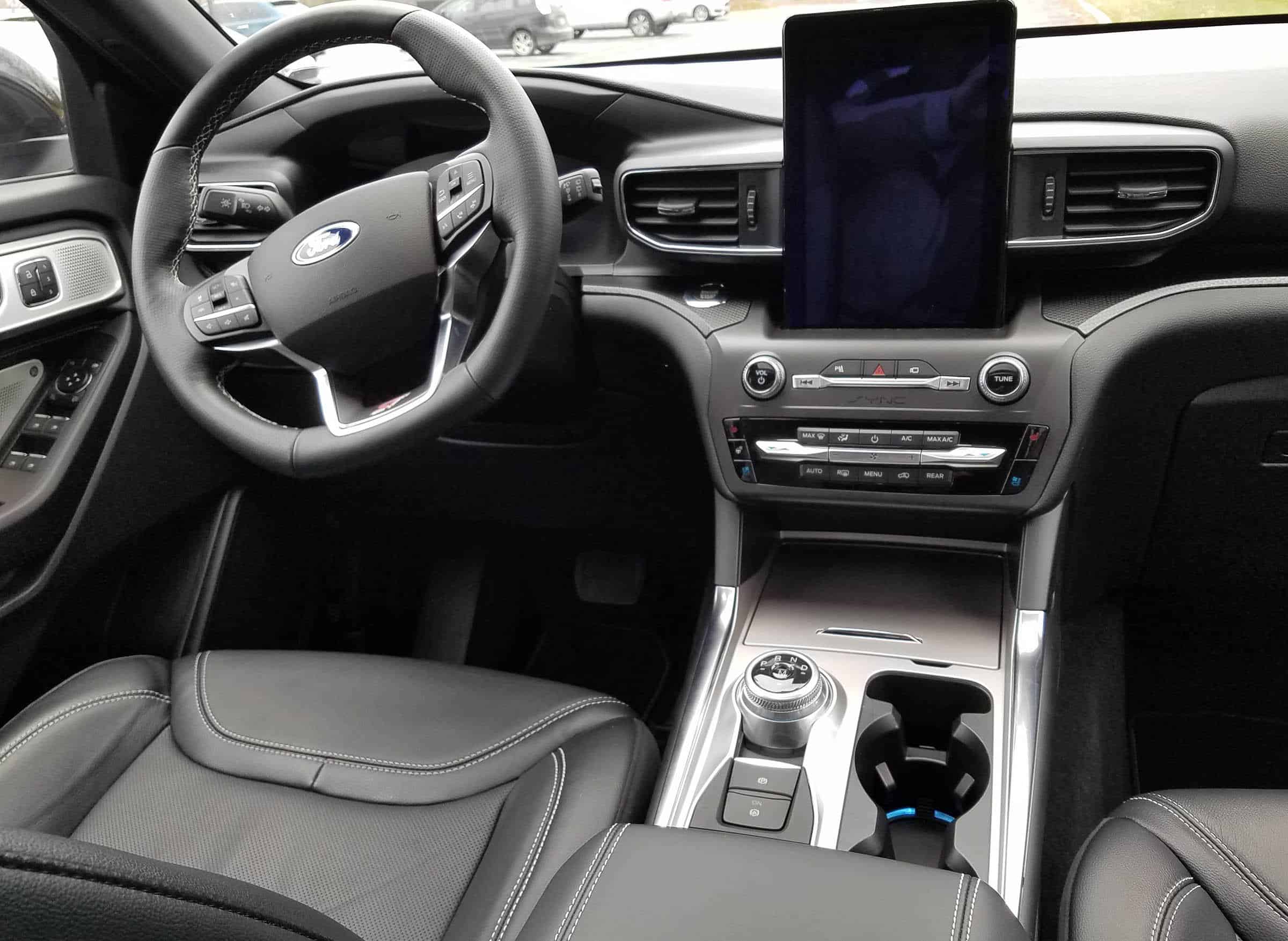 The 2020 Ford Explorer has three different engine options, the 2.3L EcoBoost, the 3.3L EcoBoost Hybrid, and the 3.0L EcoBoost V6. They are reliable engine options that are powerful enough to tow most accessories. However, they won’t be winning many races against other top-end SUVs.

The ST option is a step in the right direction for the Ford Explorer, but it simply hasn’t caught up to the pack yet, which you don’t want in a performance model.

Of course, if you’re in the market for a family SUV, you aren’t looking for a speed demon; you’re looking for reliability. The EcoBoost engines grade well there, proving to be more reliable options than other Ford Explorer engines offered in the past.

The size of the Ford Explorer is its most important selling point. In the end, it’s terribly disappointing because if they made some of the “advanced” model perks standards in their base model, they’d have the perfect family SUV for a great price. Instead, you have to overspend to get what comes standard in most other SUVs. 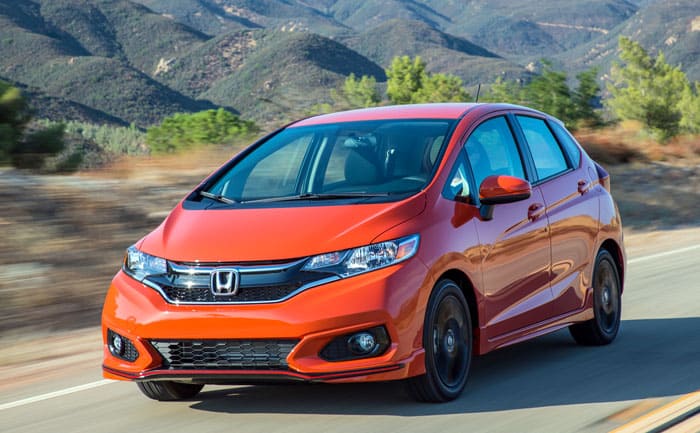 Are Honda Fit Reliable? Review for 2022