What Causes Water to Come Out of the Exhaust? (The Answer) 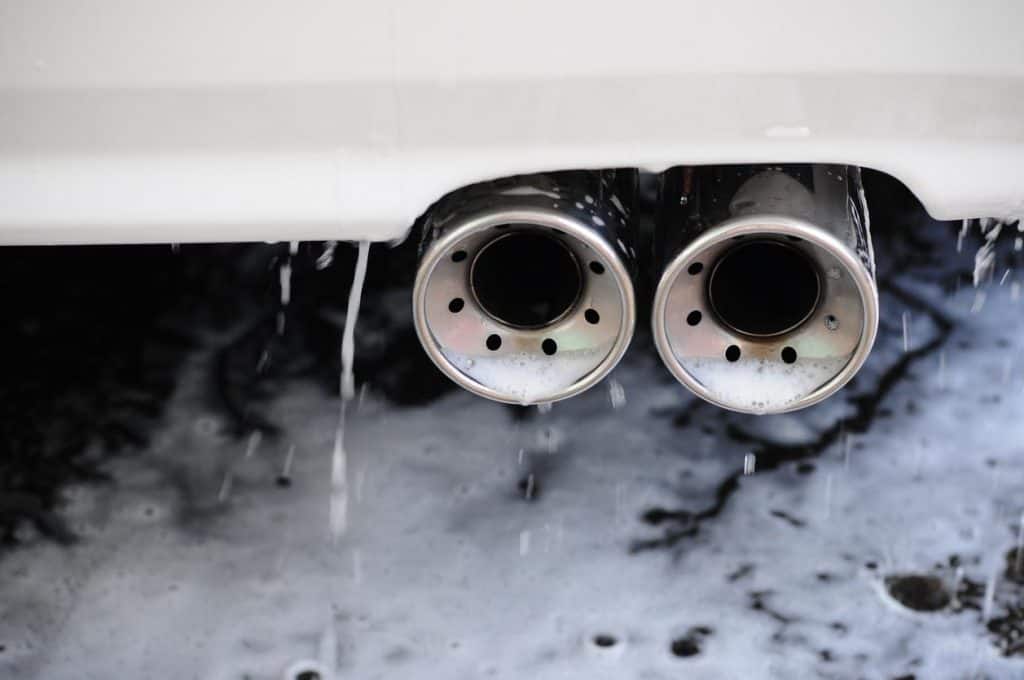 A car exhaust pipe is an essential component. It aids in emitting exhaust gases produced during the fuel combustion process.

But, sometimes, you might see some water droplets coming from the tailpipe. Although that is normal, sometimes it can be a sign that the exhaust system has a problem.

So, you should learn to differentiate between normal and abnormal tailpipe droplets. Keep reading to find out the causes of water dripping out of your tailpipe.

Causes for water drip from the tailpipe 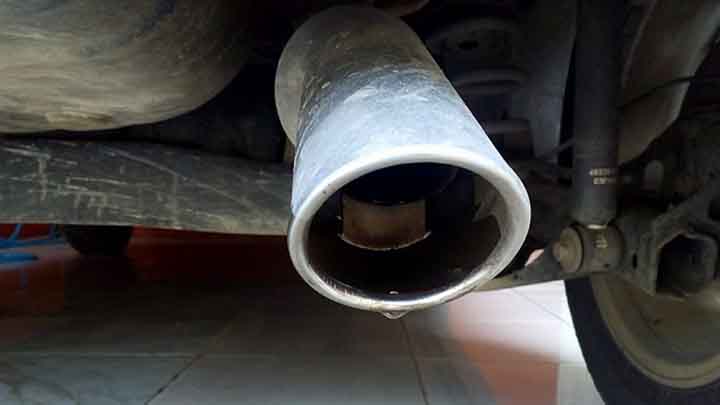 Under normal circumstances, it is rare to find water dripping from your car’s tailpipe. Hence, when it happens, it means there is water inside your vehicle’s exhaust system. But, you don’t need to worry about it, sometimes it is normal.

Nonetheless, you need a professional mechanic to investigate and diagnose the situation. Although such circumstances are sometimes normal, your exhaust system might be faulty.

If the water cause is an internal problem, you should rectify it early enough. Otherwise, you might require replacing various components in your engine. At times, such replacements might cost you a lot of cash.

Normal causes for your vehicle dipping some water from the tailpipe

Your car engine forms water and carbon dioxide after an internal combustion process. So, after cooling down, the remaining exhausts gasses find their way out of the chamber. The gases use the exhaust pipe to leave the room.

But, these gases leave after condensing, thus forming water drippings. The water drips are visible after the condensation process is over. In such a scenario, there is no need to worry because your car is in perfect condition. 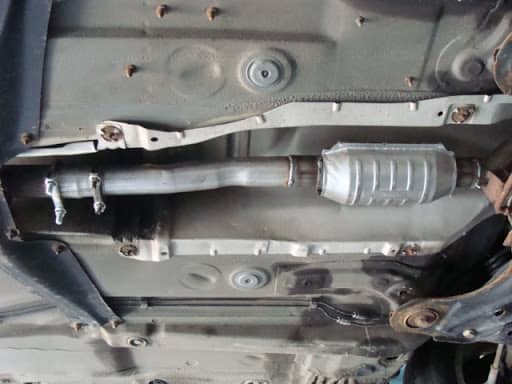 A catalytic converter is crucial for your vehicle’s exhaust system. It reduces the size of toxic carbon gases before they leave through the tailpipe. As a result, gases cause lesser harm to the environment. Also, there is a minimization of the risk of harming individuals in the process.

But during this toxic emissions reduction process, small water vapor might form. The vapor forms little droplets, which find their way out through the tailpipe. Likewise, this water cause is very normal, no need to cause an alarm. 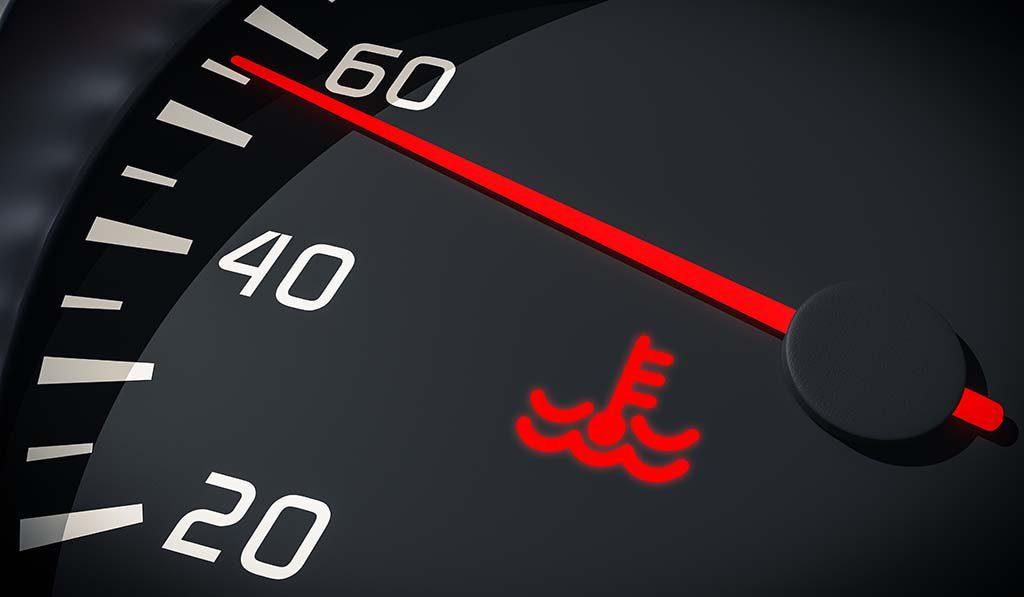 In colder climates, it is normal for some water to drip from your car’s exhaust. The engine requires a little time when you start the car engine. During this period, the engine oil flows to lubricate other engine components.

Your car engine generates a lot of heat upon ignition. As a result, the exhaust system becomes hot. During this process, any cold temperatures lead to water vapor creation.

As such, you may see some water droplets coming out of the tailpipe. These water droplets last for a few minutes, and then they clear up. However, if droplets don’t clear up, you need a professional mechanic to check your car.

Sometimes, the water droplets from your exhaust are due to blown head gaskets. Such is an indication that your exhaust system has a problem. In this case, you may need to replace some components.

It is easy to differentiate this problem from natural causes of water droplets formation. A blown head gasket emits white smoke from the tailpipe. Also, you will see air bubbling in the car’s coolant reservoir.

For instance, engine failure is a direct result of overheating. Therefore, it is essential to consult a mechanic once you notice any of the signs.

Your car might have some water drippings at the tailpipe due to faulty pistons. This problem requires immediate handling by a professional. It is easy to know if the piston or its rings have problems. Of course, water on the exhaust pipe is the first indicator. You will also notice that your car produces a lot of smoke than usual.

Also, you might experience a burning smell in the cabin interior. That is not a good gesture. Something may be terribly wrong with your car. So, to avoid further damages, you should take it for a check-up as soon as you can.

Avoid driving the car while it is in this state. Instead, you should have it towed to the garage. You should replace the pistons or piston rings if they have issues. Driving your car in this state will make it breakdown.

How to Fix Tailpipe Drippings

Abnormal tailpipe dripping might cause more issues to your vehicle. So, you should fix it early enough for a smooth and worry-free ride. But, for a long-lasting solution, you first need to identify the source of the problem.

The exhaust system comprises of various components. The catalytic converter is the starting point of this system. This converter removes the emission of hydrocarbons from the engine. Then, it converts them to water and carbon dioxide.

However, this system emits the exhaust gases in question into the air. So, a series of pipes connects the muffler to the catalytic converter.

But, while inspecting the exhaust system, you shouldn’t touch any part while it’s hot. When hot, the exhaust can lead to serious burns.

During the inspection, you should look for loose connections and rusted parts. Also, you should listen for any noise by the exhaust to identify leaking pipes.

If there is no problem found with the pipes, you should check the cooling system. However, the exhaust smoke color determines the necessary solution. 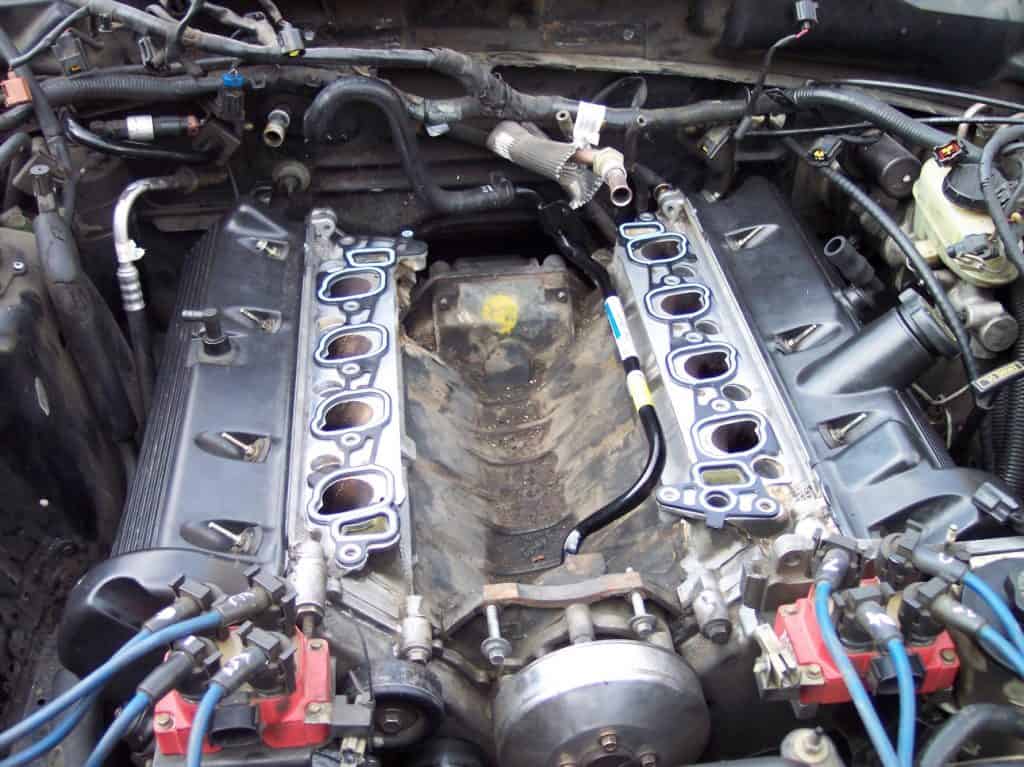 Your car exhaust might emit excessive white smoke. That means there is a leakage to the combustion chambers from the coolant. The purpose of a gasket is to seal the manifold. So, when cracked, the leakage of the coolant to the engine occurs.

You can access the gasket by removing the intake manifold. It enables you to examine the gasket for leaks and cracks with ease. If there is anything unusual, you should repair the gasket. You should check for rust as well.

But, if everything in the intake gasket is okay, you should inspect the head gasket. 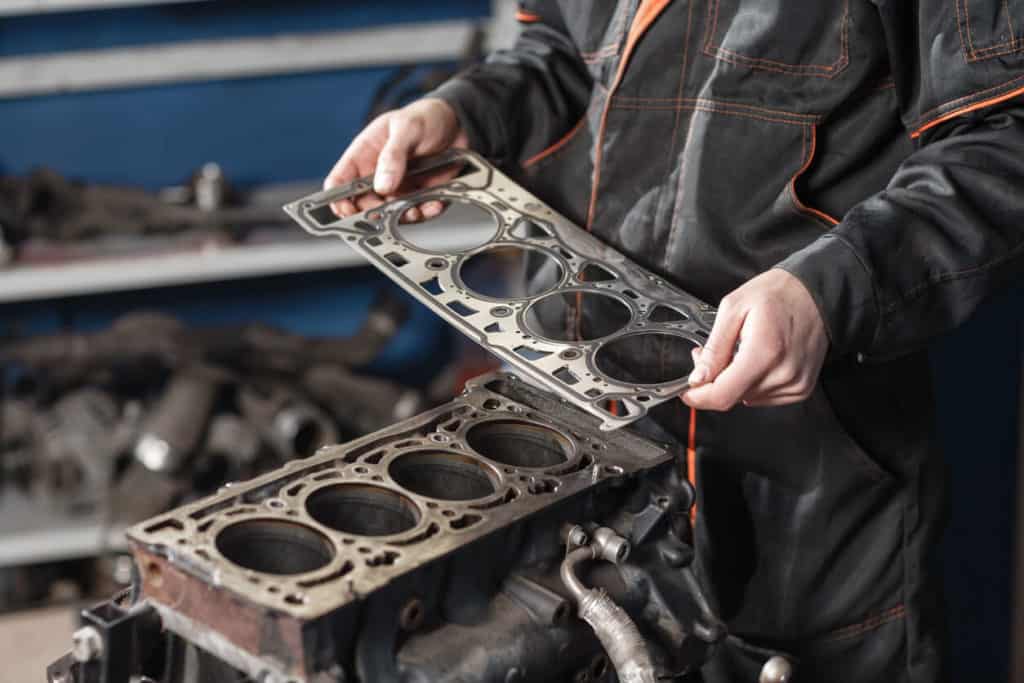 It is the seal between the cylinder and the engine block. Its purpose is to prevent the coolant from entering into the engine. So, when it cracks, it allows the coolant to enter into the combustion chambers.

As a result, the exhaust emits white smoke. In case of cracks and rust on the head gasket, you should replace it. 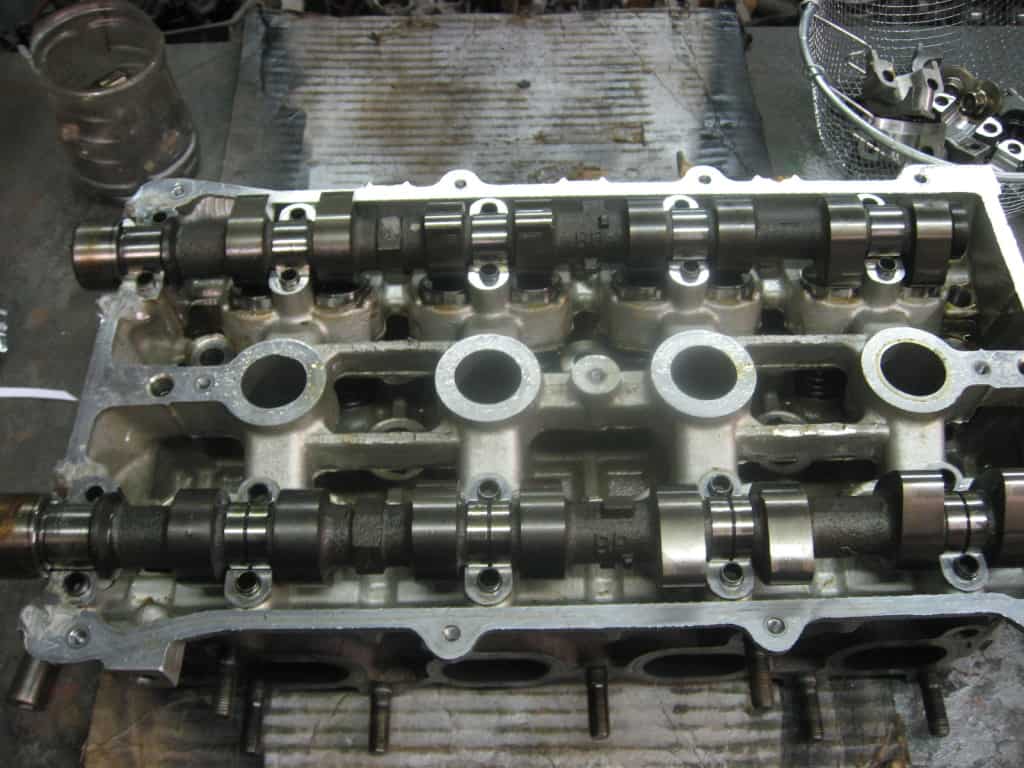 The material used in making this cylinder head is aluminum. So, engine overheat can lead to breaks and cracks on this aluminum block. As a result, the coolant might start leaking, thus resulting to water on the tailpipe.

Therefore, the head should seal the engine, and the head gasket evenly.

When you start your car engine in the morning, the exhaust might have water droplets. You might notice a white smoke as well. However, that is due to water condensation in the catalytic converter. Internal engine combustion produces water as a byproduct.

At night, your car engine cools down. As a result, water condenses in the exhaust system. So, engine warm-up turns it into vapor, thus emitting some white smoke. Such small white smoke and few water droplets shouldn’t worry you.

However, excessive white smoke and sweet smell indicate there is a problem. Besides, if the water dripping doesn’t clear after some time, your exhaust system has issues.

The issues emerge due to a cracked cylinder head, head gasket, or worn out piston rings. So, the coolant leaks into the combustion chamber, thus the water droplets and smoke. Failure to fix this problem immediately might cause more engine problems.