How to Track a Stolen Car Without GPS? (The Answer) 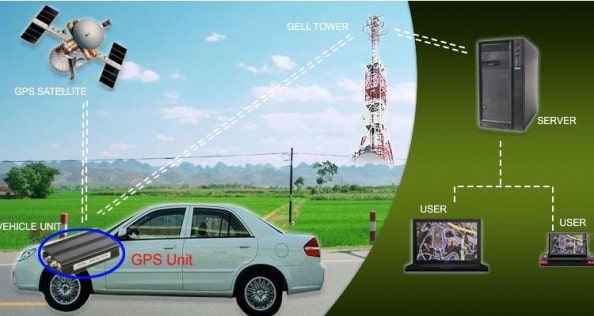 Despite what you might think, there are a lot of cars out there without GPS. You also have to understand that criminals aren’t as dumb as you may believe. In fact, despite the advances in technology, a lot of car thieves are smarter than some of the computer geeks who install and design smart technology. If someone’s going to steal your car, odds are, they’re going to turn off, remove or disable any GPS technology.

So, does this mean you’re out of luck if someone steals your car and the GPS isn’t on? Not necessarily. There are a handful of ways in which you can still track your stolen car, even if there is no GPS. Some of these require you to play amateur sleuth. But when it comes to tracking down your property, that’s the least of your worries.

As much as we’d like to believe the police have your best interests at heart, there’s only so much they can do. They have serious crimes to deal with. Don’t expect them to be banging down doors and studying miles and miles of surveillance cameras to find your Honda Accord. It just doesn’t happen.

This means you may have to do some of the legwork yourself if you expect to find your car. Here, we’ll talk about 4 ways you can locate your car is it’s stolen. Hopefully, you’ll never need this information. But it’s better to have it and not need it than need it and not have it.

Track a Different Device in the Car That Can Transmit 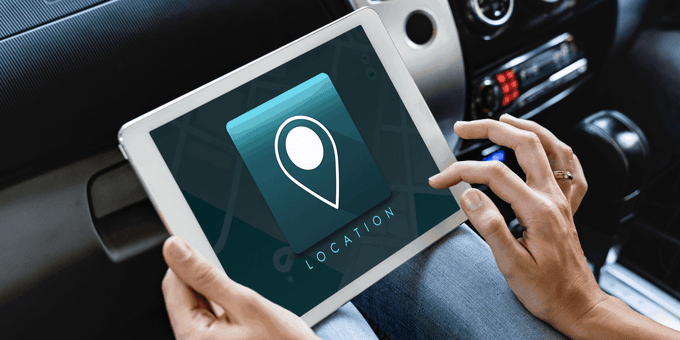 Usually, when a thief steals your car, some of your personal belongings are in the car. Maybe you left your cell phone or laptop in there. Or, maybe you were carjacked and everything you own is in that car. If this is the case, you might be able to track down your phone or device, even though you can’t track down the car.

Even if the thief turns your phone or device off, you can still track it. These items will ping to local base stations. And, if WiFi is on, it will be easily traced. If your phone has GPS on it, it will be traceable even if the phone is off. While car thieves are pretty smart, they aren’t always great at using common sense. After all, they did steal a car, right?

Install a Non-GPS Device in Your Car

You may not have GPS in your car, but that doesn’t mean you can’t track it. If you’re smart, you’ll install some other tracking device in your vehicle before it’s stolen. For example, you might be able to install a toll-detector in your car. If the thief drives your car through any toll, it will be captured and relayed back to you. 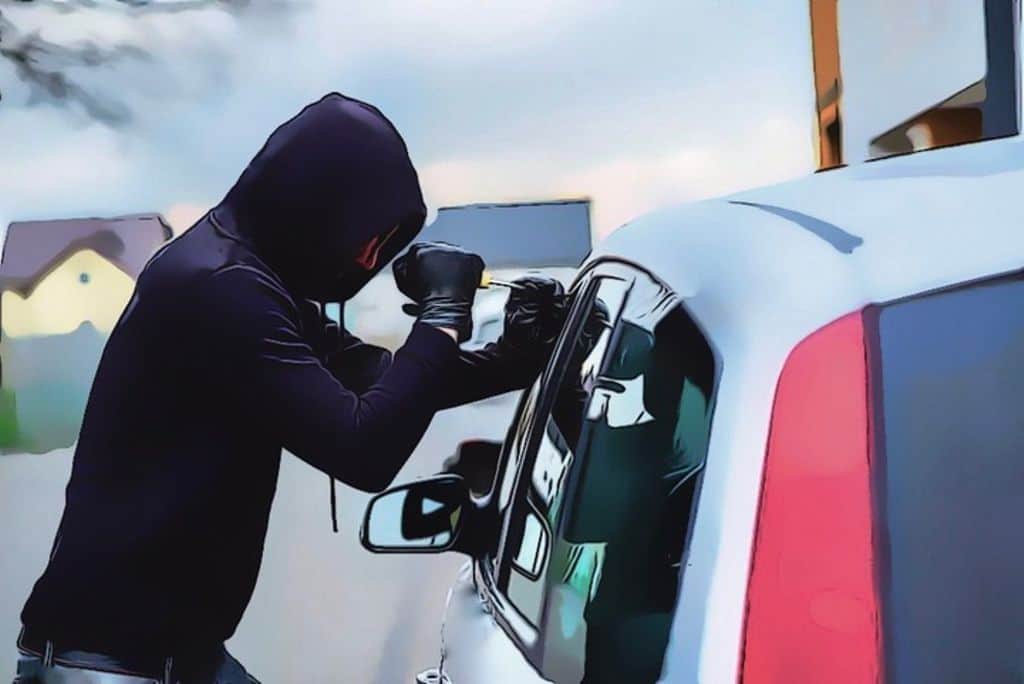 Just because technology makes it easier to track down a stolen car doesn’t mean some of the old-fashioned ways don’t work. Now, these methods rely on new technology to track down your car. But police have been relying on cameras and surveillance videos to solve crimes for decades. They can do the same thing when it comes to finding your car. The tricky thing is, you won’t really have access to a lot of these things.

You can’t go into a convenience store or port authority and demand to see their surveillance videos. But the police can. The same is true for intersection cameras and other public video equipment. You don’t have access to these things. While the cops do, that doesn’t mean they’re going to spend hours watching these videos. As we said above, they have a lot of crimes to solve. They aren’t going to go nuts trying to track down your car unless you live in a really small town where the police are bored.

A lot of cars now come equipped with dash cams. And, a lot of people install dash cams in their own cars. Some people do this so they can record an accident. Other people have it for personal reasons.

Keep in mind, a lot of the image analysis technology is new. Your local police department may or may not have this sort of technology. Even if they do, they may not have the time to dedicate to tracking down your car.

With a dashcam, you can do a lot of research yourself. Use whatever resources are available online to try to track down your vehicle. You can also troll Facebook sites and profiles to see if there’s any information on your car. Some criminals aren’t as smart as we give them credit for. They may post pictures, videos or comments about stealing your car. If this is the case, make a screen print in case they delete it later. Then, give this information to your insurance company and the police.