How Much Does an F1 Car Cost: [Detailed Cost Breakdown] 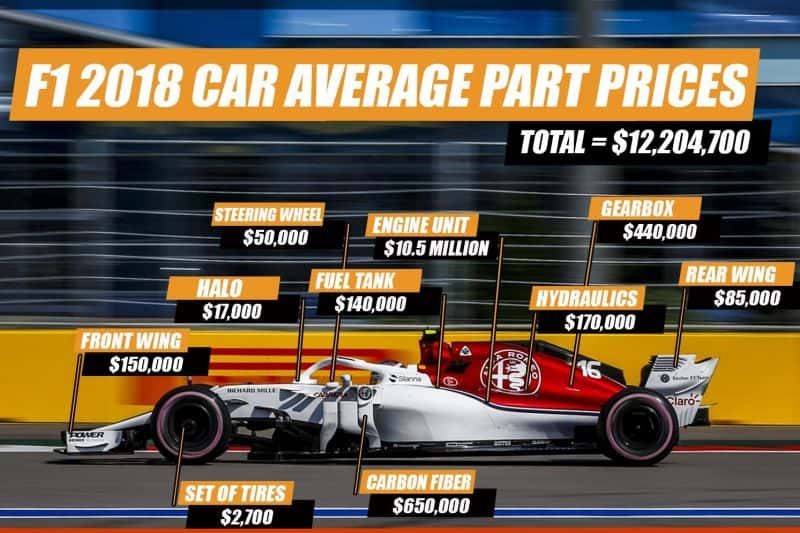 How Much does an f1 car cost

One of the things that makes it so expensive to build these cars is that the International Automobile Federation is constantly making changes to the specs for these cars. Every year, they change the design rules just a little bit. This means racing teams are constantly spending money to upgrade or repair their Formula One cars.

What is the Average Cost of a Formula One Race Car? 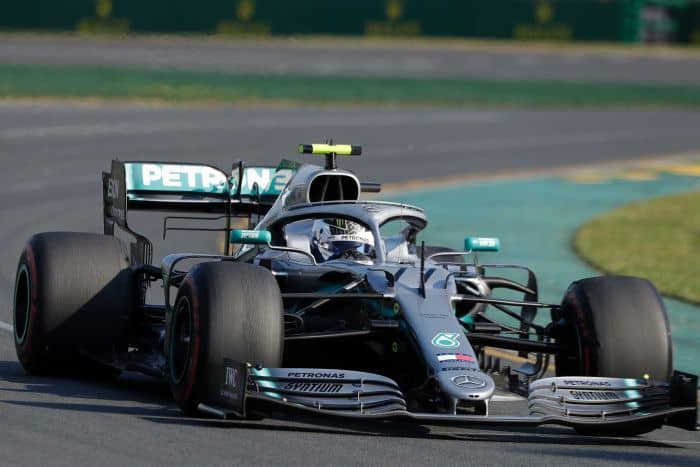 If you’re thinking about building your own Formula One car, you better start saving now because it costs an average of $12.2 Million to build one. Of course, these cars are built by racing teams – not individuals. The bigger the race team, the more cars they’re going to have. Given the fact that it can cost well over $10 Million to build just one vehicle, you can imagine how much these teams spend every year.

Most racing teams budget about $250-$350 million a year to spend on new cars, parts, and repairs. Teams like Ferrari, McLaren and Red Bull spend even more – about $400 million. And this is with their connections. The bigger teams can get some discounts on some parts and the engine. Still, it costs over $400 million on average every year to maintain its fleet of Formula One cars.

Breakdown of Cost Based on Formula One Component Parts

Unlike other sports cars, you don’t just go to a car dealership and buy a Formula One racing car. The car has to be designed and built to specifications. There are professionals out there who are qualified to build Formula One cars. The reason these cars are so expensive is that you have to pay for the component parts. Here, we’ll talk about these parts and give you an idea of how much each cost.

These are the basic parts of a race car. However, there are special parts that are specific to race cars. Every car needs a steering wheel. But only race cars need things like gearboxes and front wings. In the next section, we’ll talk about what these things are and how much they cost. It Costs About $655K for the Enhancements on a Formula One Race Car

When it comes to race cars, there are certain parts that you just don’t see on a regular car. Sure, there are some street racing cars that have special effects and components. Here, we’re going to talk about 3 major components that help a Formula One race car win the race.

How About that Exterior? 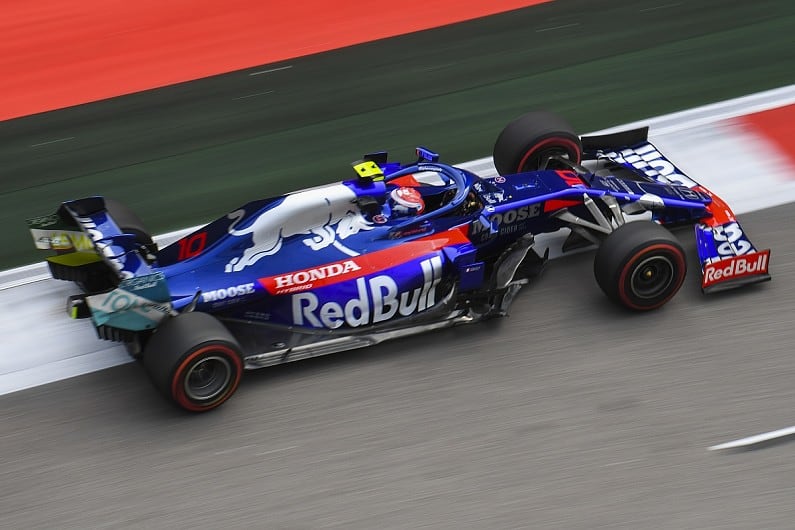 The average carbon fiber for a Formula One car is about $650,000. You would actually think it costs a bit more than this given the total cost for the car is over $12 Million. But when you consider that more than $10 Million is spent on the engine, it makes sense that the exterior of the car would cost more than half a million dollars.

Are Repairs on a Formula One Racing Car Expensive?

If you’ve ever seen any car race, you know that the pit teams have to perform repairs throughout the race. On top of that, many cars need to be repaired off-track throughout the season.

The average cost to repair a Formula One race car is about $550,000. When you add this into the total cost of a new car, you can see why teams spent close to $300 Million a year on their cars.