Does Replacing Engine Affect Value of the Car? (The Answer) 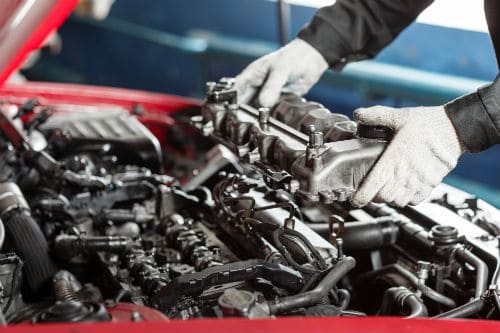 One of the biggest things that affect the value of your car is how it runs. If your car has a lot of mechanical problems, people aren’t going to expect to pay a lot for your car. Or, if it’s old and run-down, people can hear it in the way the car runs. Nobody is going to buy your car without wanting to take it for a test drive. This is the case whether you’re doing a private sale or are looking to trade it into a car dealership. With this in mind, you have to ask yourself – is it a good idea to replace my car’s engine and does replacing the engine affect the value of the car? Let’s find out.

There are all sorts of reasons why someone would have to replace their car’s engine. It usually boils down to three main reasons:

While none of these reasons are good, the reason you had to replace the engine can impact the value of your car. For example, if the car was involved in a terrible accident, people might be leery of buying your car. On the other hand, if it’s a classic car and it simply has years’ worth of wear and tear, it makes sense that you would have replaced or repaired the engine.

Here, we’ll talk about the pros and cons of replacing your car’s engine. We’ll also talk a little more in detail about the reasons you’d have to replace the engine in the first place.

Was Your Car in a Bad Accident? 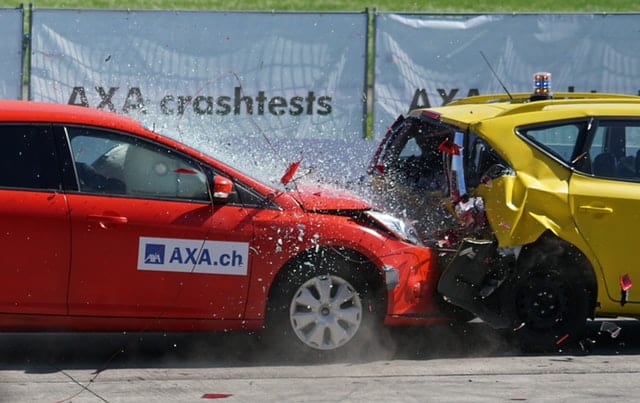 If you’re involved in a serious accident, you might have a lot of front-end damage to your car. If this is the case, you may need to replace your engine. For example, if the transmission goes, you won’t be able to drive the car. Or, if the collision causes engine problems, it may be necessary to replace the engine.

Your mechanic will be honest with you about whether this is necessary. If they don’t your car is drivable without a new engine, they’ll let you know. They’ll also let you know if the car is going to be unsafe if it’s driven in the current condition. Depending on the type of car you have, rebuilding or replacing the engine could cost anywhere from $3,000 to $8,000. It really depends on the work involved and whether you opt for a new engine or a rebuilt engine.

Do You Have a Cracked Block? 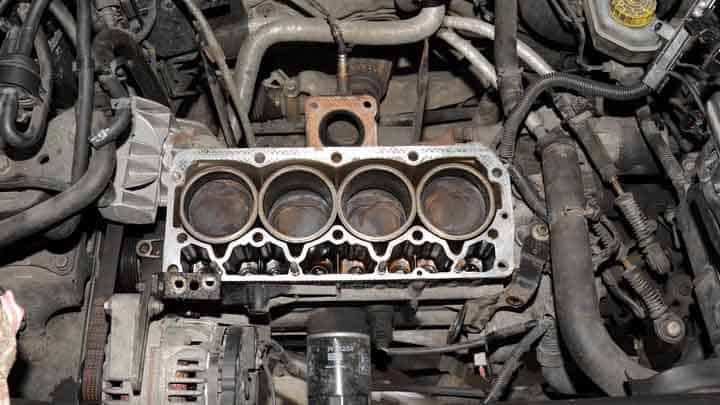 Certain engine problems can cause your car or SUV to overheat. If you let this go on for a long time, it can cause serious engine problems. It might even get to the point where you have a cracked block. If this is the case, you’re going to need to replace or repair the engine. It depends on how bad the damage really is.

If you have a cracked block, you’re going to run into major problems. As the temperature in the engine goes up, it causes a lot of pressure on the block. Once the temperature goes this high repeatedly, it can crack the block. This will cause you to lose all power to the engine. In fact, the car is likely not going to run at all if you have a cracked block. 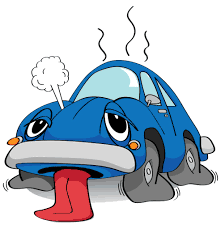 After a certain number of years, a car is going to break down. Normal wear and tear are to be expected. If you have an older car, it’s going to be subjected to a lot of friction and heat. You’ll be dealing with things like oil leaks and blown gaskets. The cylinder rings can wear or break. These things can be replaced individually. However, at a certain point, it makes more sense to replace the engine than continue to spend thousands of dollars on small repairs.

When someone is looking to buy an older car, they should expect it to have some mechanical problems. When they hear that the engine has been replaced or rebuilt, they shouldn’t be surprised or alarmed. In fact, they should be happy. A replaced engine gives an older car a new lease on life. This could actually improve the value of the car rather than hurt it.

What Are the Pros and Cons of Replacing Your Car’s Engine?

As with anything else, there are pros and cons to replacing your car’s engine. The obvious pro is that it gives your car a new lease on life. A car that had 200,000 miles isn’t going to last as long as one with 20,000 miles. That’s what a replaced engine gives you. With historic cars, for example, people would expect the engine to be replaced at some point. However, if someone sees that a newer car has had the engine replaced, they may be skeptical about buying that car.

Some of the cons of replacing your engine include the following:

When Will Replacing the Engine Actually Hurt the Value of My Car? 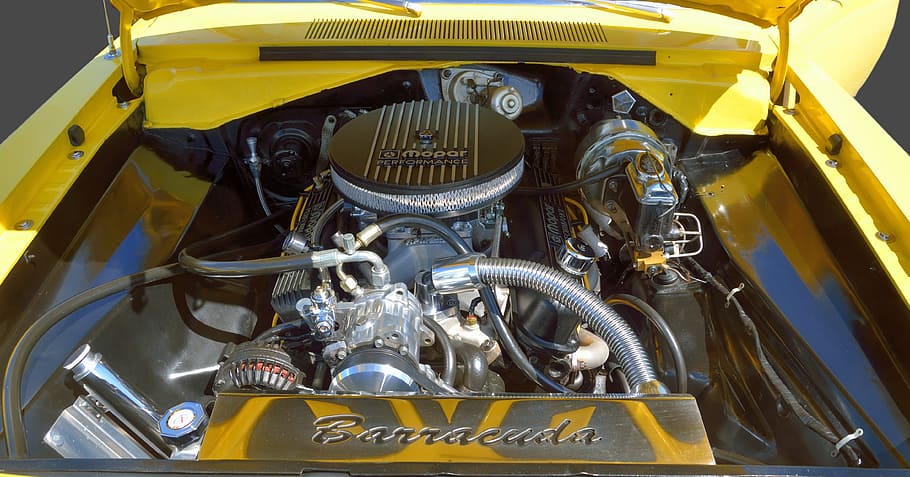 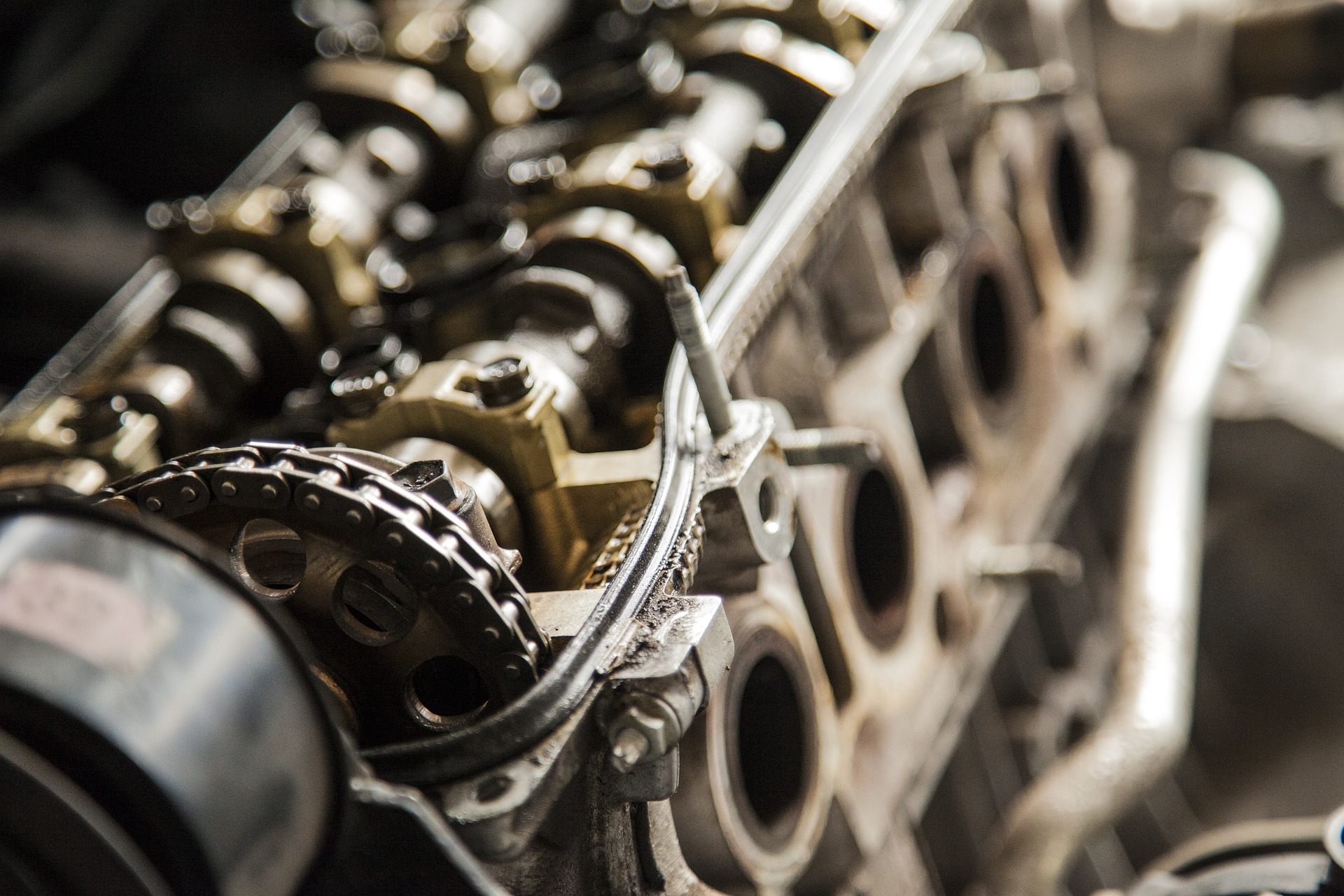 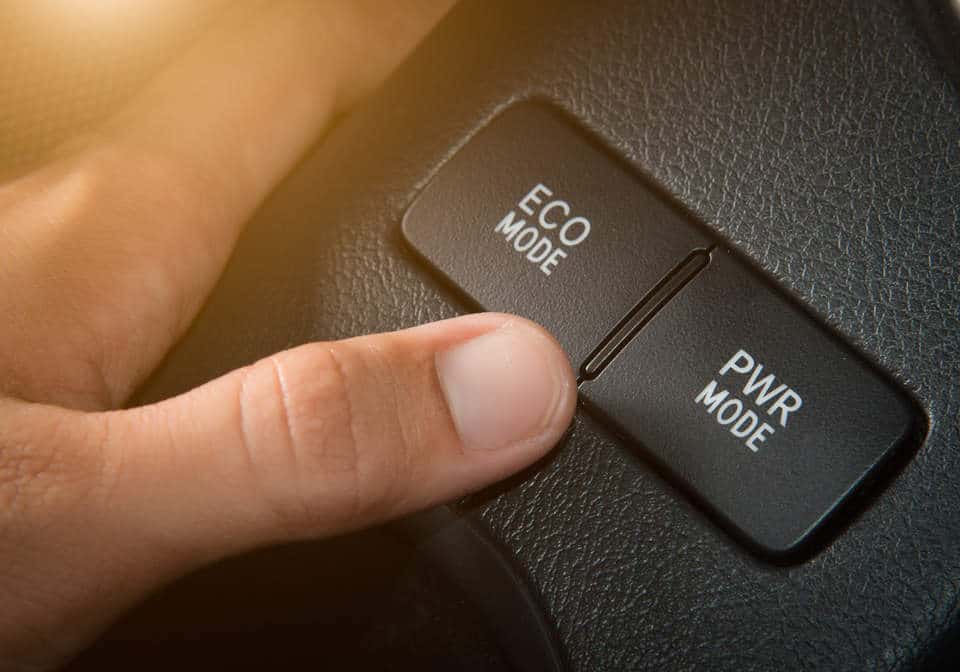 What is Eco Mode? (A Brief History and How It Works) 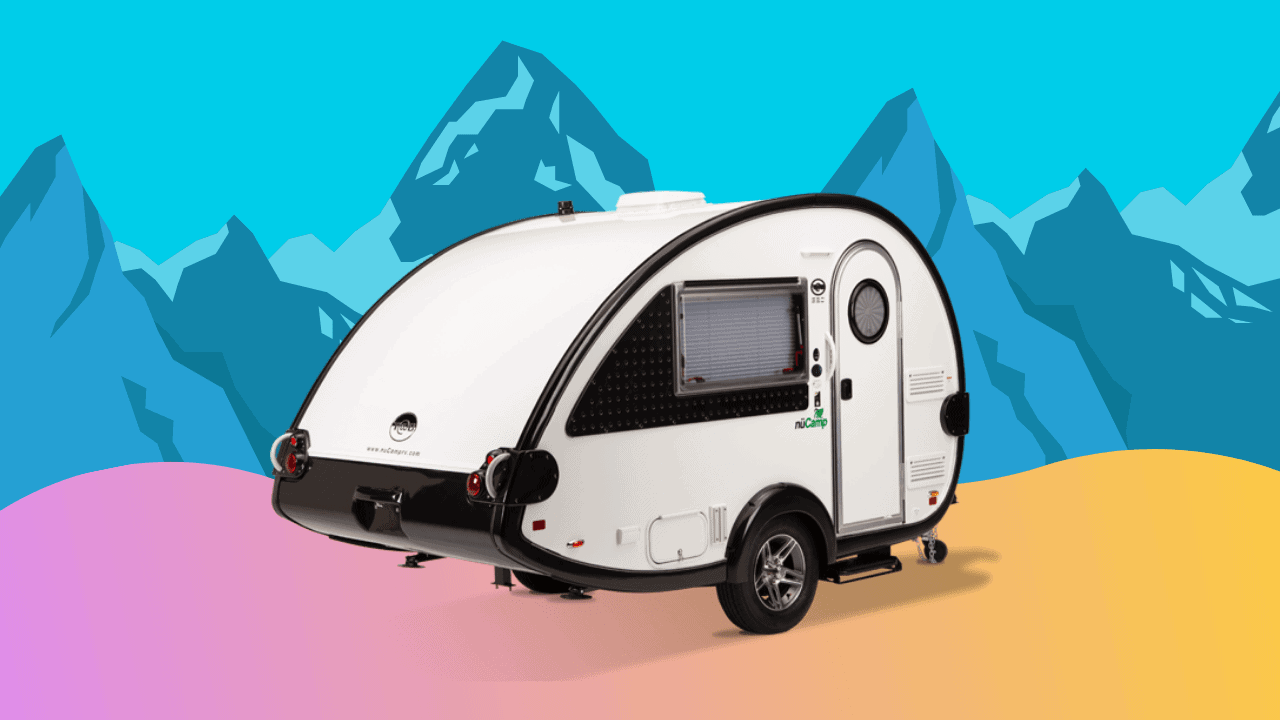