Are KIA Good Cars? This Is the Truth About KIA in 2022 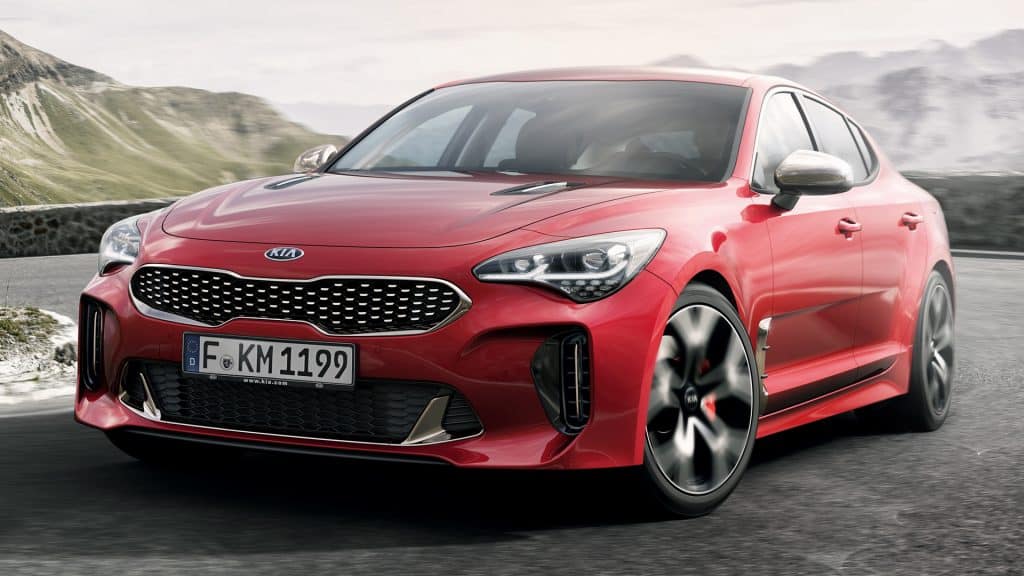 If you are to go out and look for a car, what will you look for?

Quality and reliability are some of the aspects that you will mostly look for. There are so many brands of cars in the market today.

KIA cars, however, have risen to become one of the best brands today. On British roads, for example, KIA cars have become a very common sight.

Maybe you wonder why KIA has become so popular. This article will take through a journey of KIA car and answering the question – are KIA good cars.

Initially, KIA did not have a good reputation. Their first cars were just but a continuation of other models.

For instance, they started with a car they called KIA pride. In reality, this car was only a discontinued Mazda 121. It appears KIA only bought the tools of Mazda to build this car.

However, since their re-entry into the market in 1986, the narrative has greatly changed. At first, they mostly engaged in building budget cars. Cars that will not drain your pocket dry.

In the mid-2000s, KIA went through a complete transformation. They enlisted the services of a European car designer who helped them to revamp their vehicles.

That year marked a great U-turn for KIA cars. Their cars started to compare favourably with brands such as Ford Focus, Vauxhall Astra and VW Golf.

KIA’s image and perception have changed greatly since then. The quality of their cars has continued to get better. Their sales have also continued to rise year after year. 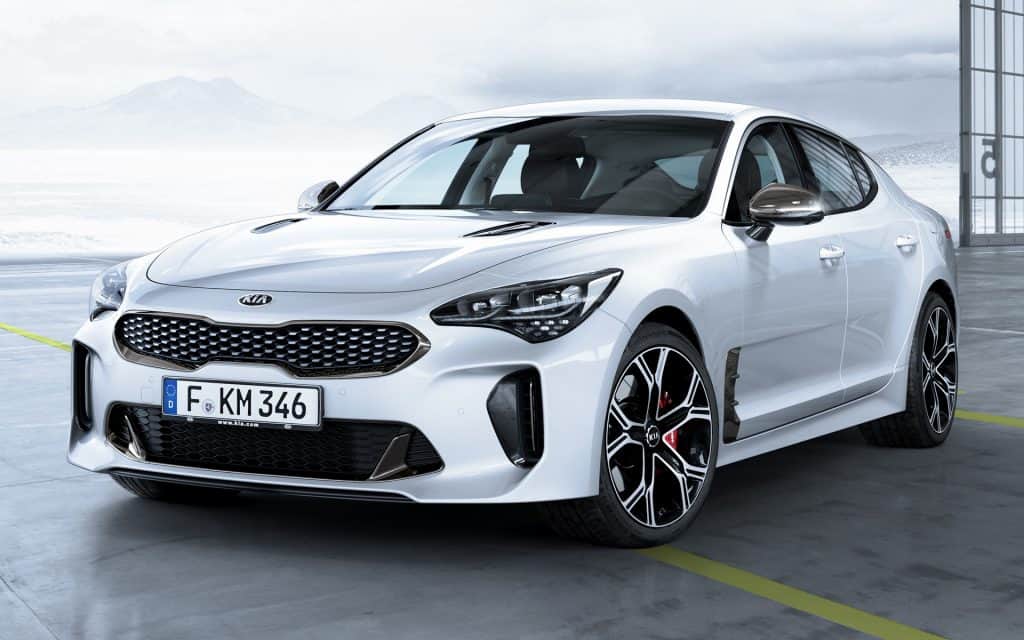 Undoubtedly, KIA today has become a very strong brand. Their product has grown and strengthened even as technology advances.

In the real sense, they are now equally competing with brands such as Honda and Ford.

One car that has thrust them into popularity and fame is The Optima. In terms of style, The Optima has become one of the best cars on the roads today.

The optima has also stood above the competition in terms of comfort, reliability, efficiency, and luxury. All these notwithstanding, it comes at a very competitive price. 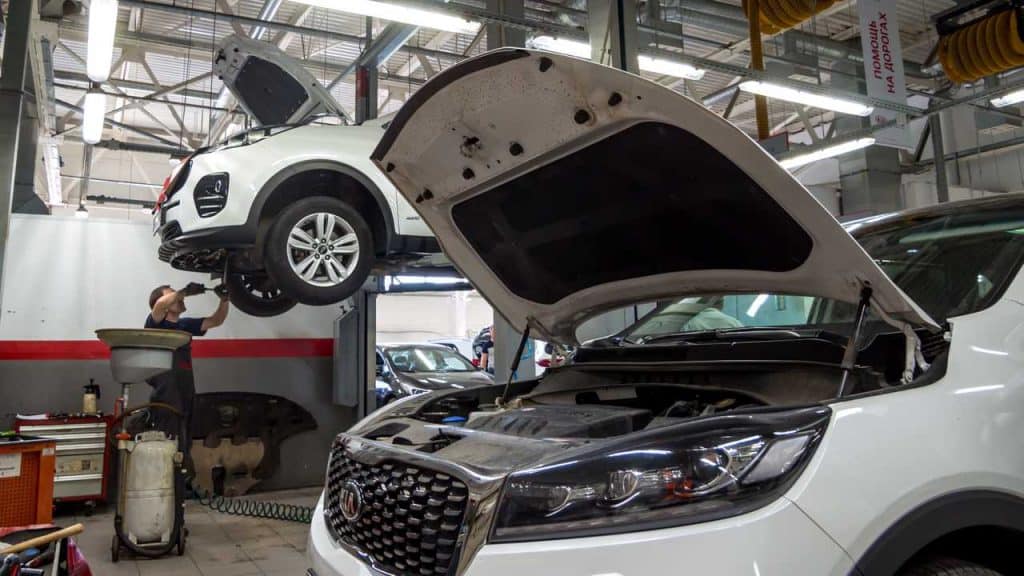 Among other things that make KIA the most preferred brand, its warranty tops the list.

Many car manufacturers offer a warranty of up to three years. However, KIA appears to have just toppled the equilibrium.

KIA offers a warranty of ten years for all its cars, which is in itself a complete game-changer. The warranty also entails 100,000 miles of driving, or whichever of the two comes first.

Besides, it covers 100 percent of the cost incurred from any kind of damage.

The warranty came to effect on January 1, 2008. That means that any KIA car sold from that time, the buyer enjoyed the offer.

The warranty seems to speak volumes about their confidence in their cars.

I think this is a very strong message from KIA. It shows its willingness to present their new and improved cars to the market with all confidence.

Not many brands would be willing to give such an offer to their clients. However, for KIA, it is a sign of their commitment to making reliable cars.

With their warranty, KIA has earned its place in the automobile market as one of the most trusted brands around.

What Exactly Does This Warranty Cover? 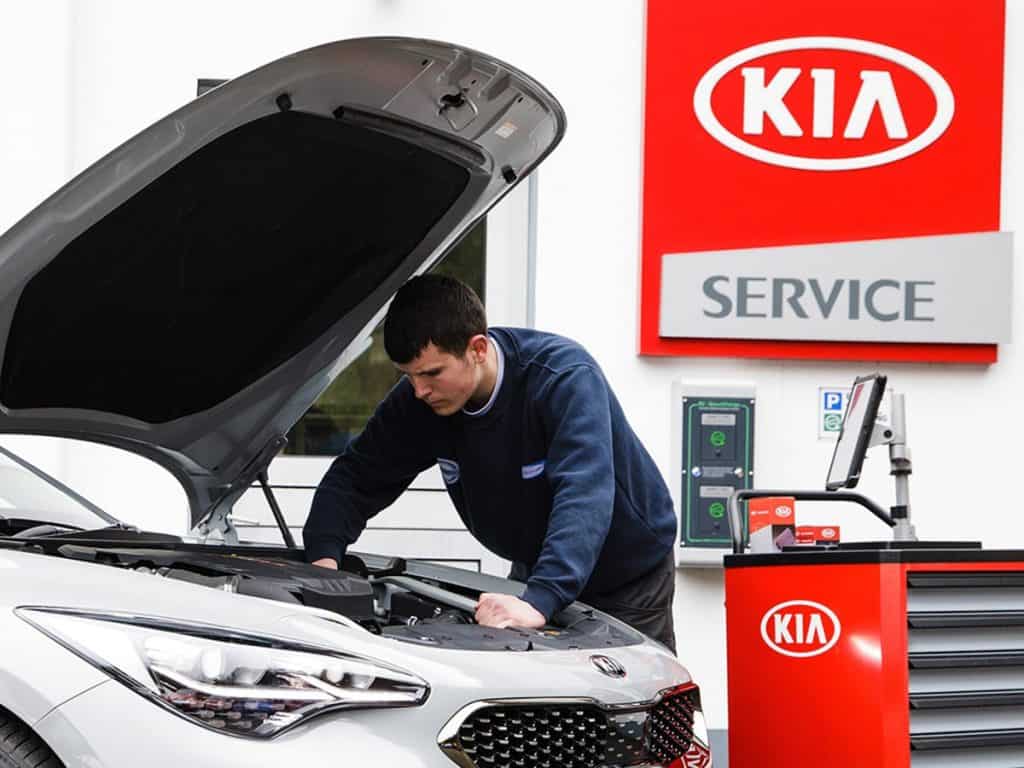 For you to have an in-depth understanding of this warranty, this is what it covers:

Other services included in this cover aregas delivery, jump-start assistance, as well as flat tire assistance. This warranty also covers trip interruption benefits, among others. 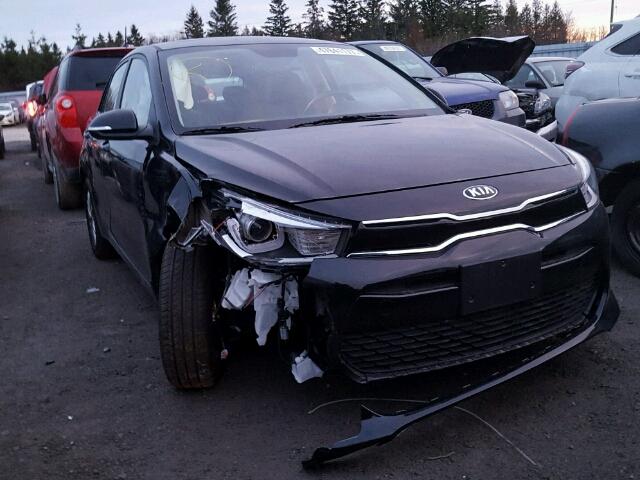 Despite KIA’s warranty being such extensive and lengthy, it does not cover everything. There are expenses that you will have to take care of by yourself. They include:

One other prove that KIA is a good brand is its rankings in different years.

In 2016, J.D Power ranked KIA as the number one brand for reliability. This ranking saw KIA become the first non-luxury brand to appear top the list since 1989.

In 2017, The Telegraph ranked KIA at position 3 out of 20 as the most reliable car brand. Telegraph based the rating on cars that had 80 problems per 100 vehicles.

In the J.D awards of 2019, KIA scooped four awards in different categories.

From these rankings, it is clear that KIA has been consistent in the past years. Its quality has been improving each year.

According to Renee Stephens of J.D Power, KIA’s improved ranking is because of its focus on “cleaner” launches of new models. She also identified the fact that said that KIA dealers, especially in the USA, had gotten better in producing the brand’s cars.

The Chief Operating Officer for Kia Motors America, Michael Sprague, also talked to CNBC. He attributed the success to a decade-long focus on craftsmanship. He also said that there had been continuous improvement in the production of the brand’s cars. 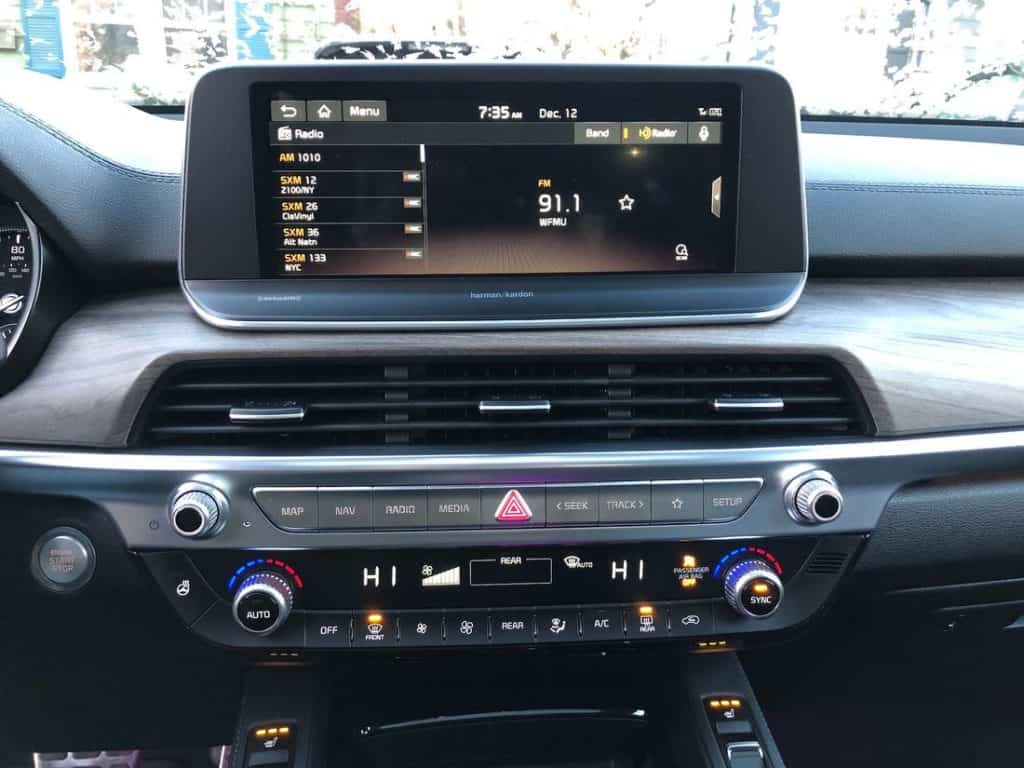 Modern technology has been both a bane and a boon in the automobile industry. Technology has let down many brands. The reliability of their cars has come into question thanks to technological issues.

One technological aspect that interests customers the most is the infotainment system. KIA appears to have identified this need of the customers.

KIA has greatly improved in this area. There have been very few cases of their infotainment systems causing issues.

Which are Kia’s Most Reliable Cars?

According to J.D Power, the following are the KIA cars that came out as the most reliable. They include:

These cars had a high score of 4-5, out of five, for predicted dependability.

The rating of these cars was between three and above out of five. This rating is quite high, considering it is above average. You can tell from the ratings that KIA cars, even the least rated, are still of high quality. 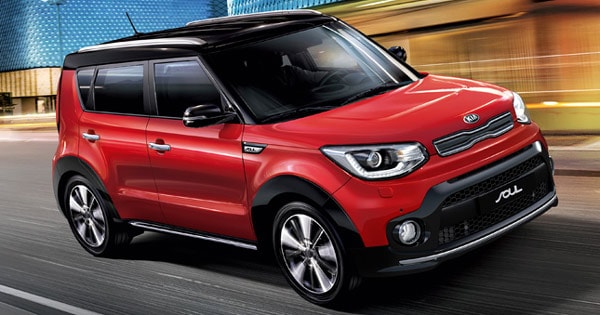 One of the cars that have put the KIA brand on the map in the automobile industry is the Soul car.

The car comes with an iconic boxy design. Moreover, the manufacturers have fitted a trio of hip-hop Soul hamsters in the car.

However, there were a few complaints about the car’s interior. KIA addressed all the concerns in the second-generation soul car.

The second generation also came with an added premium feel to the interior. The soul car thus went from good to great.

In conclusion, you cannot go wrong with a KIA car.

The quality of their cars has been improving each year. They have received recognition year after year.

Besides, their cars come with a ten years warranty. You can, therefore, rest assured that for ten good years, you will not have to worry about damage expenses.

It is also a very soothing thing to know that their warranty is transferable. That means you can sell the car to another person and still transfer the warranty to him or her.

All these aspects make KIA a very reliable brand if you would like to buy a car. You can go ahead and make KIA your brand of choice today.