Car Battery Keeps Dying, But My Alternator is Good (Reasons Behind That)

Nothing is as frustrating as going out to your car and not being able to get it started. It often happens when you are already running late or on a cold morning. It’s especially disappointing when it keeps happening over and over. The good news is that it’s not hard to figure out what’s killing your battery with a little help.

Keep reading, and we’ll walk you through everything you need to know. That way, the next time you try to start your car, you can be sure it will start right up.

This could be as simple as forgetting to turn off your headlights or radio – something more complicated like your ECU not powering down. Either way, it will kill your battery even if you have a good alternator.

Of course, you could just have a lousy alternator, which would mean that your battery isn’t getting charged as it should. Or maybe your alternator’s wiring is faulty – keeping it from doing its job correctly.

How to Fix It or Troubleshoot It a No-Start: A Step by Step Guide 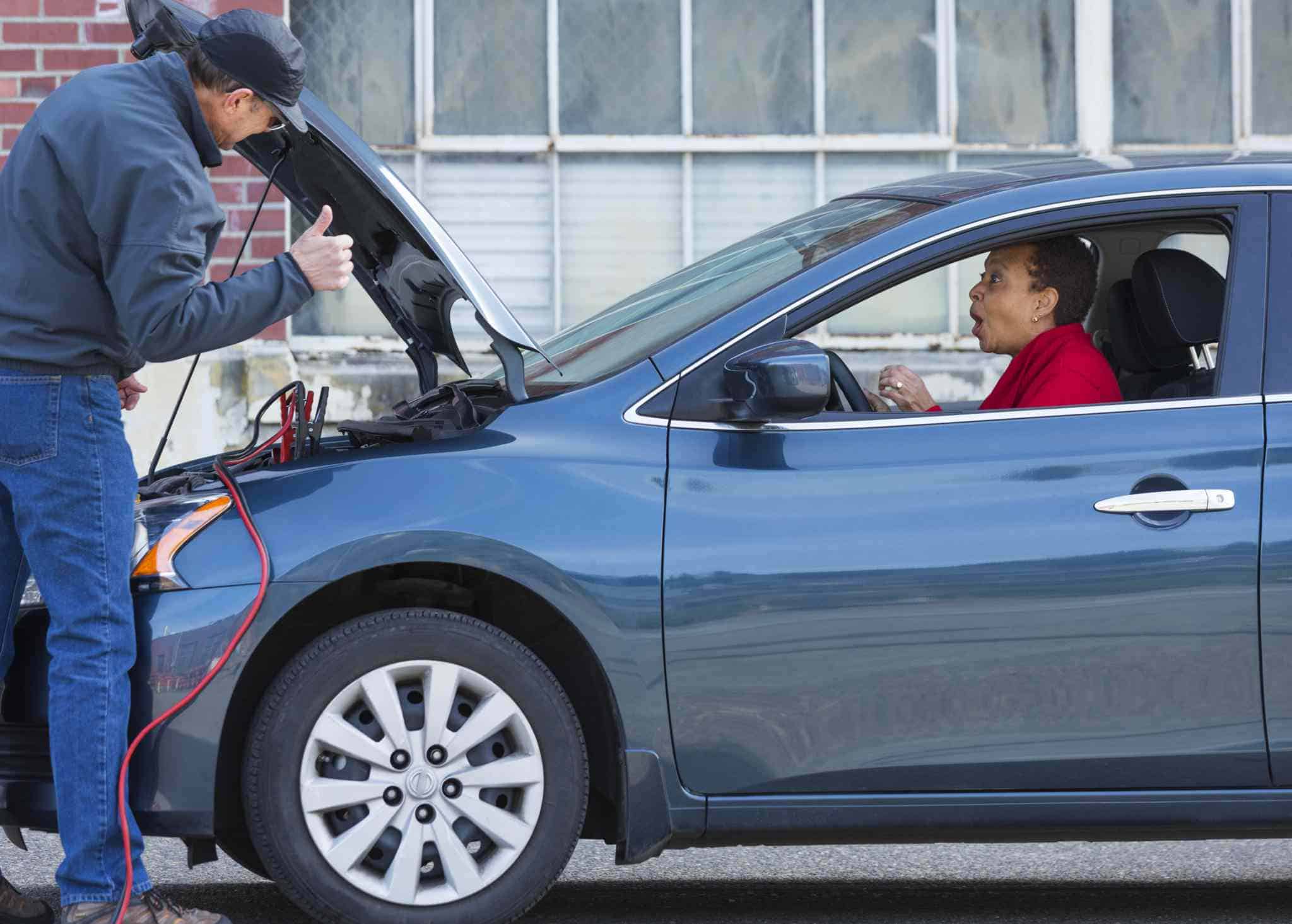 Before you dive right into this step by step guide, there’s one question you need to answer. Have you jump-started your car before? If so, this guide will work for you. If not, you might have a different underlying issue. Also, please note that jump-starting a car can be a dangerous task.

How to check for a parasitic draw

In order to test for a parasitic draw, you’ll need a multimeter with a functioning amp circuit. These circuits contain a fuse – and if you connect the leads to any voltage while it’s set up to test for amperage, you’ll blow your fuse.

If you have a blown fuse in your multimeter, you’ll need to replace it before conducting a parasitic draw test.

What to do if you have a parasitic draw 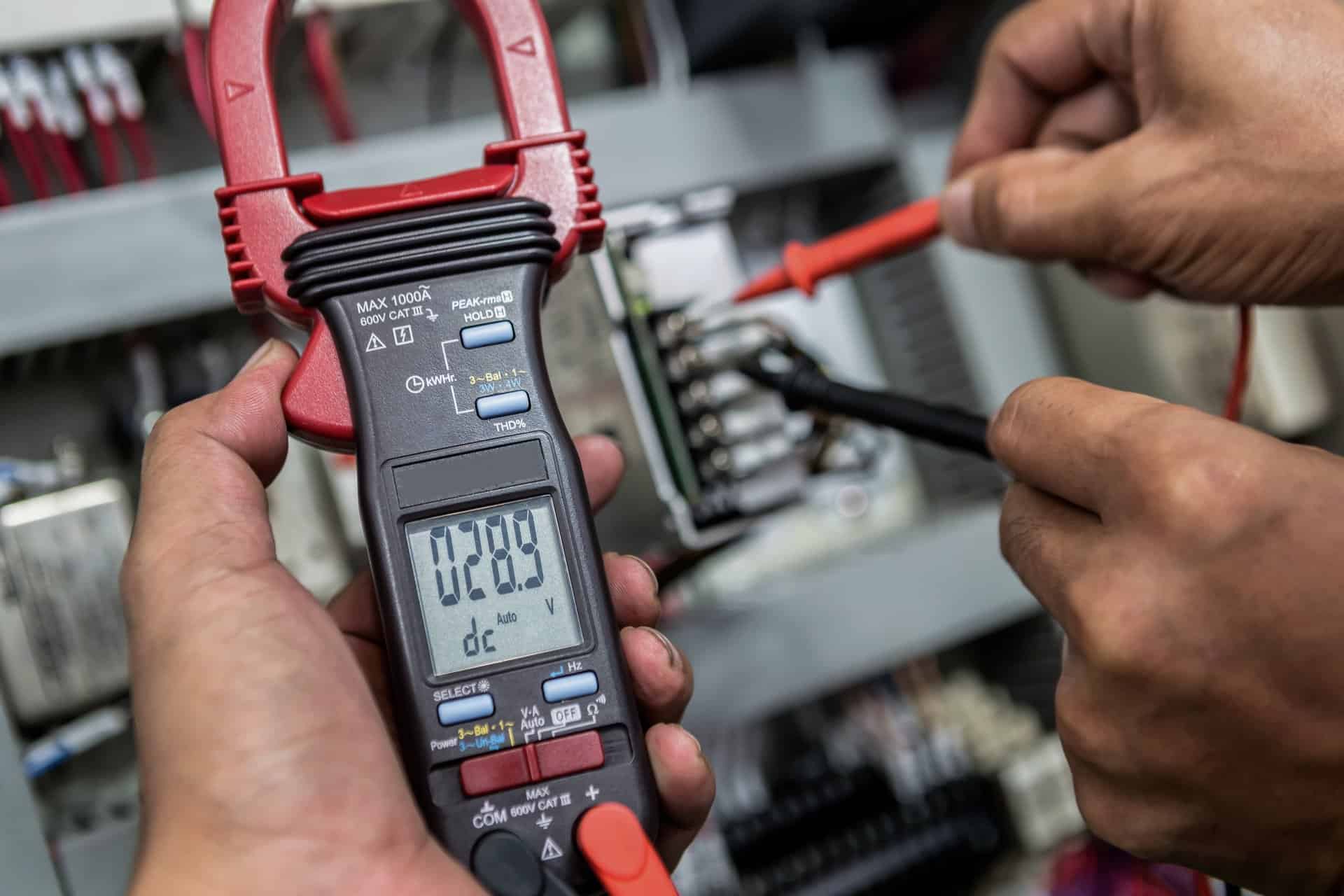 If you do have a parasitic draw, you need to isolate the circuit that is drawing power. The easiest way to do this is to keep your multimeter hooked up to the parasitic draw test while pulling fuses.

Simply pull one fuse at a time and watch to see what the multimeter does. If you see the amperage drop significantly, you’ve found a source for the parasitic draw. If your amperage doesn’t drop, reinsert the fuse before pulling the next one.

If you pull a fuse and the amperage drops, but it’s still not under the 100mA threshold, you have multiple parasitic draws. You’ll need to find out what is causing all of them to keep your battery from dying!

Once you’ve isolated the circuit, you can cross-reference what circuit runs through that fuse. Sometimes multiple circuits will run through a single fuse, and you’ll need to unplug specific components to find out what exactly is causing the draw.

What you need to do to fix the problem will vary widely depending on what circuit is creating a draw. Still, now you have a starting point!

What are the Signs of a Bad Alternator?

The most significant sign of a bad alternator is that your battery will keep dying. A dead battery doesn’t automatically mean that you have a faulty alternator, but it’s the first sign that you need to dig a little deeper.

Once you suspect a bad alternator instead of a bad battery, there is a surefire way to check if your alternator is working correctly. The only tool you will need is a multimeter or a voltmeter.

You’ll need access to your alternator – while the engine is running. On the backside of your alternator, you will see a nut holding a wire on it. This is the wire that sends voltage back to your battery.

With your engine running, you need to connect the multimeter or voltmeter’s positive lead to the stud. Connect the other lead to a good ground (the negative post on the battery is a great choice!). Your alternator should be putting out between 13.5 to 15 volts.

Anything less than this, and you have a bad alternator! If your alternator is putting out this voltage, then something else is killing your battery. 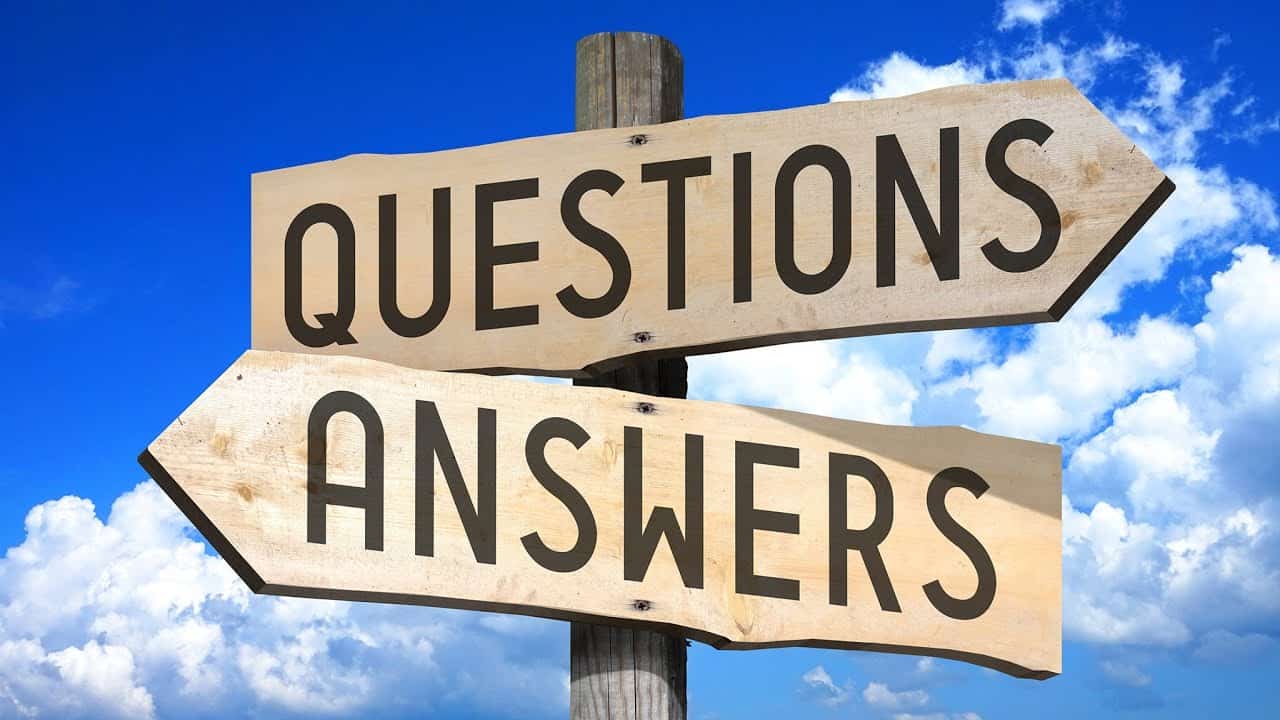 What can drain a car battery when the car is off?

This means you have a parasitic draw. Parasitic draws are when something is using power even after you shut off the engine. You could’ve left your vehicle’s lights on, or other electronic component on the car might not be shutting down when it’s supposed to. Radios and lights are notorious parasitic draws.

Why does my battery keep dying in my car?

There are a multitude of reasons that your battery might keep dying. You might have a bad battery, your alternator might be going out, or you could have a parasitic draw.

Can a bad alternator kill a good battery?

Bad alternators can absolutely kill a good battery. There are two ways that it can do this.

First, your alternator might not shut off and end up overloading the battery with too much voltage.

How long will a battery last with a faulty alternator?

You will need to jumpstart a battery connected to a bad alternator repeatedly. It might last anywhere between a few hours to a few days between jumpstarts, depending on how often you drive your vehicle. There are a variety of factors that will determine how quickly your battery dies between jumpstarts.

How long the battery itself will last after being repeatedly drained depends on the age of the battery. In the short term, you will be able to get away with killing a new battery more often than an old one, but it will shorten the battery’s overall lifespan.