What is a camshaft position sensor?

A camshaft position sensor is a component of the engine management system of a vehicle. As its name implies, the sensor’s function is to monitor the positional rotation of the camshaft relative to the crankshaft. This allows the onboard computer to know which of the cylinders is in its power stroke in the combustion sequence.

For efficient combustion to occur, the correct amount of air/fuel mixture must be ignited at the right time. The camshaft is responsible for opening and closing the intake and exhaust valves of the engine. How fast the valves open and close depends on the engine load and speed. Valves need to be open longer at high speeds than at low speeds.

The computer combines the input from the cam position sensor and other sensors to determine proper timings. Timings vary depending on the engine load and speed, so the onboard computer adjusts engine timings every now and then. Igniting the air/fuel mixture at precise moments in the combustion cycle ensures that the engine runs smoothly and efficiently. 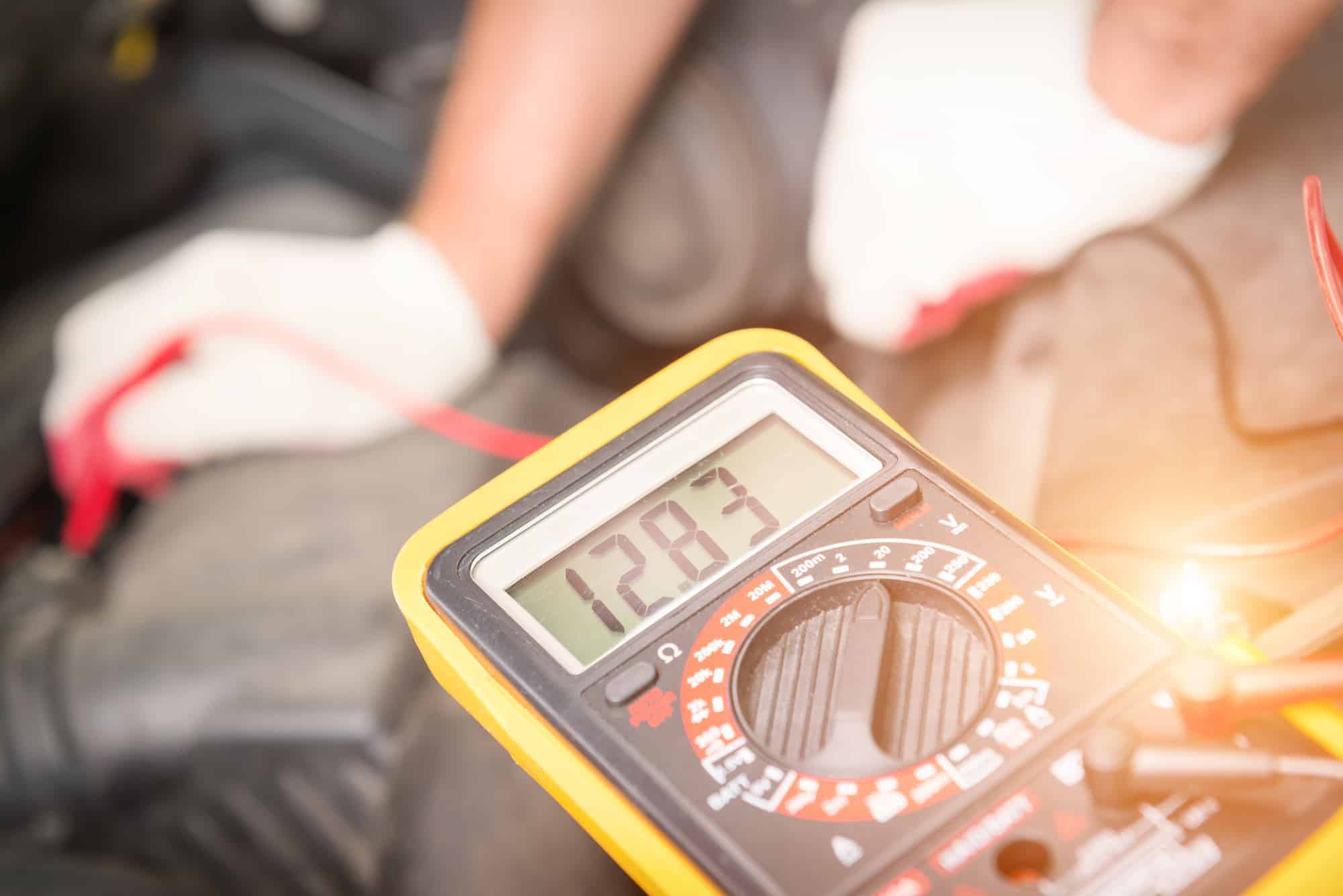 The camshaft sensor is a part of the engine’s timing system. If the sensor is defective, it will affect the way the engine operates and behaves. Bad sensors will cause the engine to misfire, backfire, or lose power. Faulty cam sensors will also trigger the Check Engine light, and the computer will set the vehicle to fail-safe mode.

Engine misfire is a sign associated with bad cam sensors. If the sensor is worn, it may not provide the computer with the correct camshaft position. This causes the computer to determine timings based on faulty input from the sensor. The computer will then send out unoptimized timing signals to the injectors and ignition coils, causing the engine to misfire.

Engine backfire is another sign of worn cam sensors. Like misfires, improper timings cause the engine to backfire. If the timing is off, the air/fuel mixture will leave the combustion chamber unburnt. This unburnt mixture may combust in the exhaust system due to the exhaust manifold and exhaust pipes’ heat.

Engine struggling or stalling is another sign that the camshaft sensor is bad. Faulty inputs from the sensor will cause the computer to retard or advance the timings needlessly. Bad sensors will also cause the valves to open too early or too late. This deprives the engine with the correct amount of air needed for efficient combustion, resulting in a loss of engine power.

Modern vehicles come with a fail-safe safety feature called the “limp mode.” The car computer activates the feature if it detects a fault (such as a bad camshaft sensor) in the engine. When the vehicle is under the limp mode, you won’t be able to shift beyond the second gear and speed up your vehicle.

What causes camshaft sensors to fail? 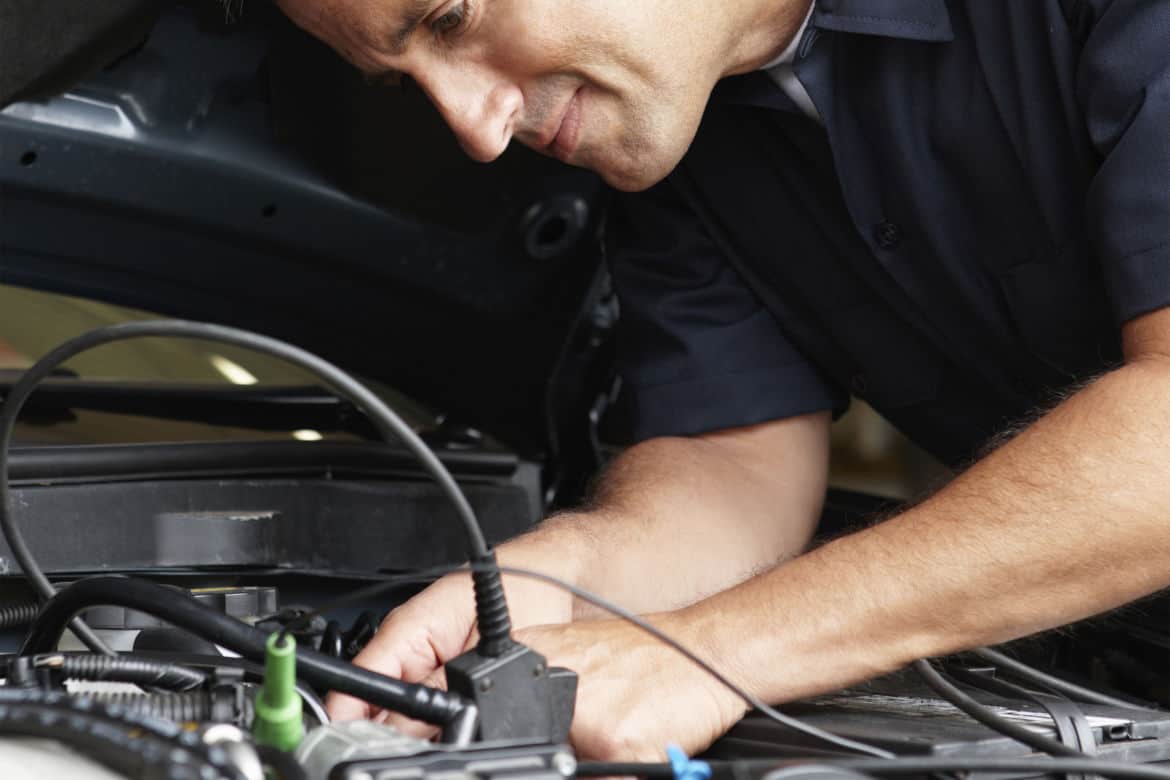 Camshaft position sensors may fail due to ordinary wear and tear or through mechanical damage. The sensors are prone to damage caused by contamination, vibration, and heat in the engine compartment.

The cam position sensor is usually installed on the engine cylinder head. Broken seals and gaskets may cause oil and coolant to leak into the sensor. As with any electronic device, oil, water, and rust can shorten the sensor’s circuitry.

The engine produces a lot of vibration while in operation. The sensors are designed to withstand these oscillations. However, too much vibration from the engine can increase wear on the sensor. This is further compounded by additional vibrations generated when the engine shakes violently due to faulty timings and improper air/fuel mixtures.

Excessive heat is another cause of camshaft sensor failure. Heat in the engine compartment may cause the metallic parts of the sensor to expand. This expansion will impair the sensor’s ability to send the correct input to the computer.

How much does it cost to replace the camshaft sensor?

Expect to shell out anywhere between $100 to $250 for a camshaft sensor replacement. Depending on the model of your vehicle, sensors cost around $20 to $50. As for the labor cost, the rate is usually between $75 to $100.

Remember that dealerships charge more than independent mechanics. Either way, you will still have to pay taxes and other fees for the service.

Can you replace the sensor yourself?

Replacing the sensor is easy, and you can do it yourself. You can save around $100 from labor alone when taking this route. To swap your bad sensor, please check this video from Scotty Kilmer.

Make sure that the sensor is compatible with your engine when buying a replacement. Buying an identical sensor also reduces the risk of having compatibility issues. Sensor replacement takes about 30 minutes. This includes removal, installation, and testing.

How to replace a faulty cam position sensor? 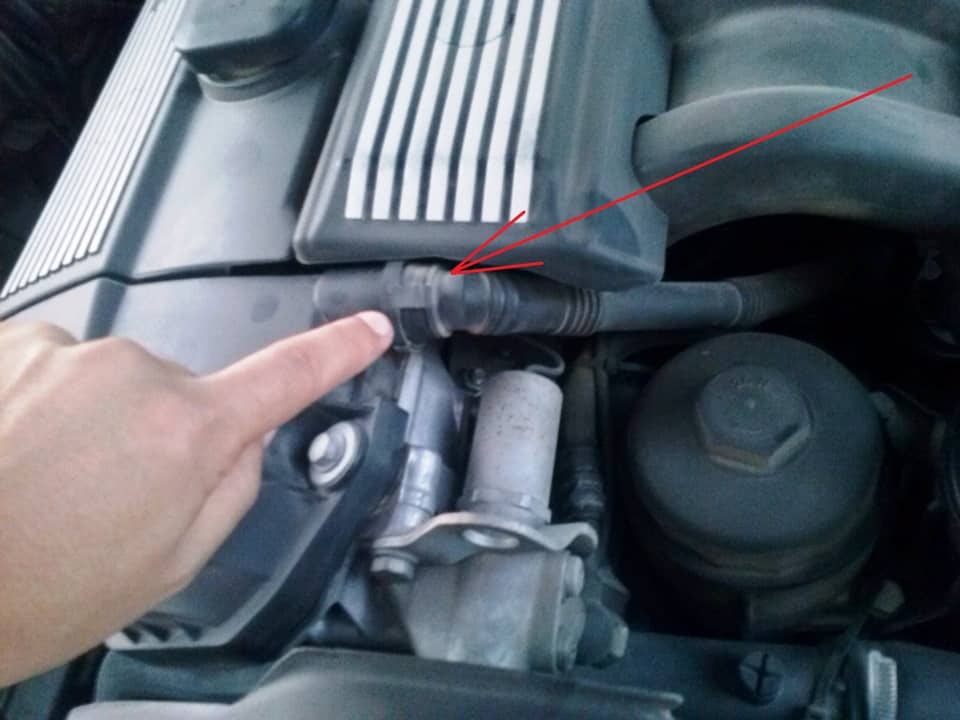 If you decide to change the sensor yourself, follow these simple steps:

Is it safe to drive with a bad cam position sensor?

The short answer is NO. Driving with a bad camshaft sensor poses a huge safety risk and could further damage your engine. Losing engine power while driving on the freeway is dangerous, especially with the amount and speed of traffic. You may run the risk of getting rear-ended by another vehicle when you suddenly lose power.

You can still drive the vehicle, albeit under the limp mode, as discussed above. Do not attempt to drive the car longer than necessary. Bad camshaft sensors can cause severe engine damage if ignored. Engine systems are designed to work interdependently. If the cam position sensor is bad, it will adversely affect how the ignition and the fuel delivery systems.

If your vehicle is exhibiting any of the signs and symptoms of worn cam sensors, immediately take your car for repairs or replace the sensor yourself.

How do you test a lousy camshaft sensor? 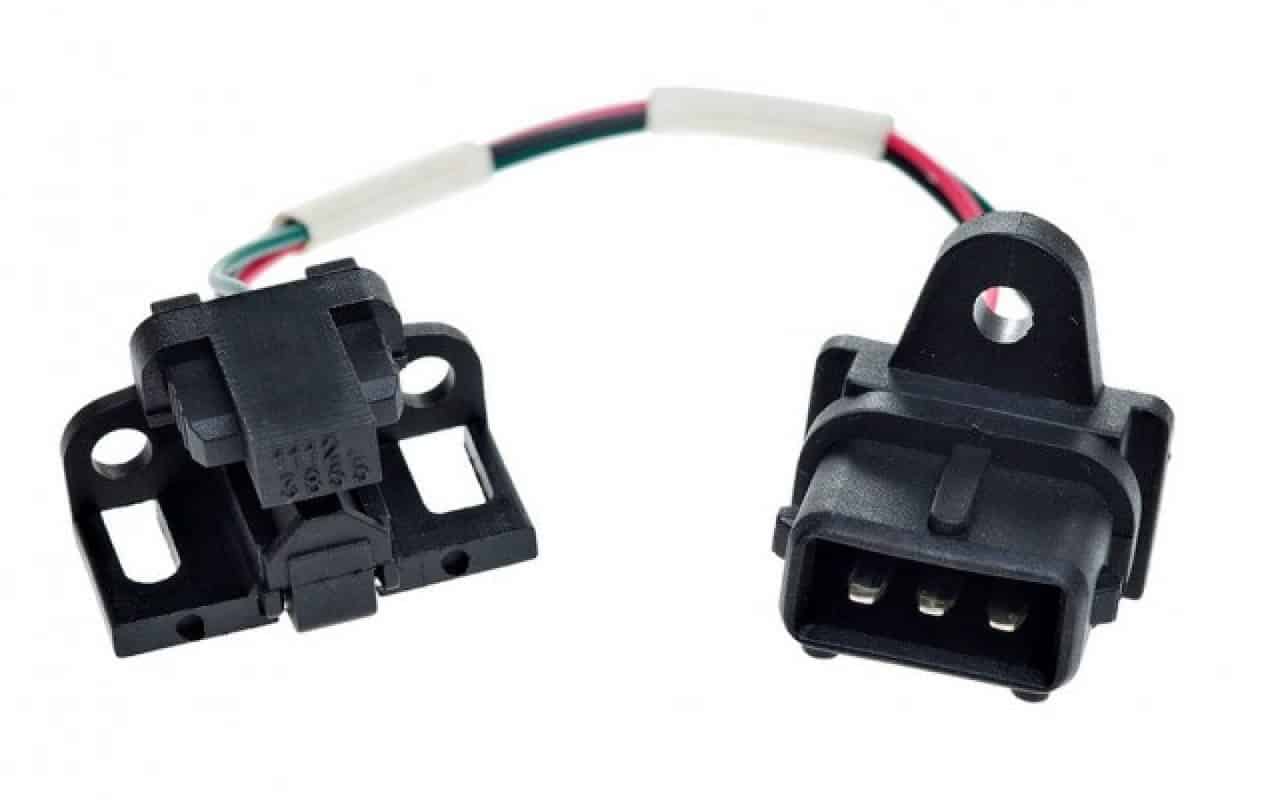 If you suspect that the camshaft sensor is bad, check the computer for trouble codes using an OBD2 scan tool. If the cam sensor is bad, the scanner will generate codes pointing to the issue.

Testing bad camshaft sensors is simple, and you only need a multimeter tester. Most modern vehicles use either the magnetic-type or the Hall-effect camshaft sensor. The sensors are tested in situ with the ignition turned on, and again while the engine is running.

To test the Hall-effect sensor, touch the black multimeter probe to the ground wire. Then connect the red probe to the signal wire of the sensor. The voltage passing through the device must be within the manufacturer-specified voltages. If the voltage reading is lower than specified, or there is no signal at all, the sensor is faulty.

To test magnetic sensors, first touch the multimeter’s black probe to any ground point (i.e., engine block, cylinder head cover, engine bolts, etc.). Then connect the red probe to any of the signal wires of the sensor. If the voltage reading does not fall within the specified voltages, the sensor is bad.

A working camshaft position sensor keeps your engine running smoothly and efficiently. Replace damaged sensors immediately to avoid damaging your engine. Since replacing the sensor is easy, the best option is to replace them yourself to save money.