Are Volvos Good Cars? This Article Will Show You! 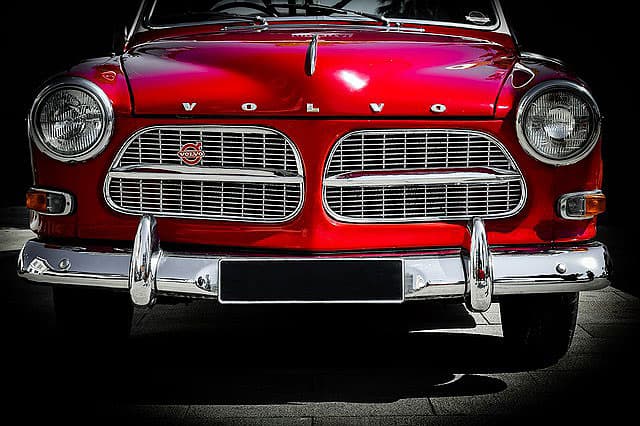 If you are in the market for a new or used car, you might be considering a Volvo. But are Volvos good cars?  That depends on many factors! There are many things we can use to verify the reliability and safety of an automobile. We will review them together in this article.

You should know that information is a powerful bargaining tool in the car buying process. To avoid leaving the dealership with a vehicle that is the least value for your money, ensure that you do a thorough amount of research on the cars you are interested in and have a financial budget in mind.

The Volvo Group, otherwise known as A.B. Volvo, is a Swedish multi-national manufacturing company founded in 1927. It is now one of the leading suppliers of products such as trucks, buses, construction equipment, and drive systems for industrial and marine applications. The company’s headquarters are in Gothenburg, Sweden.

The Volvo trademark is used jointly by Volvo Group and Volvo Car Group (Volvo Cars), an automobile manufacturer. Products and services from both companies carry the Volvo brand. Volvo Cars, also based in Gothenburg, was part of A.B. Volvo until being sold to the Ford Motor Company in 1999. Today, Zhejiang Geely Holding Group (Geely Holding) of China owns the company. 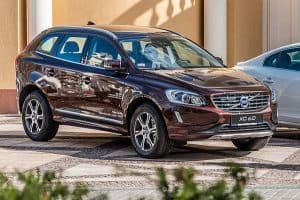 Volvo Cars sold over 624,000 automobiles in 2018. The company manufactures and markets SUVs, sedans, and station wagons. In addition to vehicles powered by an internal combustion engine (petrol and diesel engines), Volvo also produces hybrids. A hybrid, in the automobile world, is a car that is powered by both a petrol/diesel engine and an electric motor.

In July 2017, Volvo Car Group announced that all new models launched from 2019 will be fully electric or hybrids. The company also promised to launch five fully electric models between 2019 and 2021. It also aims for half of their sales to come from pure electric cars by 2025.

Additionally, Volvo’s first pure electric SUV, Volvo XC40 Recharge, was launched on October 16, 2019. The vehicle’s battery has a nominal capacity of 78 kWh with a projected range of over 400km or 200 miles when fully charged. The XC40 Recharge features an infotainment system built on Google’s new embedded Android Automotive software and will be available in 8 colors. The vehicle will go on sale later in 2020.

Past Volvo models, meaning those no longer manufactured, can be found on the market as used cars. These models include but are not limited to:

What makes a car reliable? 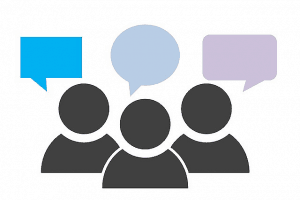 A tagline like “The Ultimate Driving Machine” would have you believe BMW is the leading car for reliability, right? However, everyone has their own idea of what counts as a reliable vehicle. For some, it is a car that starts every morning and only needs basic repairs (oil change, brake job, tire change) yearly.

Then there are those people that consider a car to be reliable if it tops 200,000 miles without needing an engine or transmission replaced.

Additionally, each car has a different owner, different maintenance routine, and different methods of use. So, one car cannot determine the overall reliability of a particular model. Nonetheless, here are a few tips that you can use to tell if a car is reliable or not.

There are various consumer reports that share details on car reliability by make and model. Review multiple reporting agencies to get a more accurate understanding of the information. Consumer Reports, for instance, tests 17 aspects of a vehicle to estimate reliability. These aspects include the engine system, transmission system, bodywork, and paint job. Vehicles must perform well in the tests to be deemed reliable.

Do you know which exact car you want? Go online and look up the car’s ratings and reviews from verified owners. Yes, just like you would before you buy a product on Amazon or eBay. Doing so will give you an idea of a car’s dependability and more. Websites like J.D. Power, Edmund, and the like contain such information.

Consult your friends, relatives, and colleagues, who are first-hand users of various brands that you may be considering. They are likely to shed new and informative details on car brand reliability. Additionally, pose your questions and concerns on various forums and social media platforms like Facebook and Twitter. 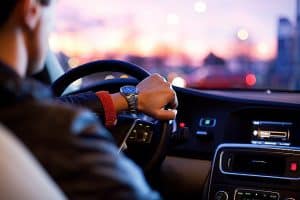 The first Volvo, Volvo ÖV 4, was built in 1927. And since then, Volvo has become one of the most well-known and respected car brands. A major focus of the company when manufacturing automobiles is safety. And it is a pacesetter on this front, with innovations like the modern seatbelt, the pedestrian detection system, and the side impact protection system.

While we are still on safety, Volvo Car Group has a vision that no person will be seriously injured or die in a new Volvo car by 2020! What a statement to make! The XC90 is one of nine vehicles in which not one person in the United States suffered a fatality from 2009 to 2012, the most recent period for which data is available.

Have you seen the awards?

Volvo has also won hundreds of awards throughout the years. Given the number of awards, the European and Asian markets clearly consider Volvos to be excellently crafted cars. The XC60 won the 2018 World Car of the Year award. Volvo has won several awards in 2019, including:

The largest independent consumer body in the United Kingdom is called “Which?’ It runs an annual car survey where tens of thousands of people give them feedback on their current car’s reliability status. A survey they conducted between December 2018 to February 2019, showed that newer Volvo models (aged 0 to 3 years) performed rather well, earning the brand a 4 star rating.

As expected, Volvo excelled in safety in the survey as well. However, as with many other brands reviewed in the survey, reliability was negatively impacted once the cars passed being three years old. Most owners of older Volvo models (aged 3 to 8 years) reported experiencing issues that needed to be repaired by an auto mechanic. As a result, the rating for older Volvos dropped to 3 stars.

Additionally, most issues that owners reported experiencing across various Volvo models were related to the computer software and satellite navigation (sat-nav) glitches. 2.3% of Volvo owners, less than the average number of other manufacturers, experienced severe problems that caused their cars to completely breakdown.

What about individual model reliability? Well, according to Which?, the first-generation XC60 (2008 – 2017) has a not so impressive reliability score. Newer models in that range from 2008 – 2017 had an average rating of 3 stars, whereas older models earned two stars. The best option when buying an XC60 would be the second generation model made after 2017. That is the time period it received many awards.

The most commonly reported problem

The most common problems reported by first-generation XC60 owners were defective tire pressure sensors and sat-nav system issues. While these specific issues are not serious problems, some of the other issues reported were, for example, transmission failure. Many of the car problems that owners of newer first-generation models face are not issues new cars commonly have. Fortunately, the breakdown rate for these cars is very low at 1%.

Owners of older (3 to 8 years) first-generation models made even more trips to the garage. 44% of the owners reported it had been necessary to have a mechanic look at their car. Most cars had repeat issues with the battery or the emission control system. One in twenty XC60 owners who participated in this survey reported problems with the cooling system.

Note: The second-generation XC60 performed relatively better, according to the survey participants. All cars will require repair as they age. 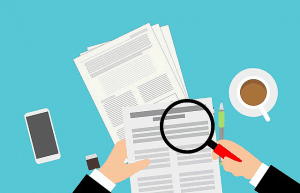 Aside from reliability, here are additional factors you should consider ensuring you get the best car deal and avoid problems.

Volvos might not be the most reliable cars in the market, but they are not the least reliable either. Overall, Volvos score average in terms of reliability when they are 3-8 years old.

However, newer Volvos (0-3 years) score very well in customer surveys. It makes sense that newer cars have less problems than older ones. We should also expect car manufacturers to produce newer models that improve upon their first-generation models.

If you do decide to buy one, pre-owned or brand new, check to see if there is a recall on the car here

And remember, if you want your vehicle to run smoothly, last a long time, and look good, perform the recommended regular car maintenance that you will find in the owner’s manual.

If you liked this article make sure to check out: Uber Car Types and Car Battery Replacement Cost