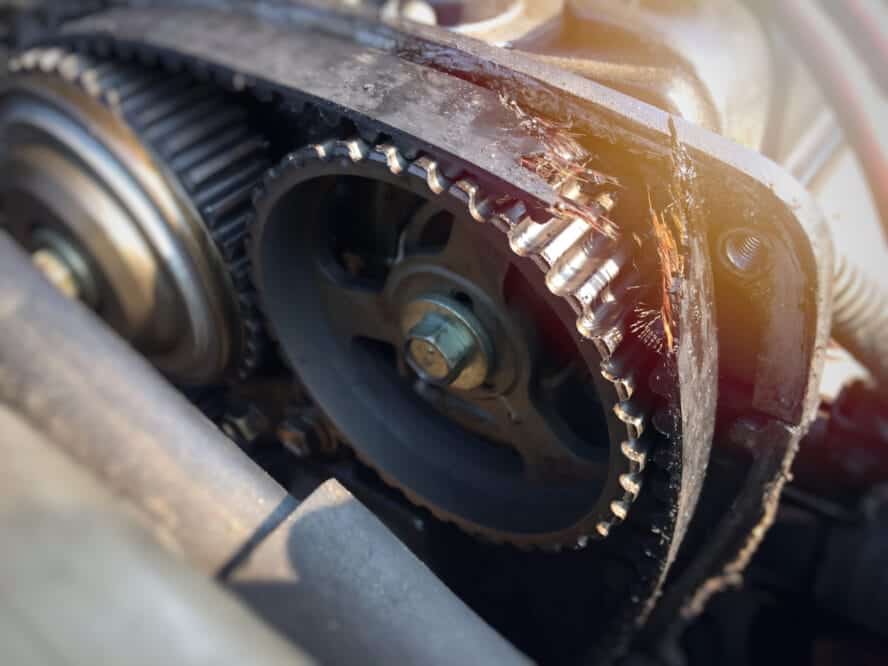 Many car owners are familiar with the important routine replacement of their engine’s timing belt. Timing belts need to be replaced at a certain age or mileage because of the way they’re constructed. The firm rubber material is made up of nylon-reinforced cords that contain teeth. The rubber is strong, but they don’t last forever and eventually become weaker with age or usage like all rubber items.

What are the symptoms of a bad timing belt and the reasons for replacing it? The reason for replacing your engine’s timing belt on a regular basis is because of the stress it’s put under over time, which causes it to wear out slowly. It’s not an easy job for a DIY mechanic to simply try having a go at. It’s a job that requires precision and knowledge to keep the engine running healthily and prevent premature failure. Thankfully there’s no short supply of professionals ready to help at a trusted auto repair shop near you.

Some owners neglect to follow the correct maintenance intervals and have the timing belt on their cars replaced on time. If this happens, the repair costs for fixing a car with a broken timing belt can be several times more expensive than if they had just paid to replace the belt itself.

What does a timing belt do?

The timing belt is so essential to an engine’s performance because it controls the timing of the crankshaft and camshaft – much like the job of an orchestral conductor, who keeps an orchestra playing in time and correctly.

Can a timing belt mess up your engine?

The rubber timing belt’s teeth play a vital task in keeping the engine’s four-stroke cycle operating in the correct order. To elaborate, if the timing belt were to break, it would not be opening and closing the valves to the cylinders at the right time for the right amount of combustion to happen inside the engine.

We’ve compiled together the symptoms to look out for when a bad timing belt occurs. In any of these scenarios, we recommend you have your car inspected at the soonest available opportunity by an auto technician.

Timing belts keep control of the way an engine operates. The cylinders are designed with two holes allowing air in and exhaust gases out. The synchronized holes are opening and closing depending on the way that the cylinders move, and the camshaft rotates.

As soon as the timing belt breaks, the holes’ synchronized operation in the cylinders stops, and exhaust gas will leave at the wrong times, causing a large amount of smoke to come out of the exhaust.

When the timing belt breaks, the crankshaft’s synchronized rotation will stop, but it will keep turning. The problem is that the crankshaft will continue turning the pistons and will collide them with the opened valves – damaging both in the process.

Most people don’t know what to look for when a timing belt breaks because you may hear a noise and then lose power, which could be any number of things.

Unless you’re lucky enough to notice this happening and are able to immediately switch the engine off to prevent damage to the pistons and valves, it’s unlikely your engine will work until it is repaired or replaced. A new engine or rebuild will likely be the most expensive repair you encounter with a car, and in many cases, it’s an uneconomic repair.

When should a timing belt be replaced?

Nevertheless, always follow the schedule and never leave it to chance. The hassle and expense of a damaged engine are not worth the risk and the cost of replacing the timing chain at the right interval.

How much does it cost to replace the timing belt? 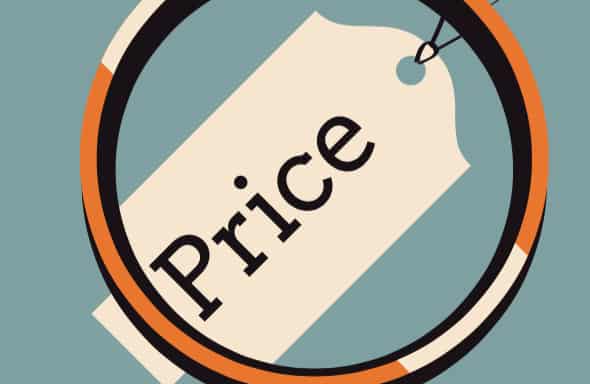 The cost of a new timing belt is a small fraction of the labor’s total cost to fit it. In some cases, the belt itself will cost $50 or even less. The labor charges for doing the job will range from around $250-$450 – and some auto shops will charge even more. On top of this, expect extras like taxes and fees to be added. Be under no illusion that timing belt replacements are cheap, which is why some people put off changing them at the right intervals. We don’t recommend delaying timing belt intervals as you could pay thousands of dollars for a new engine.

Although if you drive a car with a big engine, such as a sports car, SUV, or pickup truck – you will pay more to have your timing belt replaced. Expect to pay $500 or even more if it’s a larger vehicle or one with a large engine.

Every few years, when the timing belt replacement is due, you’ll be reminded (or told – if it’s leaking) that the car needs to have its water pump replaced as well. The water pump is a serviceable item, and sometimes it can spring a leak at any time, in some cases just after someone has changed their timing belt (due to the effect coolant has on rubber – again risking timing belt failure). It does mean you’ll need to have the car’s timing belt changed again, along with the water pump. Estimated to cost an additional $200 to have a water pump fitted with the timing belt; it’s definitely good practice to have it changed at the correct intervals.

What does timing belt replacement include?

Replacing the timing belt isn’t a job for most DIY mechanics. Typically only trained, professional mechanics will take on this job at an auto repair shop, and we don’t advise you to try this at home unless you have lots of experience changing them for a living.

A mechanic will gain access to the timing belt and pulleys by removing all the various engine and timing covers. Once visible, the timing belt, water pump, and pulleys can be inspected to see if anything else needs to be replaced. Once the timing belt is removed, it will be discarded and replaced. It’s normal for the mechanic to replace the tensioners, pulleys, and water pump. The mechanic will then ensure every bolt is tightened to the correct torque settings, and when every cover is back where it was originally fitted, the engine can be started and tested. The mechanic will know the job is complete after looking for a perfect running engine and one that runs to the correct timing.