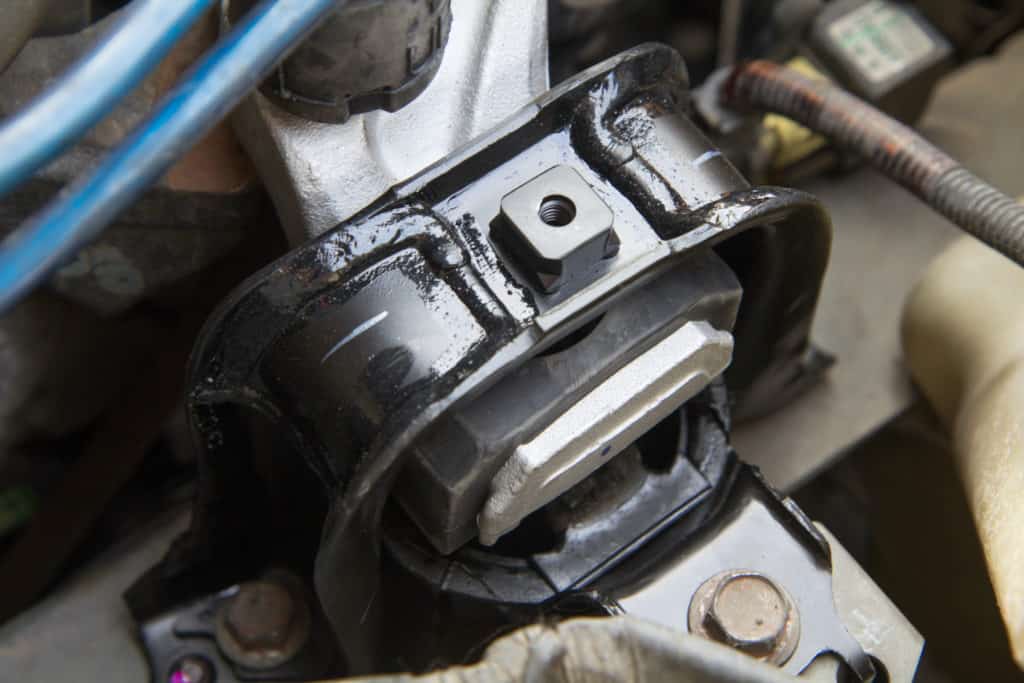 Have you ever wondered what keeps your engine in place as you drive around? All that torque in power in the block has to be held in place by something, right?

It’s the motor mounts that keep it from going anywhere that it shouldn’t. But what happens when these mounts start to wear out? How would you know, and how much would it cost to replace them? Just keep reading, and we’ll break down everything you need to know. Also about loose motor mount signs.

Whether you’re taking your vehicle to the mechanic for repairs or trying to diagnose what’s going on, you’ll need to know the basics of the motor mount. It’s not a terribly complicated component, but it’s an important one!

What Motor Mounts Do

Your motor mounts keep your engine in place even as it pushes out insane amounts of power and torque. Without motor mounts, the power of your engine would cause it to come straight up off the frame every time you revved the engine.

What is a Motor Mount?

Motor mounts are rubbing bushings with a hole in the middle for a bolt. This rubber bushing sits between the vehicle’s frame and engine, and a bolt runs directly through it, connecting the two components.

Most engines typically have four motor mounts, one in each corner. That’s right; only four bolts connect your engine to your car! Don’t worry, though; these bolts are tough enough to handle all the torque that your engine can throw at it. In fact, your vehicle’s frame will often twist before these bolts give out! 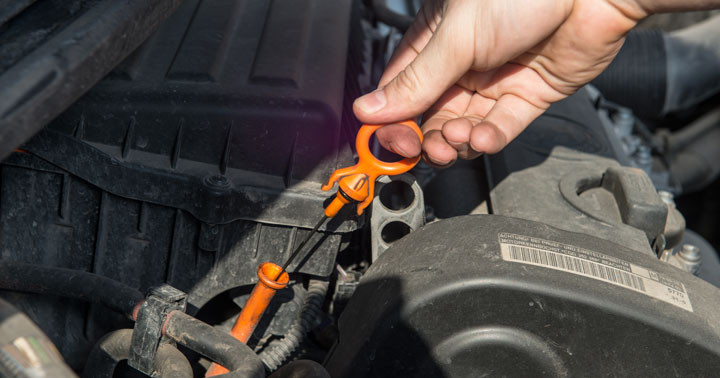 Motor mounts that have seen better days are pretty easy to diagnose if you’re paying attention. Check for these following signs, and if they’re a match, track down your motor mounts and take a closer look!

It’s typically loud, and it gets even the most automotive oblivious people’s attention. If you hear loud noises when you rev or start your engine take a closer look!

Just because your engines moving doesn’t mean that you have to hear it, but you’ll be sure to feel it. The engine is massive, and as it moves around, it shifts the weight of the car around. It doesn’t matter if you’re driving or in the passenger seat; you’ll feel these vibrations and know something is wrong.

However, just because you’re feeling vibrations doesn’t mean that it’s for sure the motor mount. Excessive vibrations can come from many different causes, so if you’re feeling things that you shouldn’t, you need to take a closer look to diagnose the cause.

The easiest way to check if your engine is moving is with a friend. Pop the hood and stare straight at the engine block as someone revs the engine. If everything is working correctly, your engine shouldn’t budge. 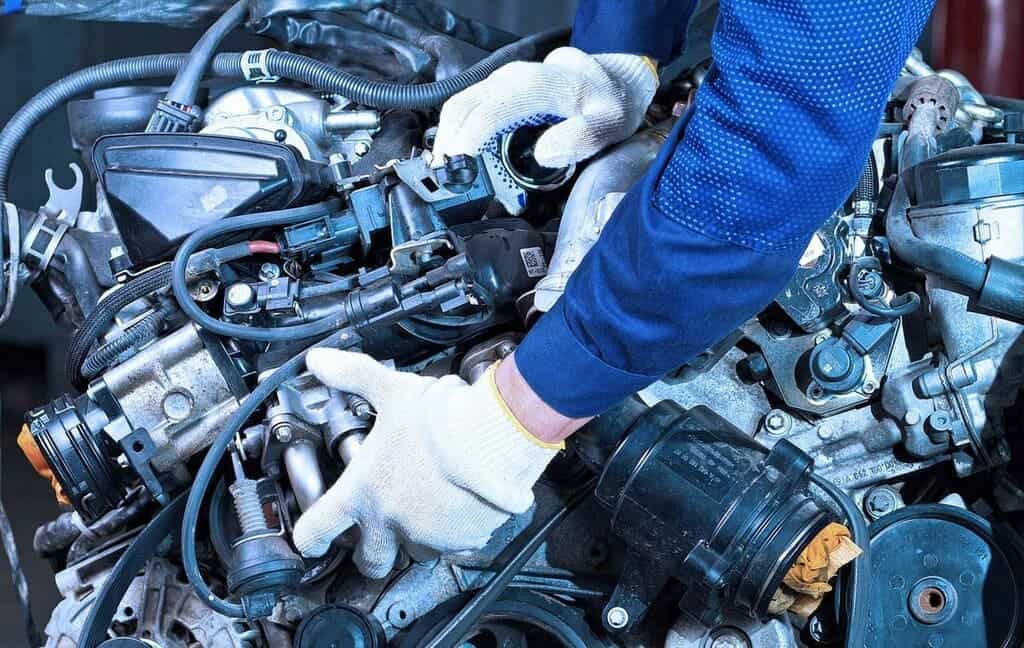 Calculating the total cost to replace your motor mounts depends on a variety of factors. The two most significant considerations are what you drive and where you take it for repairs. Dealerships will always charge more, where smaller shops tend to be a little cheaper.

However, the biggest thing you need to consider when taking your car somewhere is to find a place that you trust to do the job. Even if it costs a little more, it’s better to have the peace of mind that the mechanic did the job correctly, so you and everyone else on the road is a bit safer.

Motor mounts themselves aren’t costly. A motor mount’s typical cost ranges between 40 and 200 dollars depending on what you drive and how big the vehicle is. The bigger the engine, the bigger the motor mount, so the higher the cost.

Just because one motor mount is bad doesn’t mean that you need to replace them all. However, since motor mounts generally need to be replaced every five to seven years, you might want to consider getting them all done at once to save you some headaches down the road.

While you might get lucky and find the motor mount for your car at around 40 dollars, the cheapest you’re likely to find a mechanic to do the job is about 180 bucks. Depending on your vehicle and where you take it for repairs, you might end up spending closer to 400 dollars for labor alone.

Sometimes your vehicle’s motor mounts are within easy reach, and other times you need to take off different components to reach them. This is the primary reason for the considerable variation in costs.

However, if you’re getting one motor mount replaced, the cost to do the other ones at the same time is often minimal. That’s because all the mechanic has to do is move the jack over to a different corner of the engine to take the pressure off that mount and replace it. It’s a quick job to move the jack around and replace the mounts after you’ve prepared everything for the first one.

When you add up the labor and part costs, it costs between 220 and 600 dollars to replace your motor mounts. However, this is typically the cost to replace a single motor mount. If you choose to replace all four mounts simultaneously, you can expect some savings.

The typical cost will range between 360 and 1,200 dollars for all four mounts, with all of the added expenses essentially coming down to part costs. That’s because when the mechanic is replacing one mount, it’s straightforward to swap out the other mounts at the same time.

Replacing Your Own Motor Mounts 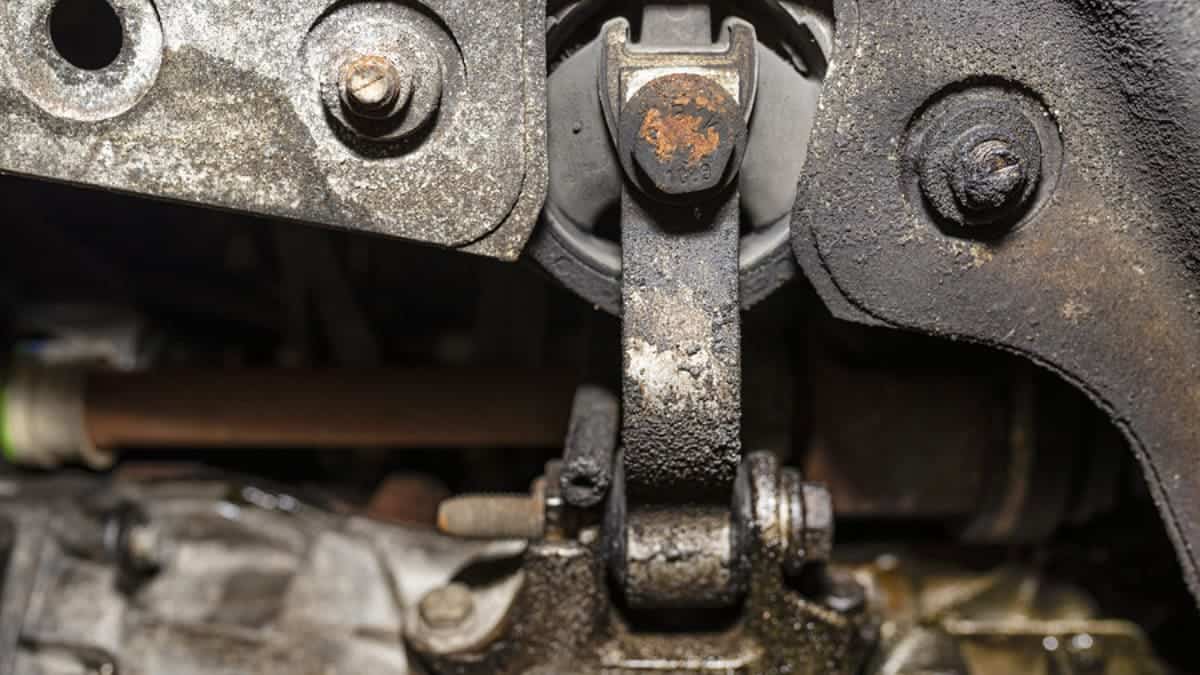 If you have the tools, replacing your motor mounts isn’t as complicated as it might sound at first. You’ll need to be able to lift the engine off the mount after you unbolt it, but if you have the proper lifts and jack stands to do this, it’s a relatively straight forward process.

Doing the job yourself can save you quite a bit of money in labor costs and take a 300-dollar job to a 40-dollar one in no time. While it might be pretty straight forward if you know what you’re doing, it’s still going to take you a few hours to get everything done.

However, if you don’t have any mechanical experience, it’s a job better left to a pro. Anytime you’re jacking up your engine a bit and sliding parts around, there is a risk that it falls and seriously injures or kills you if you don’t know what you’re doing.

What Happens If You Don’t Replace Your Motor Mounts?

Motor mounts are an often-overlooked component in your car. However, as soon as they start acting up, they go from a background player to the center of attention. They serve a critical purpose in your car, and while they can be difficult and expensive to replace, if you don’t have the proper tools, it’s not a job that you want to put off.

That’s because when a motor mount fails, your engine loses its support. As it jumps and skips around the engine bay, it bangs into all kinds of things that it shouldn’t and puts a ton of pressure and torque on components that can’t handle it.

As it gets worse, it becomes only a matter of time until it does severe and irreversible damage to your engine or other components in your vehicle. Motor mounts themselves aren’t expensive but replacing your entire engine or transmission because you didn’t fix the problem in time can be.

Don’t take the risk. Replace your motor mounts as soon as you notice them wearing out.

Don’t take your motor mounts for granted. While they usually quietly work their magic in the background and never get noticed, you’ll miss their dependability as soon as your engine starts hopping around in the engine bay.

Motor mounts are critical components in your car and can be a pain to replace, but it’s not a job that you can put off. Once you’ve identified them as the problem, you need to take it into the shop as soon as possible, or else your small problem can morph into a huge one in no time at all. 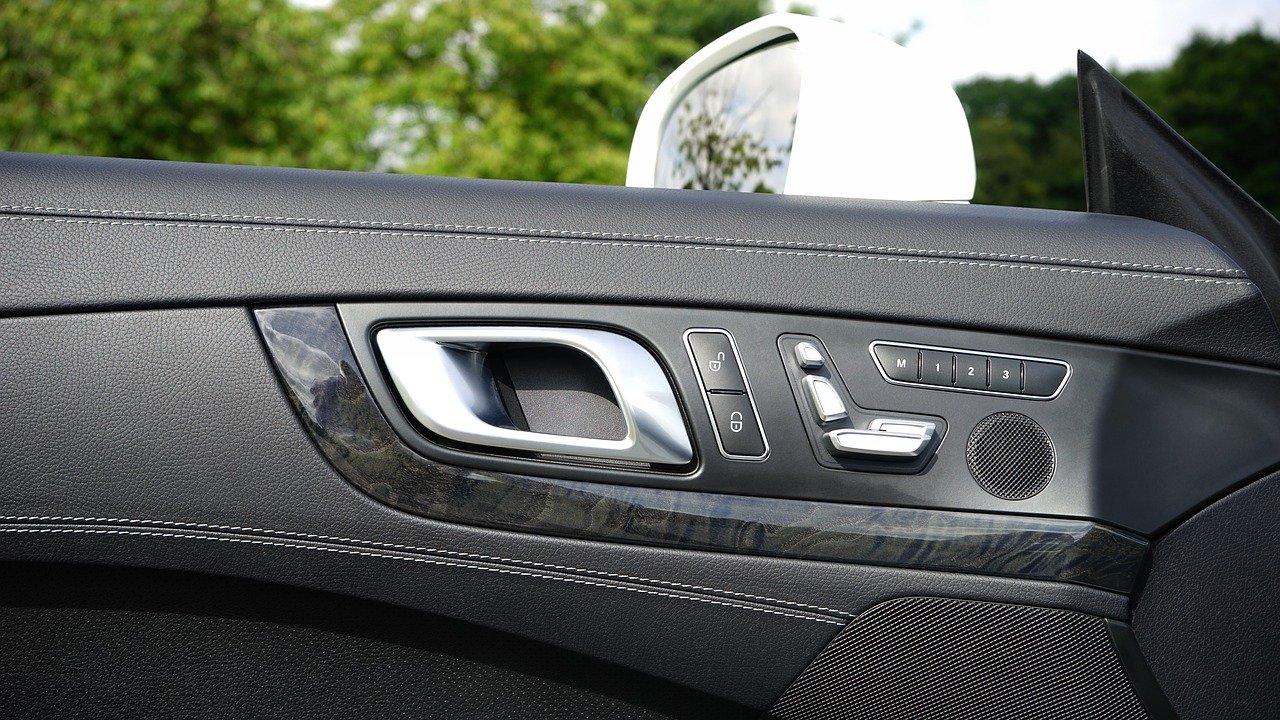 How To Remove Scratches From Windshields – CarCody 2021

How To Unlock Steering Wheel – CarCody 2021

Crankshaft Position Sensor Symptoms (Everything You Need to Know)