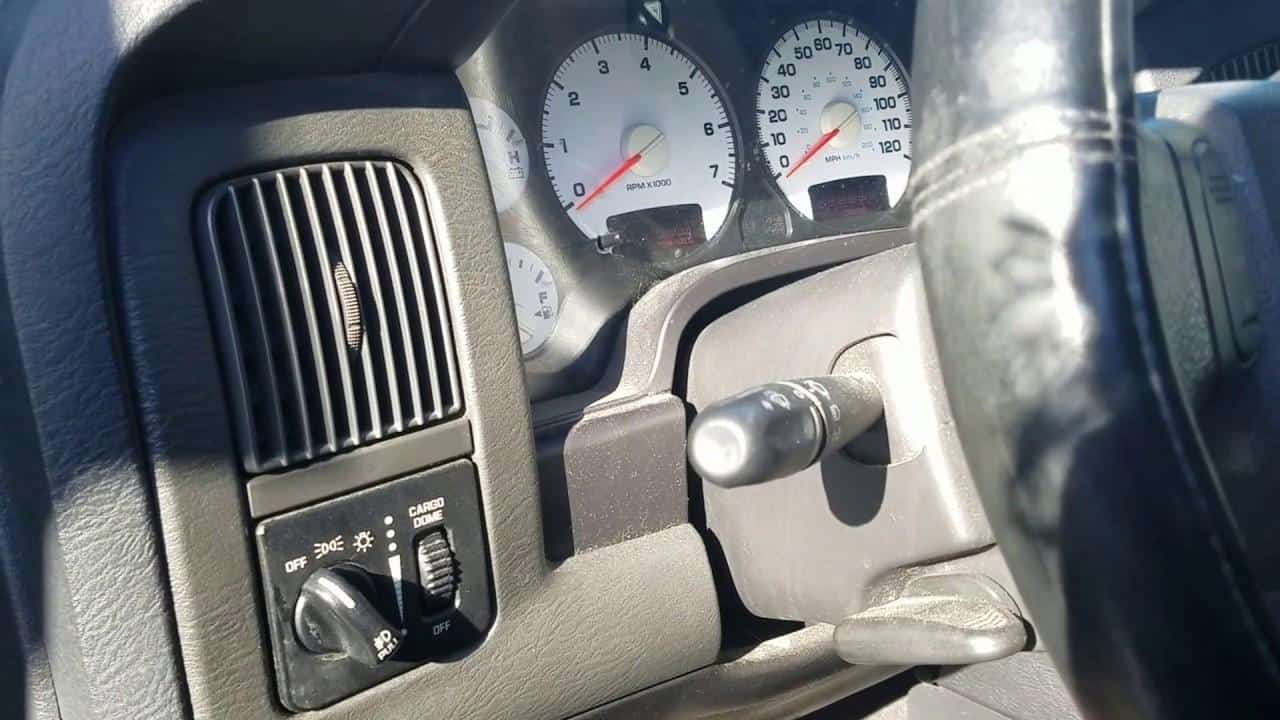 When lights turn on in your dash, and you don’t know what they mean, it can be extremely disconcerting. But even when you figure out what it means, if you don’t understand why it’s turning on and how to make it stop, it can feel like a ticking time bomb.

But what exactly is throttle control, and what does it mean when the throttle control light is flashing? Don’t worry; we’ll break down everything you need to know about electronic throttle control warning light flashing to get that light turned off and get you back on the road in no time!

If you’re trying to figure out if there’s a problem, you need to know how the system works when everything is normal.

Not every car has a throttle control light, even though almost every car made in the last 30 years has an electronic throttle control. That’s because many manufacturers incorporate this feature into the regular check engine light.

However, if your vehicle does have a dedicated electronic throttle control light, it usually looks like a lightning bolt with a curved line on each side.

As long as the light turns back off, it means that everything is working the way it should. However, if the light doesn’t turn back off, or continues to flash without turning off, then it means you have a problem. You’ll need to fix the problem and reset the system before the light turns off.

What Is an Electronic Throttle Control?

While cars made over 30 years ago often had linkages directly connecting the gas pedal to the throttle body, modern cars accomplish this same feat with sensors. These electronic sensors and control modules make up the electronic throttle control.

Several issues will lead to a faulty electronic throttle control. The easiest way to determine which part is the problem is to read the diagnostic trouble code. Typical code readers will be able to tell you why the code appeared. Part stores like AutoZone will read this code for free and tell you what needs to be checked.

Modern vehicles are loaded with sensors at every twist and turn. While this enables all kinds of cool features, the tradeoff is that as soon as one sensor goes wrong, the entire system can go down. That’s the case with the throttle control sensor, also known as the throttle body position sensor.

This sensor tells the ECU the throttle body’s current position, so the ECU knows the perfect fuel and timing ratios to adjust everything else too. With a faulty throttle position sensor, the ECU doesn’t know how to time everything, and an engine code will be the result.

The module uses this information to communicate with the throttle position sensor to establish the correct throttle position. If any of these components wear out and break, you’ll end up with a trouble code, and the system won’t work the way it should.

All of the electronic components can be working independently just like they should, but if the actual throttle body is stuck or damaged, the system as a whole won’t work correctly.

A visual and mechanical inspection will help you determine if the throttle body is working the way it should. Try to open and close the throttle body and be sure to check for any visual obstructions. The throttle body should open with minimum effort and should close automatically as soon as you release it.

This will keep your engine running, but you’ll often end up using way too much fuel since the ECU can’t optimize it for your current driving conditions. It’s better than nothing, but it’s not great.

The system will rarely fail entirely right away, so you’ll still be able to drive some, but the longer you wait, the worse the problems will get. A slightly reduced acceleration today might turn into a full-blown failure to accelerate when you need to tomorrow.

Sometimes faulty electronic throttle controls will lead to a throttle body that never closes to a regular idle. Instead, it might only close partially, leading to an excessively high idle.

Conversely, the throttle might close too much, either while idling or while driving. If this happens, your engine might stall out since it’s not getting the necessary air to run correctly.

If it’s not dying completely, it might sputter as it struggles to stay running. Your engine needs air, so if the throttle is closing too much, you’ll notice.

Can You Drive with a Faulty Electronic Throttle Control? 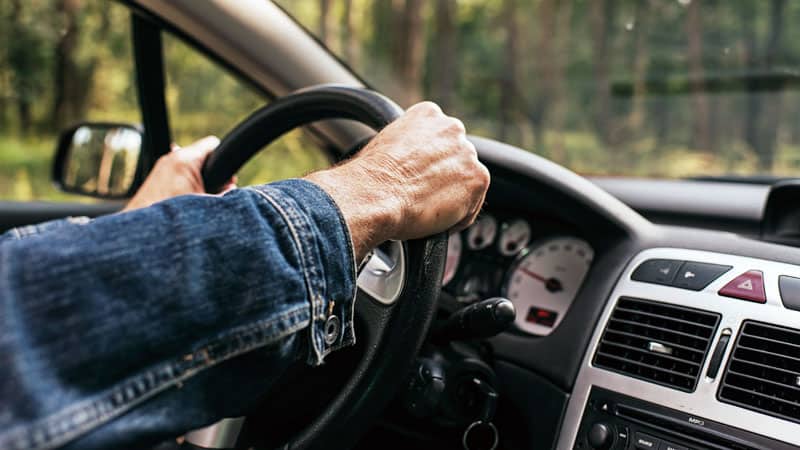 The short answer to this question is that you can absolutely drive with a faulty electronic throttle control system – but you shouldn’t. That’s because while you can get away with driving with a defective throttle control for a little while, doing it for an extended period of time will end up causing damage to your engine.

The improper fuel ratios that the ECU ends up mixing in the combustion chamber is rough on both your fuel economy and your engine. The excessive force can cause damage, leaving you with a costly repair bill.

Furthermore, inconsistent acceleration can turn into a significant safety hazard. Whether you’re trying to slowly inch forward and end up accelerating wildly, or you need to punch it to get on the freeway, and you can’t get the umph you need – a faulty electronic throttle control can create severe consequences.

Finally, electronic throttle controls rarely fail all at once. When you first notice the light, it will likely still work to some degree. But the longer you put off repairs, the more severe the symptoms will become, and the more dangerous it will become to drive your vehicle.

While it’s not the sexiest component in your vehicle, it is one of the most important. Electronic throttle controls have enabled manufacturers to rearrange engine layouts and eliminated mechanical linkages that were prone to break.

The good news is that it’s just a faulty sensor most of the time, and it can be quick and easy to fix. Either way, read the code and develop a plan of action to get your vehicle back on the road!