Have you ever wondered what all the different fuels at the gas station were? While most people know about gasoline and diesel, E85 is a little more of an unknown. You must be wondering “Can I Use E85 in My Car” But what exactly is E85, and what would happen if you accidentally put it into your gas tank?

What Cars Can Use E85 Fuel?

Cars that can use E85 are labeled as flex-fuel vehicles. These vehicles have gained popularity in recent years and allow you to drive slightly more environmentally friendly vehicles while paying less money at the fuel pumps.

You may want to know “Can I Use E85 in My Car?” and the easiest way to tell if your car can use flex-fuel is to look at the gas cap. If it’s yellow and labeled with E85 as well as other fuel types, you’re good to go!

If you’re still unsure after checking the gas cap, you can also check your owner’s manual. But if you’ve lost it, you can head over to a site like VINfreecheck.com, and once you put in your vehicle’s VIN, they’ll let you know what kind of engine is in your car. From there, you’ll know for sure if you can run flex-fuel or not!

Most flex-fuel vehicles can use flex-fuel and regular gas, and it doesn’t matter if you mix it up. However, if your car has a traditional gas cap and doesn’t have an E85 label, you should not put E85 in your vehicle. 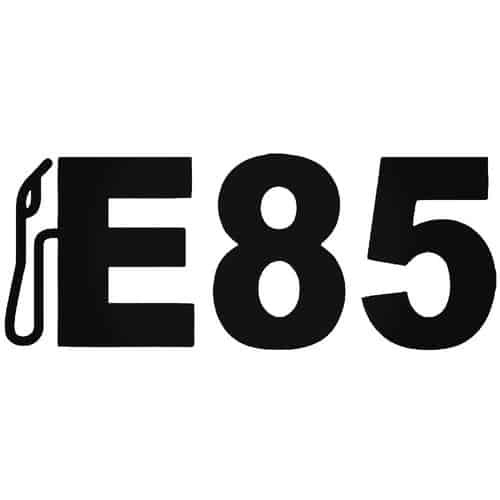 Most gasoline is mixed with ethanol; it’s just the amount of ethanol that it’s mixed with that changes. Regular gasoline has less than 10 percent ethanol, with the rest being gasoline. E85 flips those ratios completely around.

Instead of less than 10 percent ethanol, it’s 85 percent ethanol and only 15 percent gasoline. This difference matters because ethanol burns differently then gasoline, and if the manufacturer didn’t design your engine to handle it, it could cause some damage.

For the most part, ethanol is fermented corn. Yup, it’s the same stuff breweries use to make your alcoholic beverages. The most significant difference is that ethanol used for your fuel is mixed with some additional toxic bittering agents, and then mixed with gasoline.

Don’t misunderstand us; you can’t dump a bottle of vodka into your gas tank and expect it to work (unless you drive an old Model-T!). But that’s only because the electronics in your car can’t handle the alcohol, and it will ruin them.

The actual combustion chamber can absolutely run off hard liquor. However, gasoline is far more efficient. Running cars off of pure ethanol or alcohol will end up causing all sorts of damage.

Why Do We Have Ethanol in Our Fuel?

There are a few reasons why mixing ethanol with our gasoline makes sense. The first reason is that it’s cheap. In fact, it’s far less expensive than gasoline. It’s why when you see E85 at the pump, which contains far more ethanol the traditional gasoline, it’s cheaper.

However, the downside to ethanol is that it isn’t as fuel-efficient as gasoline. The more ethanol that’s mixed into your fuel, the more often you’re going to need to fill up your tank. In fact, if your gasoline contains 10 percent ethanol, you’ll get 3 percent less fuel efficiency then if you were using pure gasoline.

That means if you’re thinking that “Can I Use E85 in My Car or should I go with traditional fuel then you will be surprised to know that using E85 as your fuel, even with a flex-fuel vehicle, you’re going to see a reduction in fuel economy. 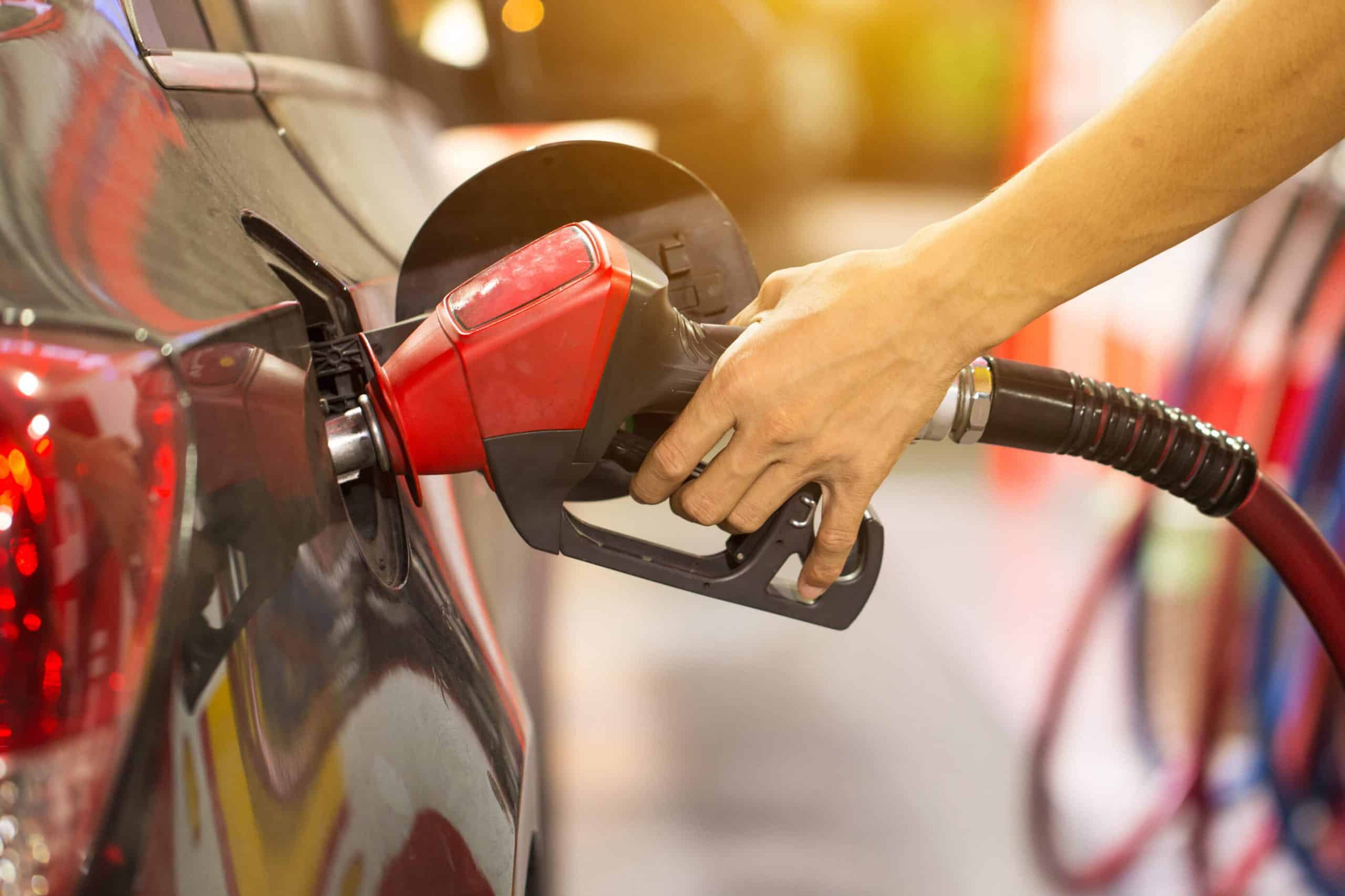 E85 will run differently than traditional gasoline. This doesn’t change whether you have a flex-fuel vehicle or not.

If You Have a Flex-Fuel Vehicle

If you have a flex-fuel vehicle, then the most significant difference you’re going to see is in your fuel efficiency. Ethanol is 33 percent less fuel-efficient than gasoline, and you’re going to notice that you need to fill up more often if you use E85.

If You Don’t Have a Flex-Fuel Vehicle

The biggest thing that you’re going to notice is reduced performance. Your car will still run; it just might not run as well. Additionally, your vehicle is going to burn through E85 faster than it would with regular gasoline.

After reading this, you might find yourself why it’s such a big deal that you put the right fuel in your car. The big takeaway is that this is what will happen if you introduce the wrong fuel once. A one-time mix-up isn’t likely to cause long-lasting damage.

However, if you continue to put the wrong fuel in your car, you will cause damage and could end up totaling your engine. Can I Use E85 in My Car?E85 burns differently than regular fuel, and the manufacturer didn’t design your engine to handle it. Your engine is tough, but it’s not tough enough to handle consistent abuse. 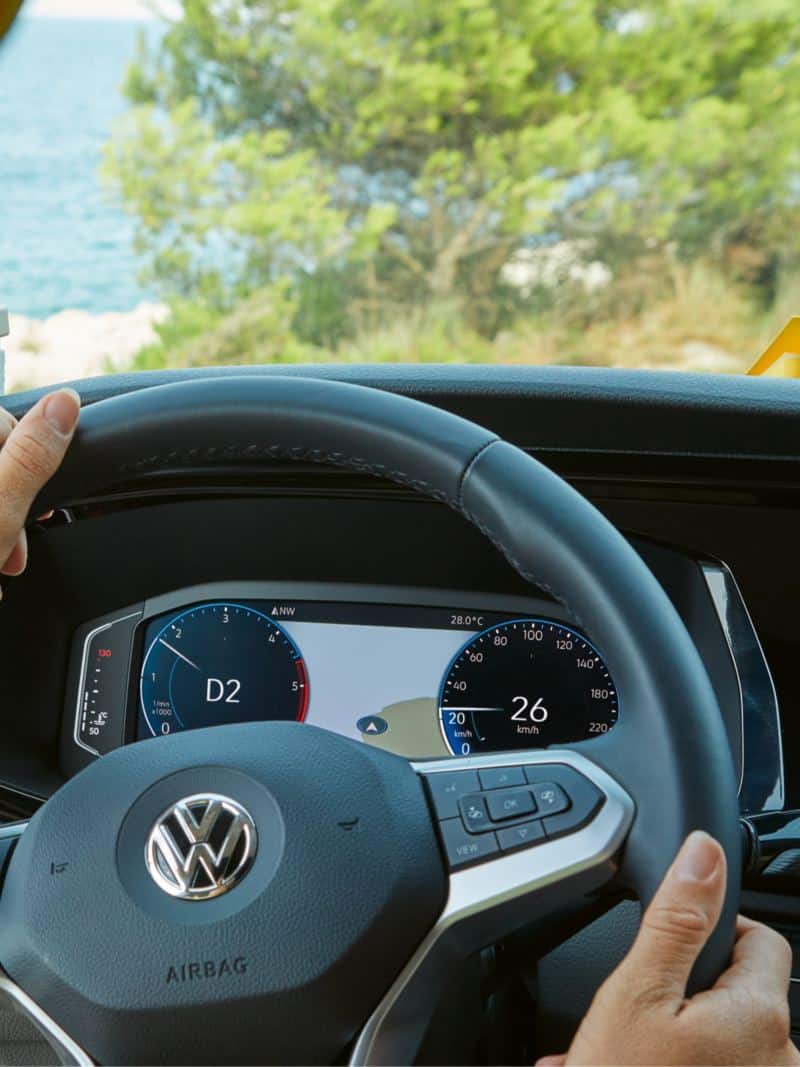 The less time you have your engine running with the wrong ethanol mixture, the better. But, as long as you don’t consistently put E85 into your gas tank, you should be OK from any long-term damage.

So, don’t go rushing to the mechanic, telling them that they need to drain your fuel tank. While they might try and rip you off and do it, most mechanics will send you on your way and tell you everything will be fine, and not to do it again!

So, you must have got the answer regarding Can I Use E85 in My Car? what do you do if you put E85 in your car? Keep driving, of course! But if you don’t have a flex-fuel vehicle, try to keep it at a one-time mistake.

Ethanol is a great way to make your gasoline a little cleaner and cheaper, but if you don’t have a flex-fuel vehicle, all you’ll end up doing is causing a ton of damage.