Are Subarus Good Cars? (The Answer) 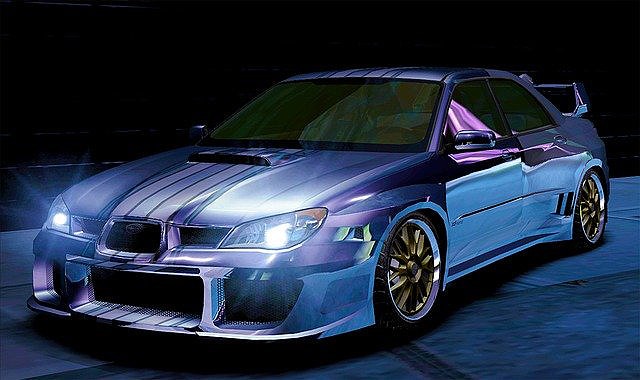 Buying a car is probably one of the most expensive purchases you will ever make in your life. Unfortunately, buyers only fixate on the asking price of the car.  This shortsighted behavior often leads to the purchase of a car with little understanding of how much more it will actually cost to own the car over the long run.

A car can cost you an arm and a leg when it comes to maintenance, repair, fueling, and hidden costs. Therefore, you should buy the vehicle, not the deal!

That said, are Subarus good cars?

Subaru’s history can be traced back to 1950 when Fuji Sangyo Co., Ltd.. That is when the aircraft manufacturing company was divided into 12 companies, according to Japan’s corporate credit rearrangement law.

In February 1954, FHI, which had been intended to advance into the automobile industry for some time, released a 4-seat prototype passenger vehicle named P-1. The P-1 used a 4-cycle OHV engine and was renamed the Subaru 1500 the following year. 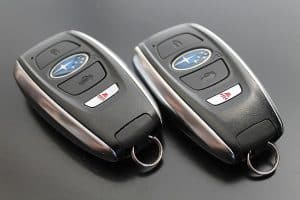 What can affect vehicle reliability? 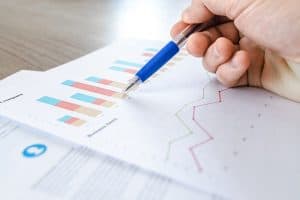 What determines if a car is reliable is open to individual interpretation. A car owner that mostly drives around town might consider a car reliable if it only needs basic repairs, such as changing oil, replacing the air filter, and changing a tire. A car that keeps breaking down can be said to be unreliable.

Additionally, how well you take care of your car and the conditions under which you drive it, affect its reliability. Regardless of your definition of a reliable vehicle, there are a few ways in which you can tell a reliable car from an unreliable one, including: 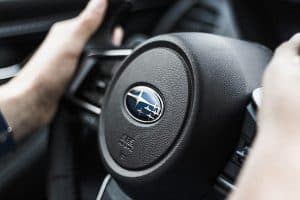 You have probably read or heard this statement before, but how accurate is it? Subaru applies a people-first approach when building its cars, a culture born from its practices as an aircraft manufacturer. In designing the vehicles, Subaru aims for:

Safety is Subaru’s most valued car-making principle with numerous 5-star safety ratings to back it up. For instance, among those 2019 car models that earned a TOP SAFETY PICK+ award from the Insurance Institute for Highway Safety (IIHS) were Subaru Crosstrek, Subaru Crosstrek Hybrid, Subaru Impreza, and Subaru WRX.

Subaru is the only car brand where nearly every model comes with a standard all-wheel drive. All-wheel drives offer superior traction on slippery surfaces such as ice or snow. It can enhance performance and handling partly due to better weight distribution and give a vehicle off-road capabilities.  This means it can drive on unsurfaced roads or rough terrains.

An additional safety feature is EyeSight, a driver assistance technology. It is available in select models, namely the Subaru Crosstrek, Forester, Impreza, Legacy, Outback, WRX, and Ascent models. EyeSight features help you maintain a safe distance from the car in front of you, warn you when your vehicle sways out of its lane, and helps you avoid or reduce frontal impact.

With every car they build, Subaru aims to provide a quality driving experience that goes beyond high performance by encompassing sensations like smoothness and comfort. From the feel of the steering wheel to the comfort of the seats, Subaru wants you to be comfortable and enjoy the ride.

Subaru keeps it simple when it comes to designing their vehicles, making it adaptable to various uses and suitable for all types of drivers.

The engineering, design, and craftsmanship behind Subaru vehicles have made it a trusted brand in the manufacture of sedans and crossover SUVs. Subarus are also well regarded for their practicality, durability, and resale value.

Subaru head gaskets and other problems 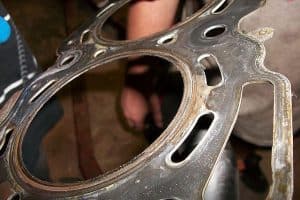 They have had one major flaw with Subaru engineering.

They have a high rate of head gasket failure.

According to Mr. Bernie Pawlik, an award-winning mechanic, problems with the head gasket is especially true for the four-cylinder engines, which are the most common car engines. The gaskets develop external coolant and oil leaks, usually between 100,000 – 200,000 miles of travel.

Note: While other cars also have head gasket failures, it is almost a guarantee with a Subaru.

Another arguable downside of Subaru is its disinclination to consider alternative fuels. The automotive industry is quickly heading toward electrification, and currently, Subaru offers only one electric car, the Crosstrek Hybrid. 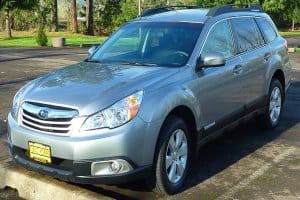 The compact crossover SUV was first made available for sale in 1997 and is currently in the fifth generation. Its competition in the market today are the likes of the Ford Escape, Toyota RAV4, Hyundai Santa Fe, Honda CR-V, Mazda CX-5, and Volkswagen Tiguan. The model scores average on the Reliability Index.

In the 2018 reliability survey conducted by Which?, some Forester owners stated they had not experienced any problems with their cars in over three years. The most common problem reported was with air conditioning. Other issues you may encounter with a Forrester, according to Reliability Index and BreakerYard, are axle and suspension problems and a rough idling engine. 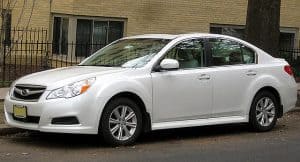 The Subaru Legacy is a widely overlooked midsize sedan that has been around since 1989. The model has standard all-wheel drive, active safety features, and is available with a six-cylinder engine. Subaru Legacy’s seventh-generation made its debut at the 2019 Chicago Auto Show on February 7. The new model went on sale in fall 2019. 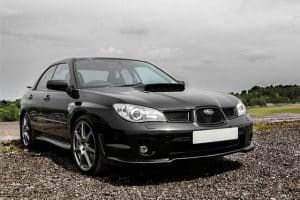 The Subaru Impreza has been manufactured since 1992 and is currently in its fifth generation. The compact car is available in both four-door sedan and five-door hatchback body styles. The model’s competition includes the Honda Civic, Mazda3, Hyundai Elantra, and Toyota Corolla.

The Impreza, Subaru’s most affordable model, is well known for its firm handling, large cabin, and being the basis for the high-performance WRX sports sedan and the Crosstrek compact SUV. Common problems of the model, as reported by BreakerYard, include suspension problems, poor engine idling, and faulty oxygen sensor. Nevertheless, Subaru Impreza is a good buy if you are looking for a safe, low-priced economy car.

Note: The 2019 Impreza comes with standard AWD, impressive safety equipment, a user-friendly infotainment system, and has a more stylish interior. 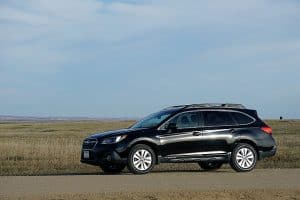 The Outback is a legacy-based station wagon that debuted in 1989. The model’s rivals include Hyundai Santa Fe, Chevrolet Equinox, Ford Edge, Buick Regal TourX, and Volkswagen Golf Alltrack. Subaru’s EyeSight active safety suite is now standard equipment on Outbacks since the 2019 model year. Additionally, regardless of the powerplant, all Outback models are rated to tow 2,700 pounds.

In the 2018 reliability survey by Which?, the Outback earned a 3-star, marking it as average reliability-wise. According to Outback owners that participated in this survey, the most common issues were with the battery and glow plugs. If you are in the market for a roomy, hard-wearing all-weather wagon, the Outback is a suitable choice.

Now, besides researching car reliability and comparing brands, there are additional things you should do before buying a used or brand-new car. These include:

Subaru’s reliability had taken a hit since the early 2010s when they were at the height of their popularity. There are a few reasons that could explain this. For starters, compared to brands such as Toyota and Ford, there are not many Subaru models, meaning the whole brand is impacted massively if one or two models drop in reliability.

Subarus may also be considered less reliable due to the high repair costs. In the UK, for instance, repair costs are especially expensive since there aren’t many Subarus in the area. There is, therefore, a shortage of auto parts, which makes them more expensive for maintenance.

Regardless of what you have read or heard about Subarus, they are by no means the least reliable brand out there. Subaru is, in fact, continually producing better cars with fewer issues based on various reliability surveys, reports, and ratings that show new models perform better than older models. And while they are also not the most dependable cars, Subaru is still one of the reliable brands in the market.

As with most modern cars, Subarus require little repairs and maintenance is minimal. The major systems and components, such as the engine, transmission, four-wheel drive, and differentials, are reliable. Mr. Pawlik of Pawlik Automotive Vancouver says that if you maintain your Subaru well, you will get 300,000 miles without a lot of significant expenses.