Ever since the very first cars hit the road, people have been trying to steal them. So, to stop these car-loving sticky fingers, inventors have worked their way to develop a proper anti-theft system.

The thing about anti-theft systems is: they are great – until they aren’t. Of course, nobody wants their car being stolen while they’re away, but what’s the point of having a car if you cannot drive it at all?

But how exactly do anti-theft systems work, and how do you fix them if they start acting up?

Keep reading about anti-theft system car won’t start and we’ll break down everything you need to know to get back onto the road in no time!

Believe it or not – electronic immobilizers have been used in vehicles for over 100 years. According to Jalopnik, the state-of-the-art anti-theft system was invented by two Portland men, St.George Evans and Edward Birkenbuel, who patented the device in 1919. A relatively the same system used in cars today.

Before the invention of the immobilizer, anti-theft systems consisted of removable steering wheels and wheel locks that kept car thieves away. While the technology for electronic immobilizer has been around for over a century, this anti-theft system didn’t become standard for vehicles until the late 1990s. Several countries – including Germany and the United Kingdom – mandated that car manufacturers sell all new cars with anti-theft systems installed.

But while the technology for electronic immobilizer has existed for over 100-years, they didn’t become standard in vehicles until the late 90s. That’s because in 1998, several countries – including Germany and the United Kingdom – mandated that manufacturers sell all new vehicles with them installed.

So, instead of producing multiple vehicle lines for those without the system, most manufacturers opted to install the roughly 50-dollar anti-theft system into all of their new vehicles.

What is an Anti-Theft System?

Several countries mandated that manufacturers installed immobilizers on all new vehicles in 1998 – and since then, they’ve become standard on just about every vehicle.

The Economic Journal reports that they have reduced car thefts by 40 percent since 1995. Nowadays, they are so common that every new car in the United States has them.

How Does an Anti-Theft System Work? 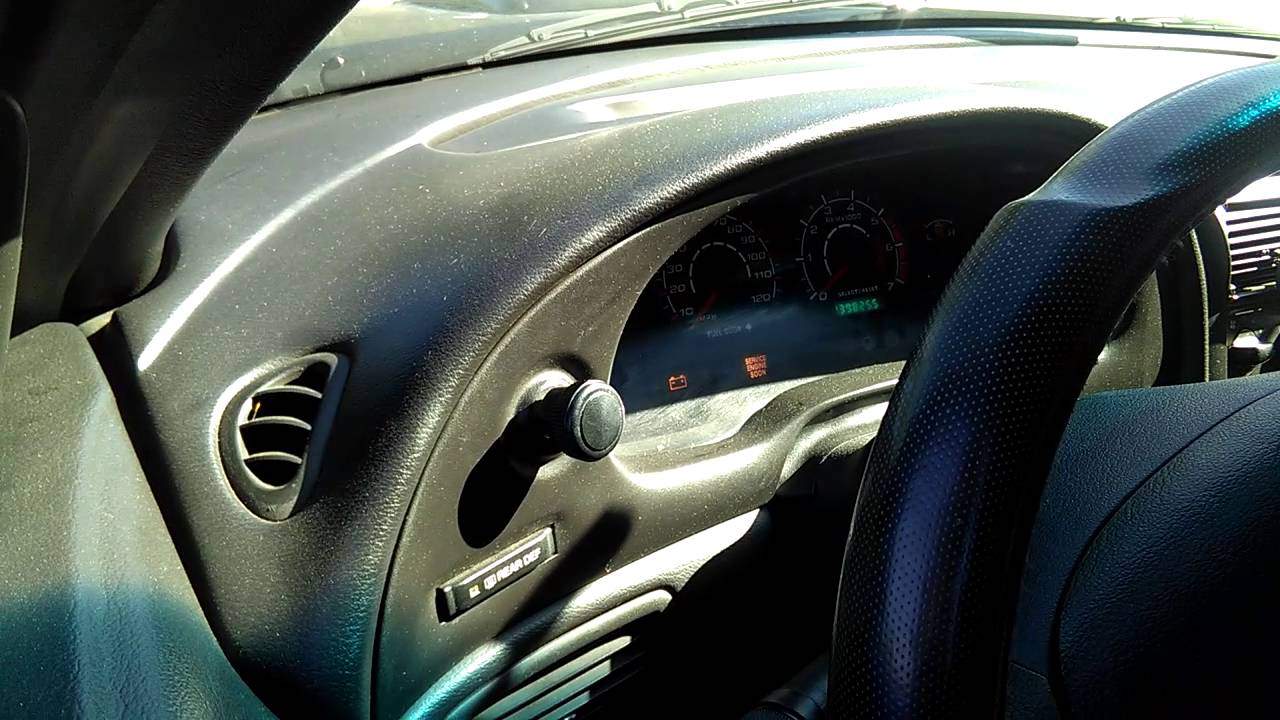 The system itself is relatively straightforward and easy to use. Your car key has a transponder attached to it. This transponder emits a signal picked up by a receiver on your car when you turn the ignition to start your vehicle. If the signal matches, then the car v will start.

If the signal doesn’t match, you won’t be able to get the vehicle started, even if all of the tumblers fit. Each vehicle has its own signal – so even if you have a different key from the manufacturer in the car, it won’t work.

While the system is highly effective at preventing car theft – they aren’t foolproof. The signals can be spoofed – or copied – and then used at a later time to steal your car. For cars with remote start systems, all you need is this signal!

The Car Alarm Vs. The Anti-Theft System

While technically the car alarm is an “anti-theft” system – it’s not what we’re talking about here.

Car alarms might be loud and useful for scaring off burglars, but they work better to prevent the theft of the things inside of the card than the car itself. In fact, even if the car alarm is going off, you can still get it started, provided you have the proper key, and the electronic immobilizer anti-theft system is working correctly.

Meanwhile, the immobilizing anti-theft system won’t make a sound, but it will keep a potential thief from taking off with your car. On the flip side, the system tends to act up, so it can keep you from getting the engine started.

Just like every component in your vehicle – if it works now, at some point it can break; the same applies to an anti-theft system. While anti-theft systems are pretty reliable – occasionally they’ll act up, and it’s important to know what to do if something like that happens to you.

How to Identify a Fault Anti-Theft System

Before diving into the anti-theft system to figure out what’s wrong, you need to verify if what exactly is the problem!

If your anti-theft system is acting up, you won’t be able to start your car. Furthermore, you’ll notice a light with either a lock or a key on your dashboard (depending on what you drive). This is your security/anti-theft light. Sometimes your vehicle’s ECU will illuminate this light in conjunction with your check engine light.

This light can appear l even if the key is the problem – since it’s not picking up the transponder code. It will turn on when you try to start the car – even if everything in the system is working correctly!

Always Start with The Battery

Whenever you’re troubleshooting an electrical problem, start with the battery. Your vehicle might trigger the security light because the receiver isn’t getting enough power – and that is also probably why your car won’t start.

If you’ve checked the battery and everything looks normal, the next thing you should do is reset the system. This might sound hard, but it’s actually one of the easiest things you can do.

All you need to do is disconnect the positive terminal from the battery and leave it off for about 15 minutes before reconnecting. This resets your entire vehicle’s electronic components – including your anti-theft system.

This might not seem like it’ll do much, but if your vehicle’s anti-theft immobilizer does get tripped, sometimes it won’t reset unless you reset the entire system.

Check if the Steering Wheel is Locked

If you’re inside the car and can’t get the key to turn at all – it might be because the steering wheel is locked. Typically, this happens after the steering wheel, someone or something slightly turned the wheel after the key was out of the ignition.

This problem is more annoying than anything else and is relatively easy to fix – even if it does take a bit of persistence.

All you need to do is wiggle the steering wheel around a bit until it loosens up. You’ll feel the noticeable difference. Sometimes you might need to turn the key in the ignition while trying to turn the wheel to get it to loosen up.

Take a Closer Look at Your Key

It’s the easiest component to see and the easiest to check for glaring defects. Each key has a transponder – and if that transponder is broken or missing, you won’t be able to start your car.

If you see anything wrong with the key, you’ve likely found your problem. If you have a spare key, this is extremely easy to check.

Simply try starting the vehicle with a spare key after you’ve reset the system. If it starts, you’ve found the problem!

You’ll need to replace the key – as most manufacturers won’t fix just the transponder chip.

If you’ve completed the previous steps and yet you still struggle with the anti-theft system, it’s time to read the code.

A code reader won’t tell you what you need to replace – but it’ll point you in the right direction.

Troubleshoot and Replace the Highlighted Component

But when troubleshooting, keep the basics in mind. If you know how the system is supposed to work, you can’t reason out why it’s not working based on the code’s data. If the receiver isn’t getting a signal, it’s one of two problems – the receiver or the transponder.

Either way, you’ll need to get a key to match the new receiver – so you might as well save a little time and replace both components.

However, if a lack of power is your issue, you’ll need to dive into your electrical troubleshooting – or take it to a mechanic.

While electronic immobilizer anti-theft systems can give you a few headaches here and there – it’s well worth it -considering the number of car thefts that they prevent every year.

In fact, car theft has become so tricky without akey in recent years that it’s almost exclusively done by professionals. Carjackers are a thing of the past – and the professionals need a ton of training.

You might be swearing off the system while your car won’t start – but once everything is back to working how it should, you’ll be glad that you have it!